Welcome back to Comments of the Week 45! Wait, 45? Wasn’t that last week? Yep! But considering that it was April Fools we couldn’t help but join in on the pranks with the ooktar-centric CotW last week. But fret not! We didn’t forget about all the great comments from you guys also!

For the uninitiated, I am Perro, and I will be your guest host for this Street Fighting edition of CotW, so get ready to GO FOR BROKE! 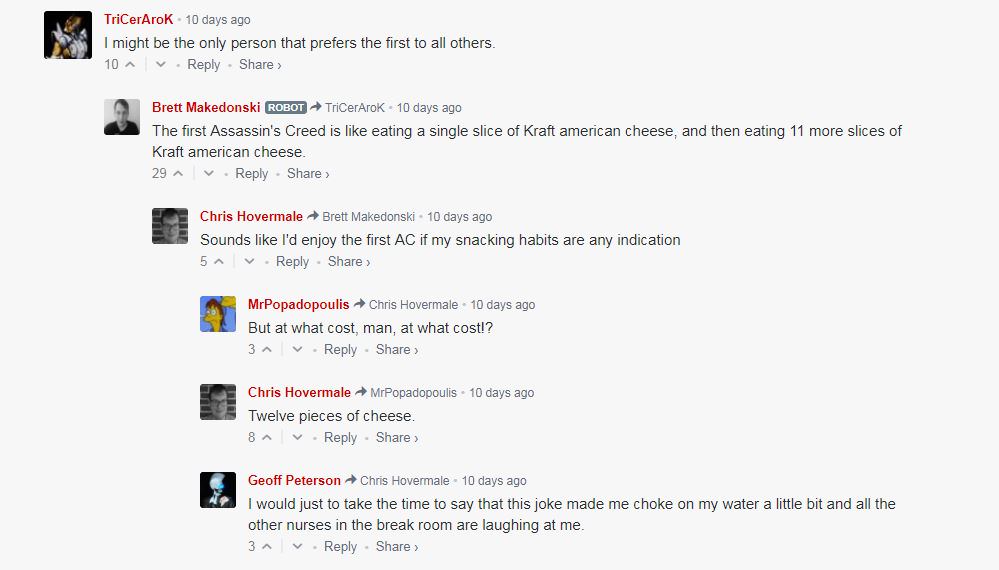 Perro: Kraft Singles and Assassin’s Creed games are very similar in that they are released in bulk. The only difference is that while Kraft Singles spoil, AC games just grow stale. 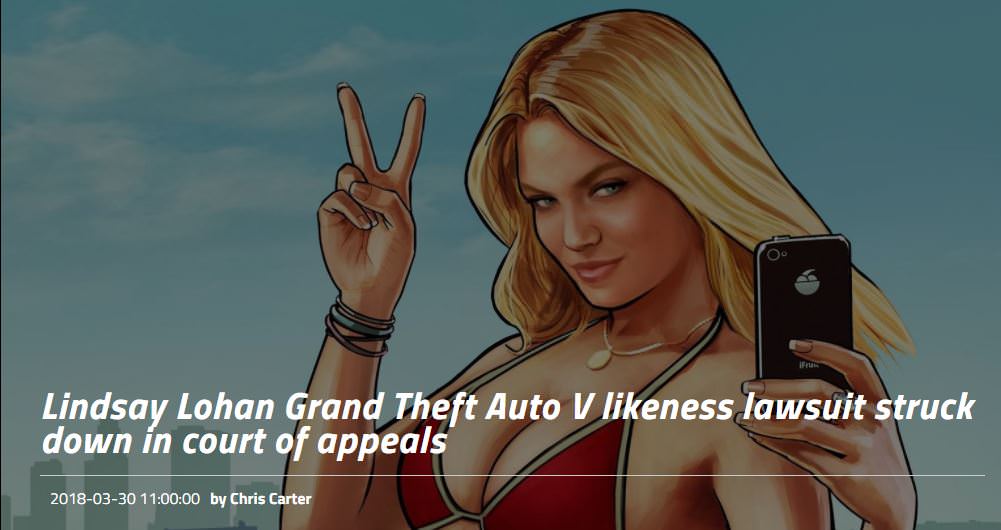 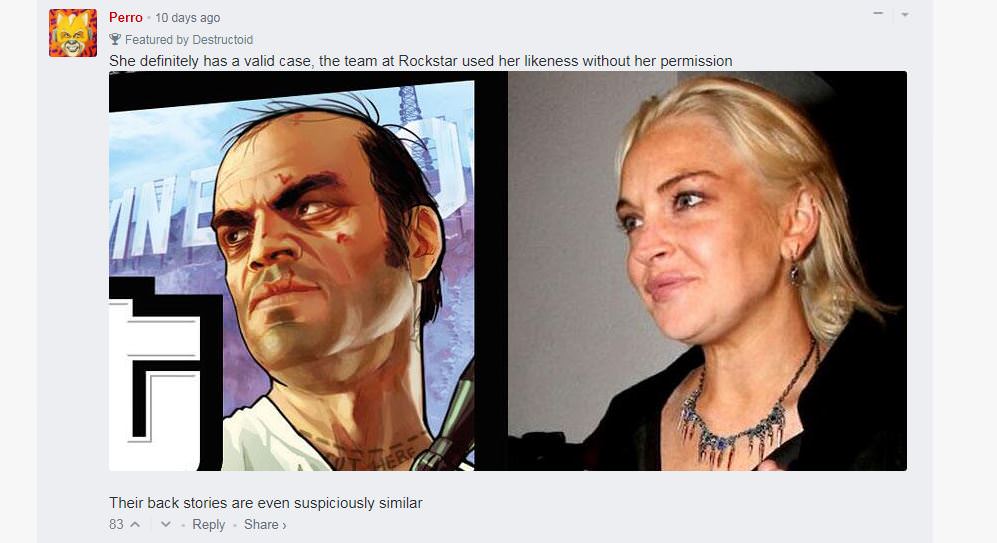 Perro: Lindsay is currently suing me for getting a comment featured on Destructoid that depicts her likeness twice. 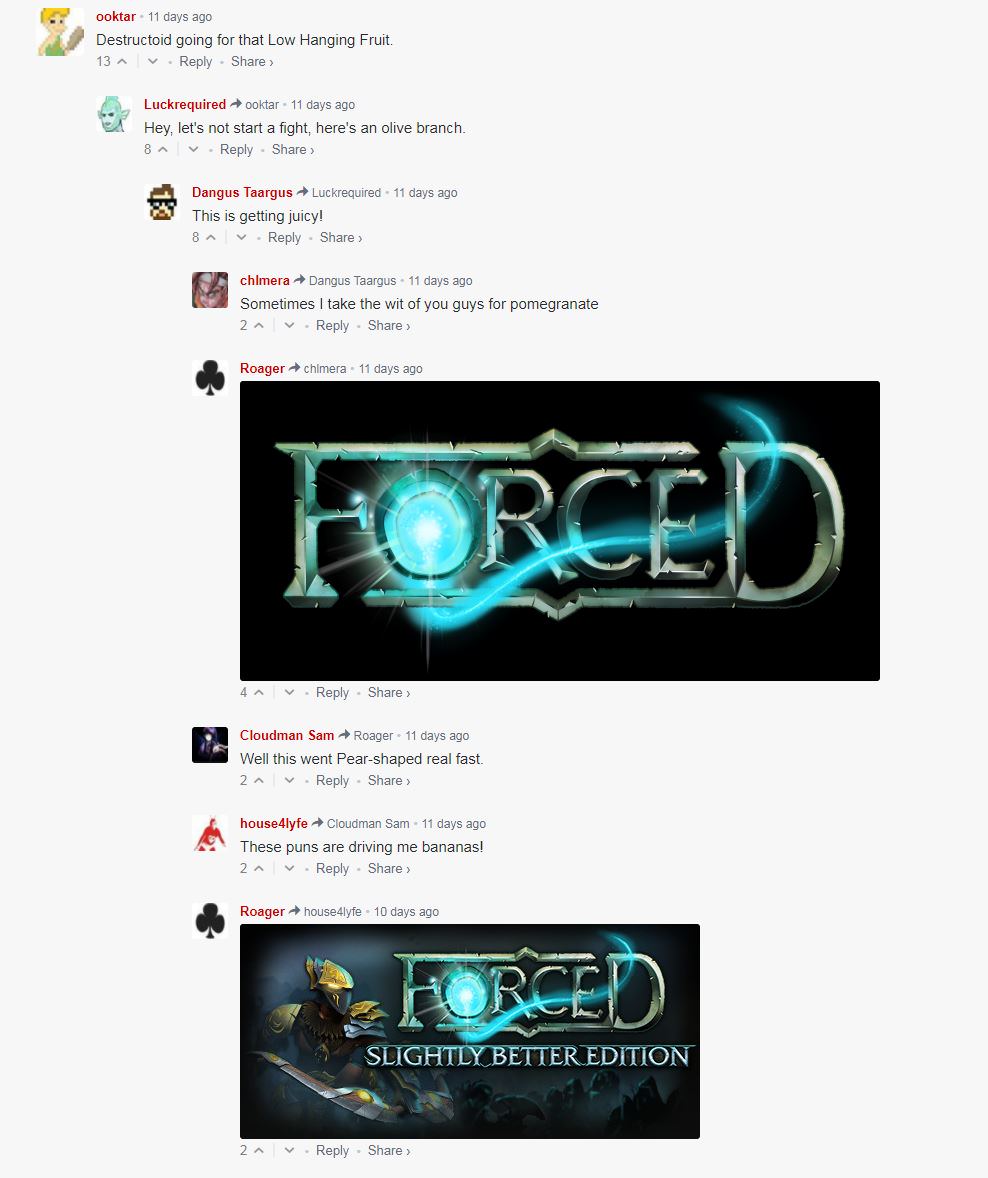 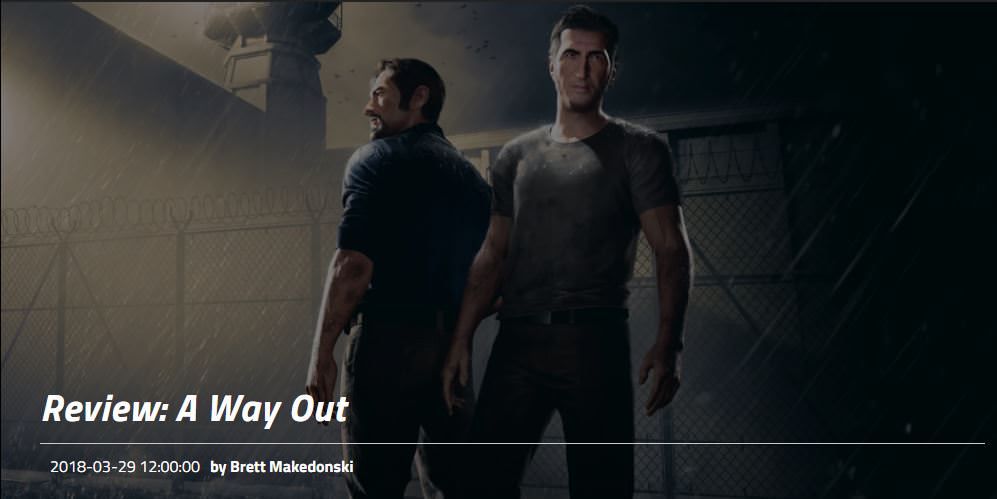 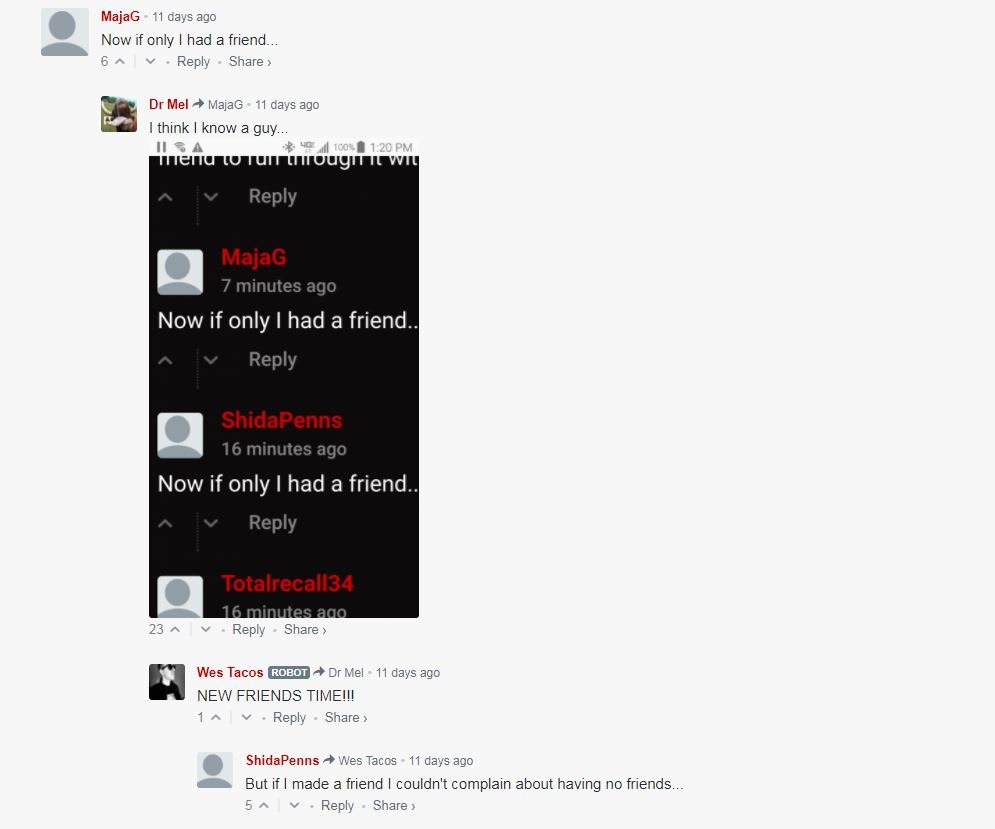 Perro: I always follow this mantra when it comes to making friends:

Admittedly, I’ve followed all the steps but still have no friends. 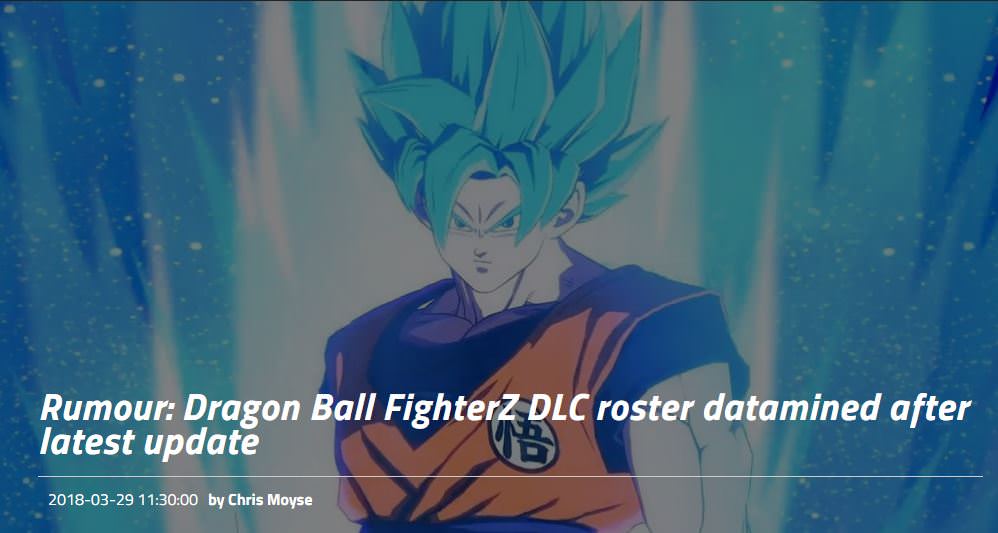 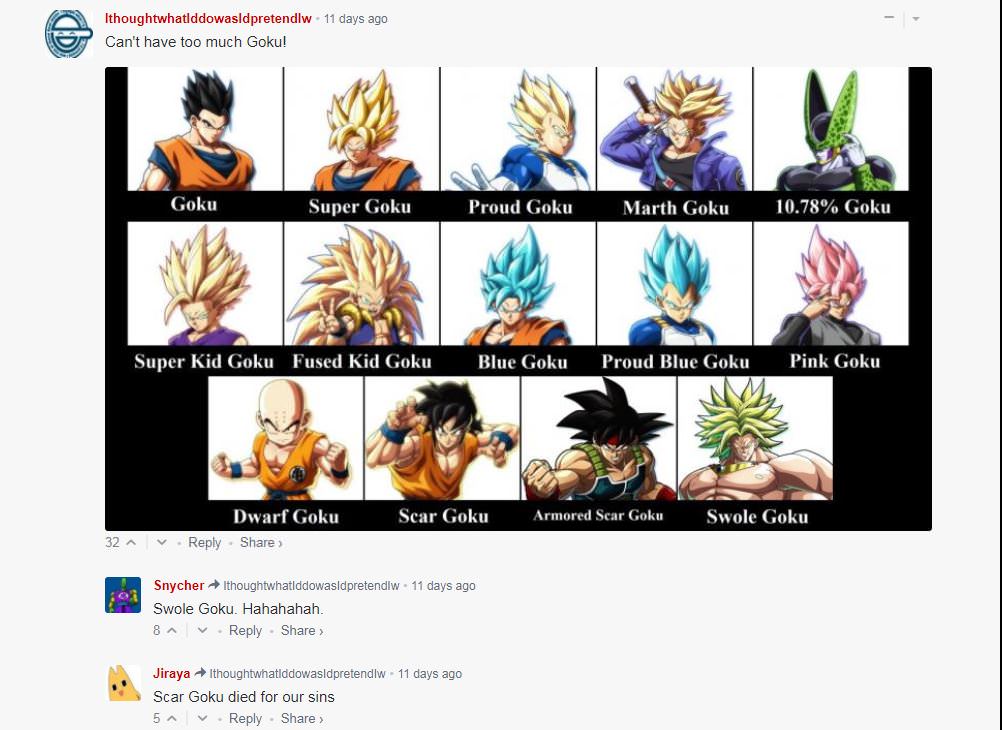 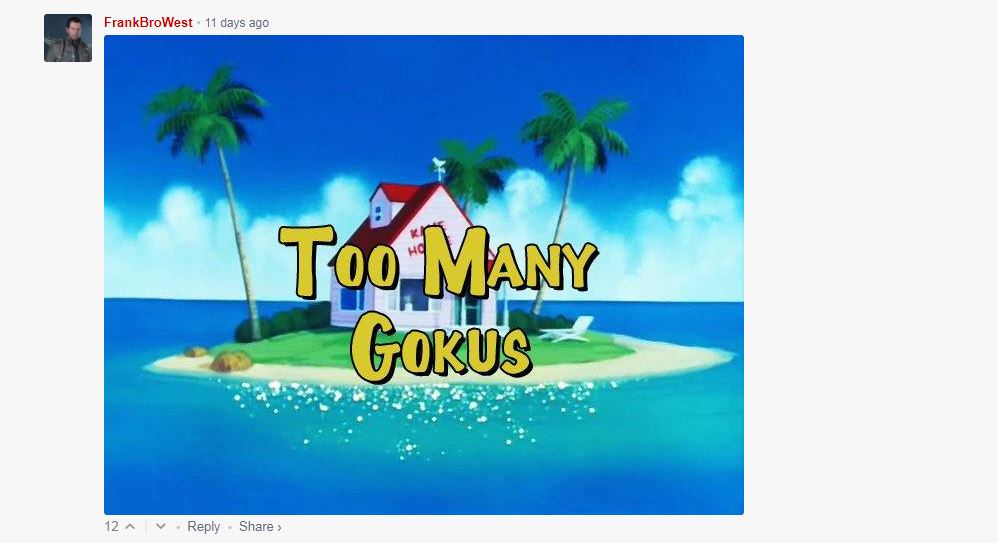 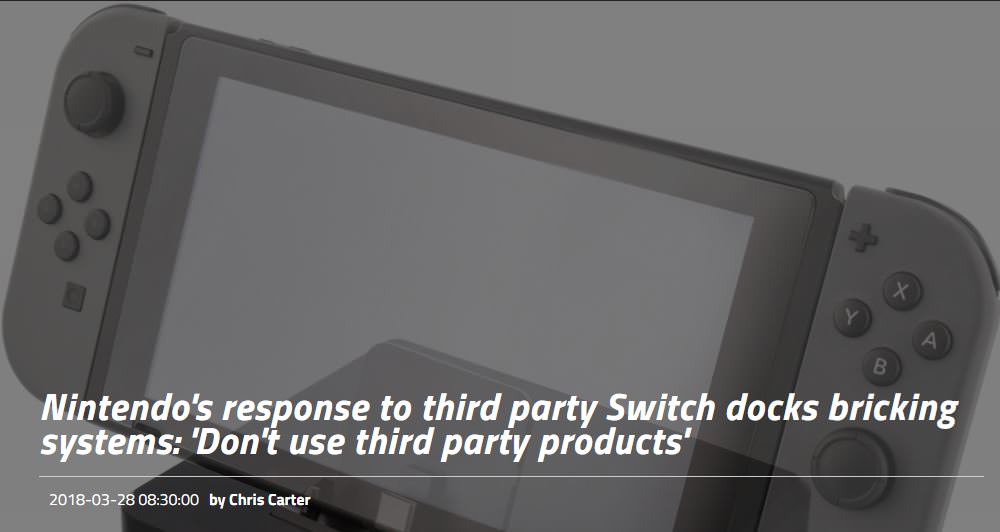 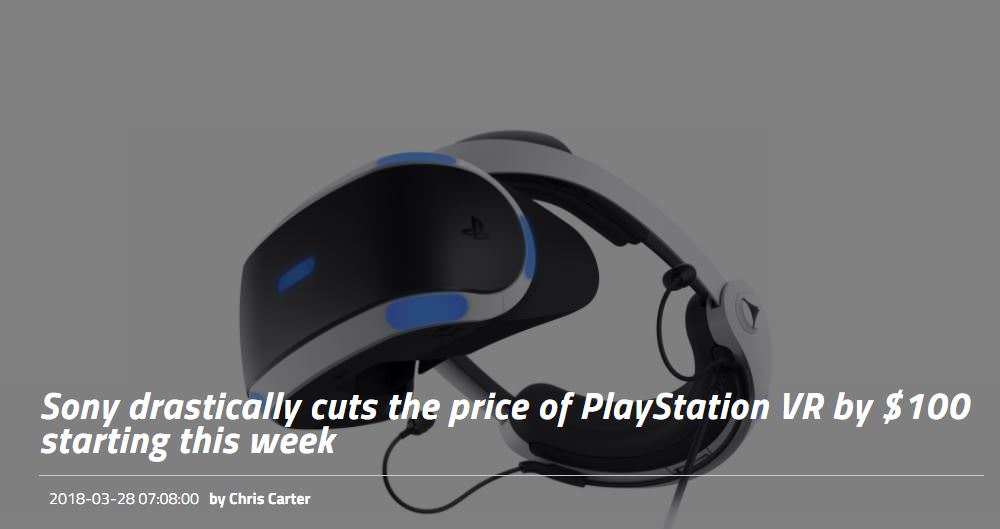 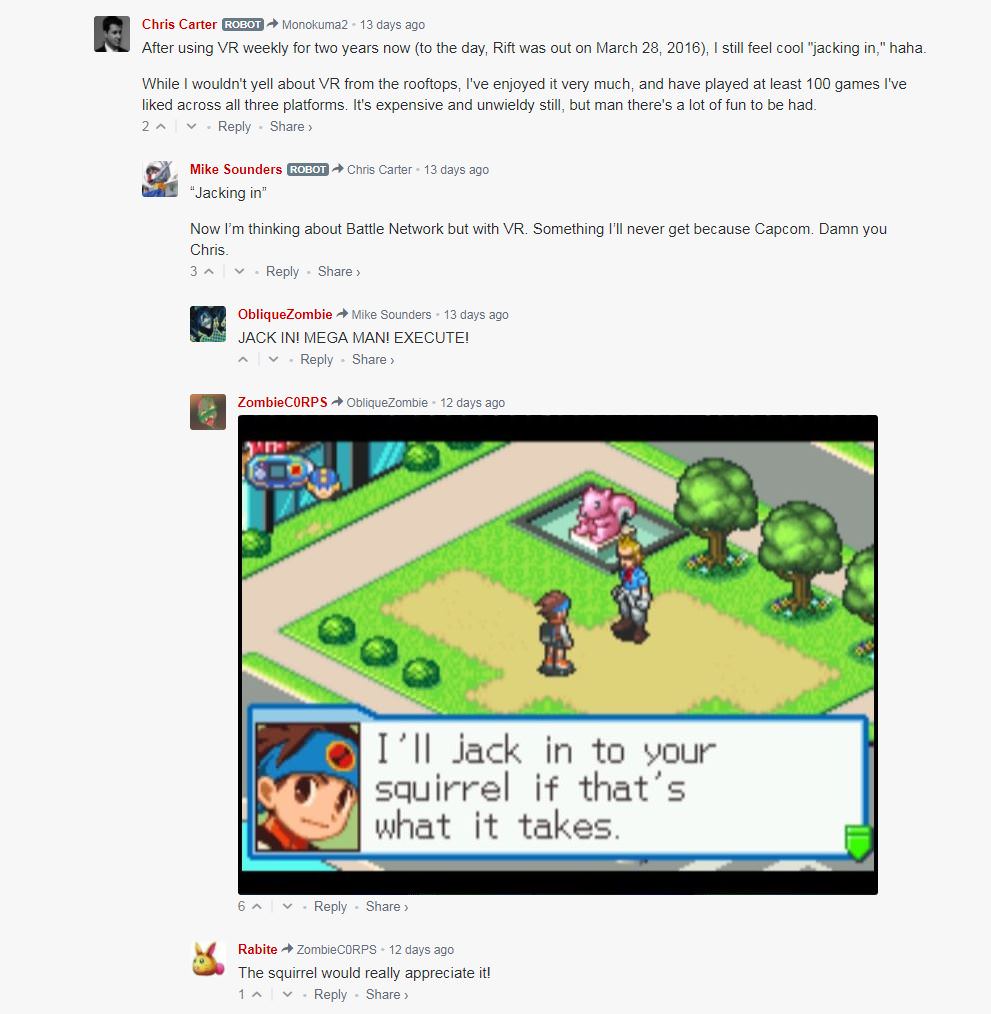 Perro: I must be behind the times, because back in my day we used to call it “jacking off.” You could jack off alone, jack off with your friends, jack off with loved ones, or have them jack you off. It was good, clean fun. 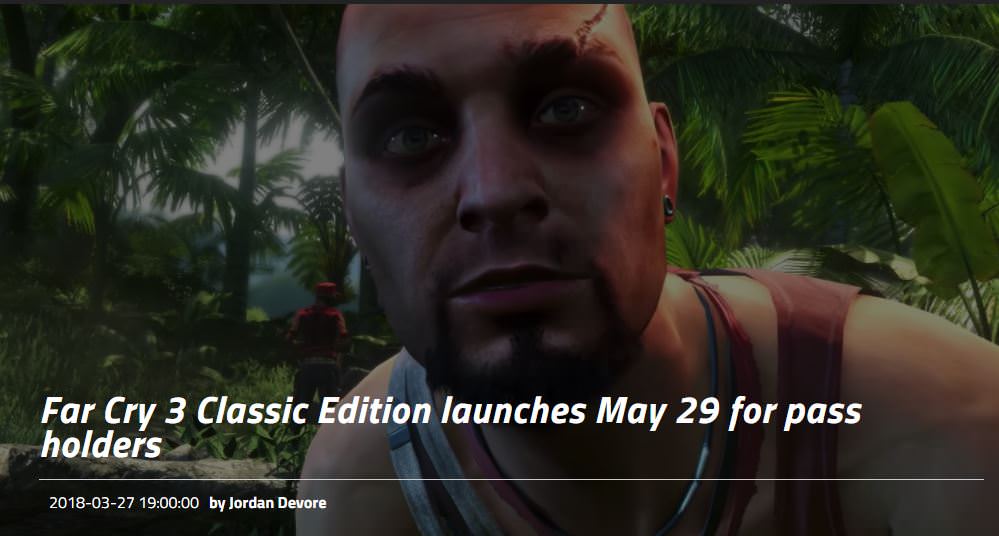 Perro: The fact that 2008 was ten years ago now is crazy. Damn, I’ve got a high school reunion to go to…brb.

Perro: It’s gonna be scary as hell when Metal Gears become a real thing and it turns out that Kojima was Nostradamus all along…I need scissors…61! 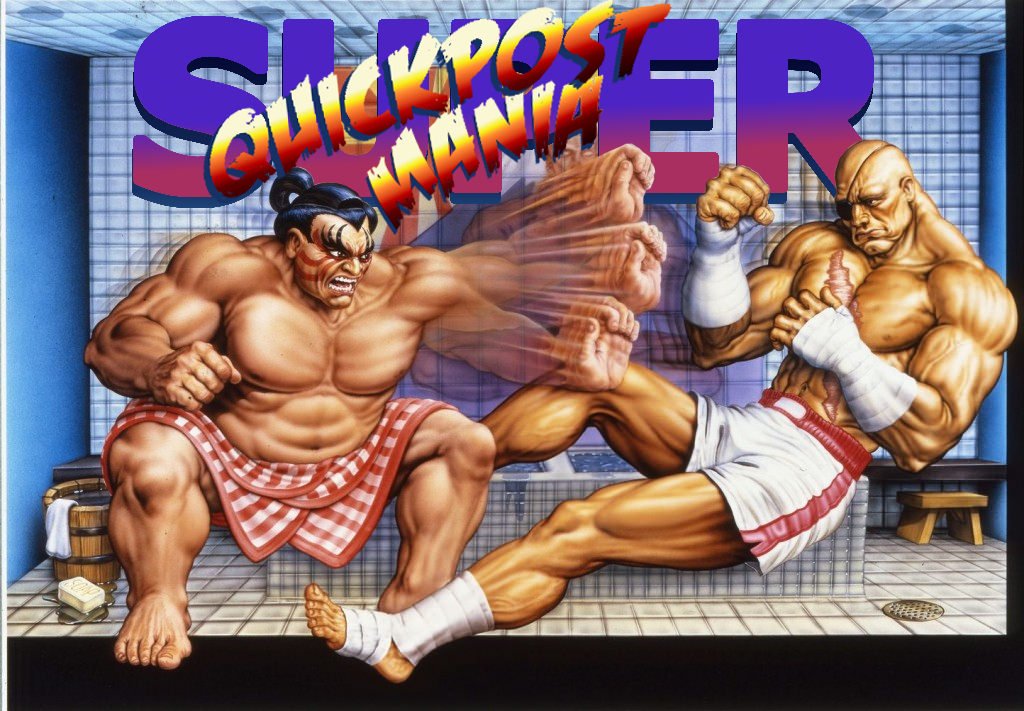 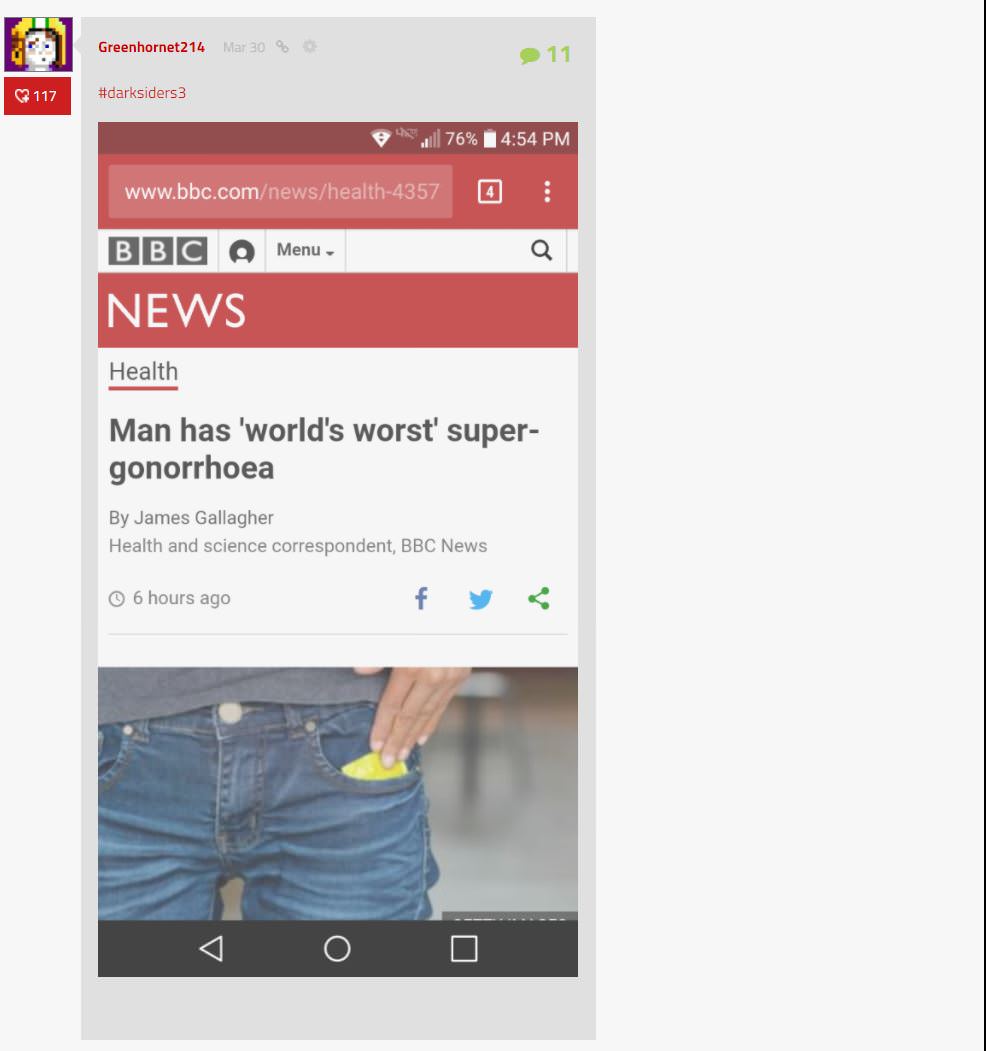 Perro: Super Gonorrhea sounds like something you could only catch from a Marvel hero. My bet’s on Black Widow. 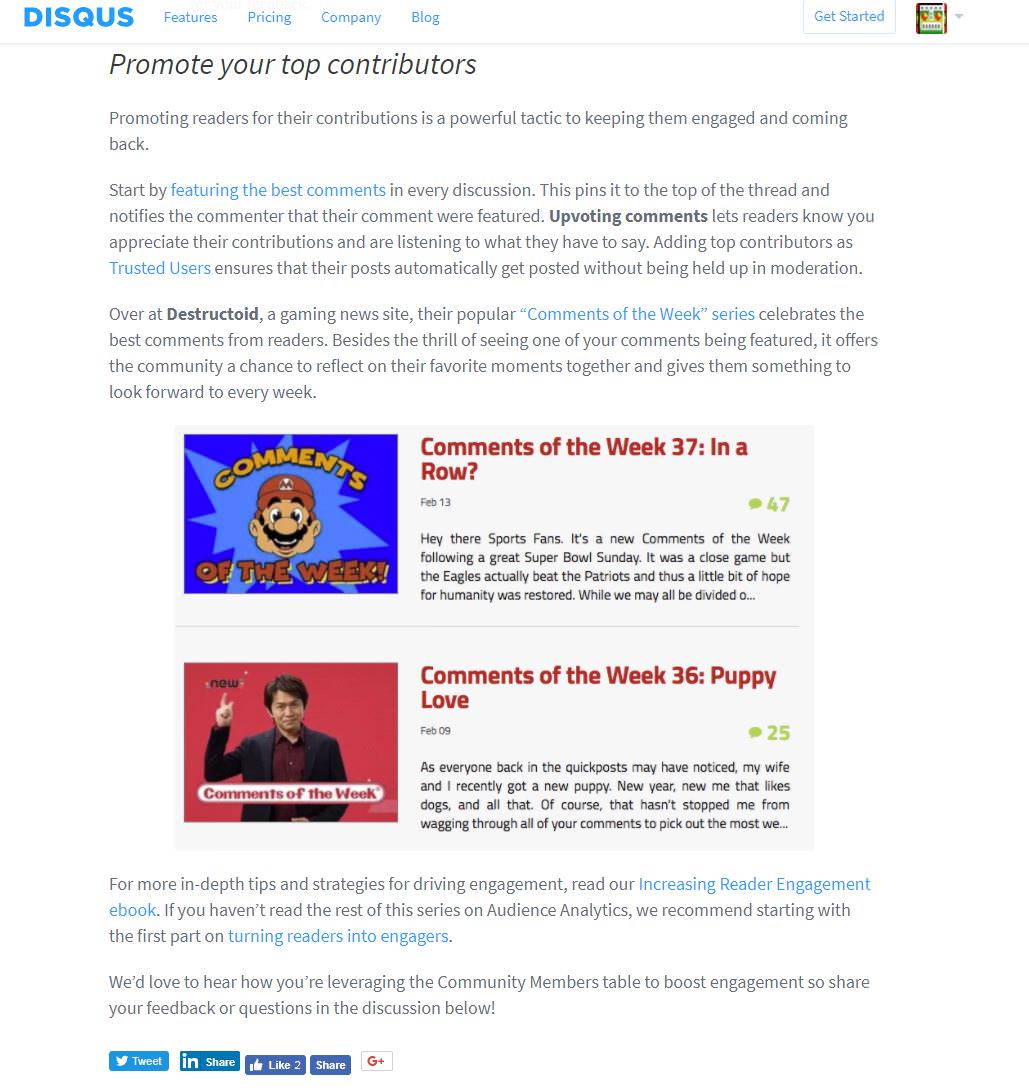 Perro: We did it, boys! Our dick jokes and all around lewd behavior has been publicized! We’ve conquered the internet, next is…the World. 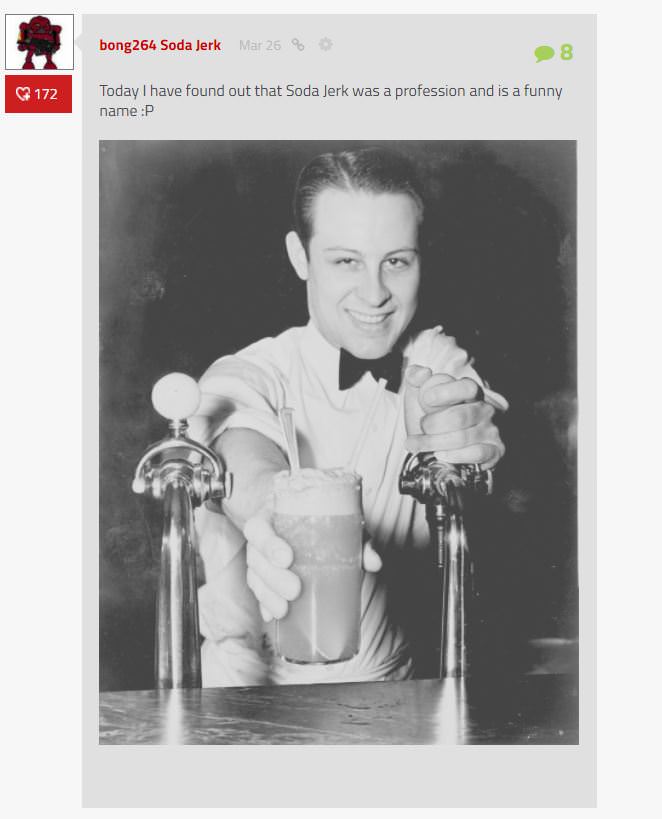 Perro: I always knew Greenhornet was a jerk, but I didn’t know that he was a Soda Jerk! 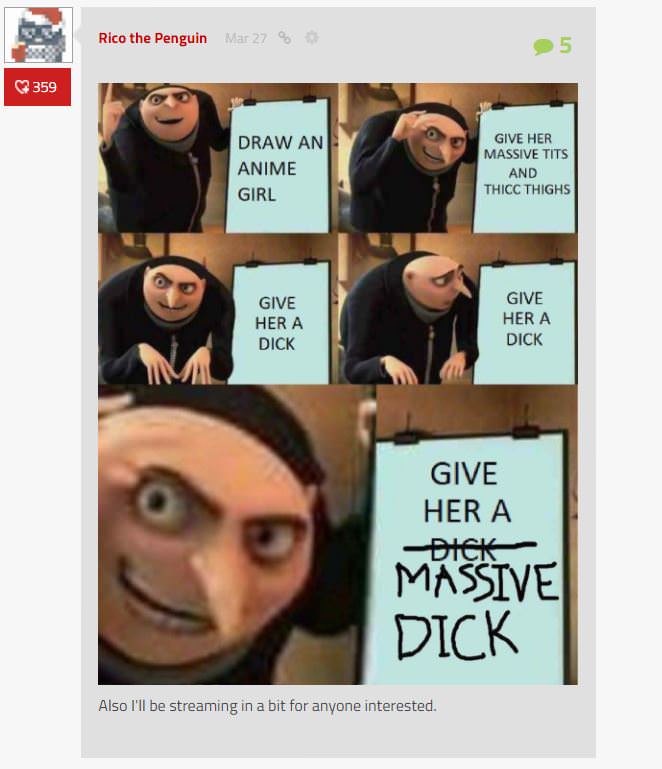 Perro: This is why I have trust issues when it comes to watching anime.

What a great week for comments! Hope you all enjoy your week, and before I sign off, just know that you guys are in for a treat, as you’re getting a double dosage of Comments of the Week love this week! Expect another edition from Limo from soon! Have a good one! – Perro