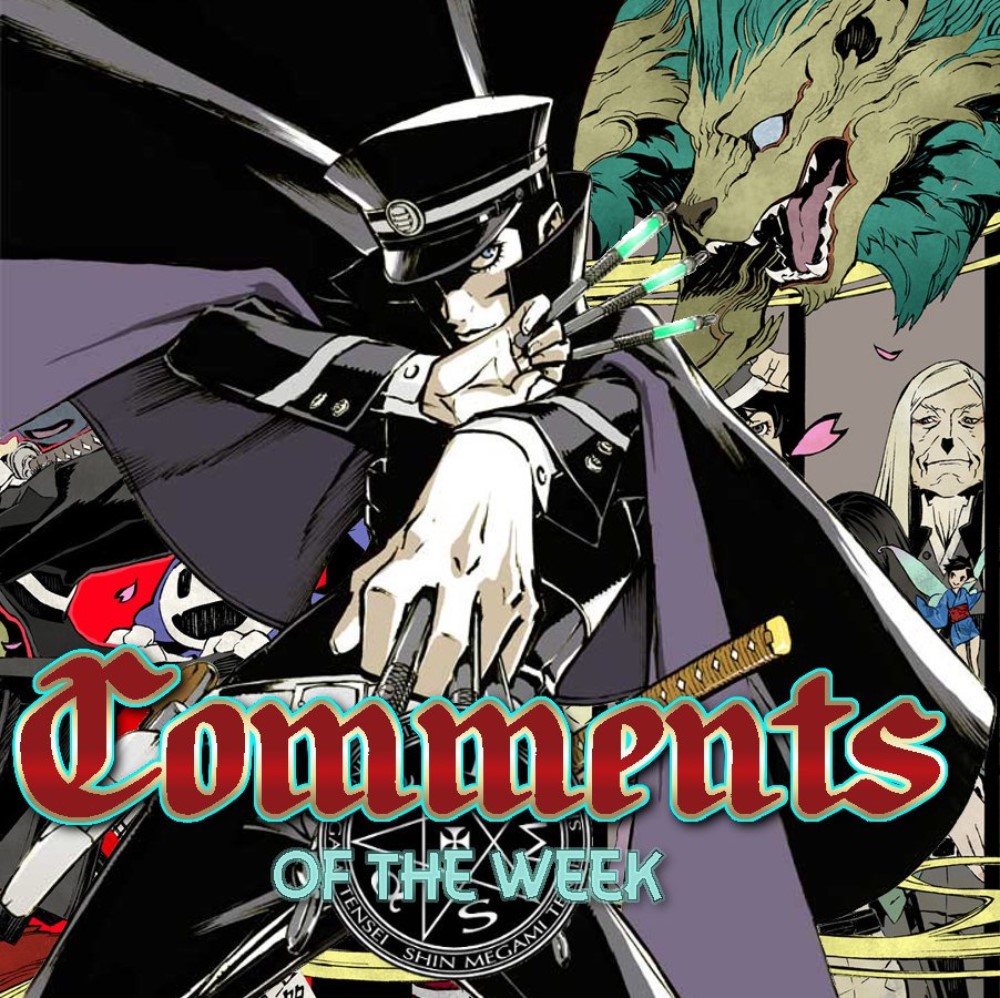 In TheLimoMaker’s garden in the shade!

Hello my little beetles, FakePlasticTree here! We are well into the new year already and I miss having a functioning PS3, and have yet to require a proper replacement. So, while I wait and look for a new one, I’ve been spending time playing more Yakuza Ishin. I really love it; it might be one of the best Yakuza titles, even beating most of the main ones. It’s a really engaging game.

Any games you lot have set your sights on beating? Well, in any case, let’s hear from the community with some Comments of the Week!

FIFA 18 returns to the top of the UK charts

FakePlasticTree: Even robbers are robbing robbers for a copy of the game.

FakePlasticTree: Will the real Slim Shady please stand up?

FakePlasticTree: Woah, slow down, leave some innovation for the rest of us, Da Vinci. 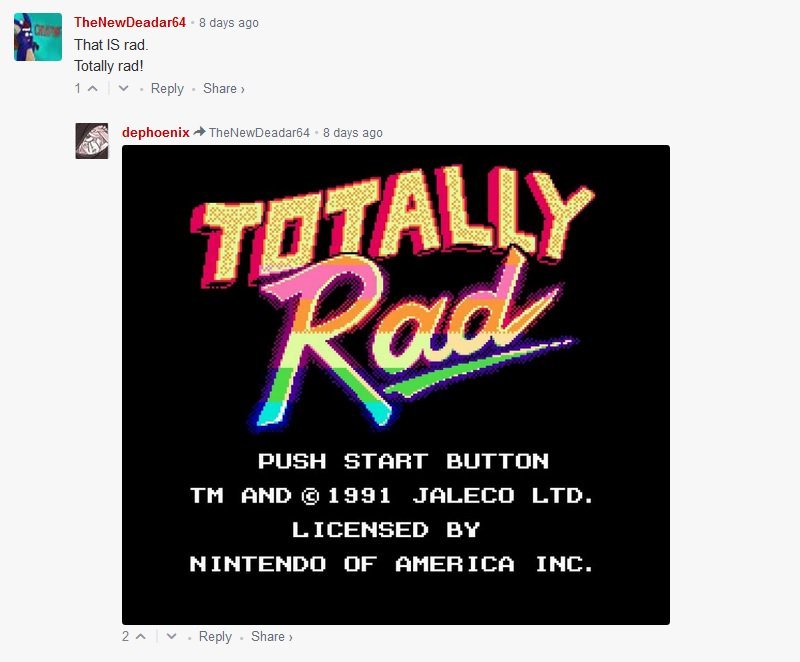 FakePlsticTree: The radiation levels are off the charts!

Assassin’s Creed Origins is somehow getting even bigger

FakePlasticTree: Not before it’s done raiding your fridge and hogging the couch to watch Formula 1.

FakePlasticTree: I ain’t Volgin in on this conversation.

FakePlasticTree: The Dark Side of the Force is a pathway to many abilities some would consider to be “unnatural.” 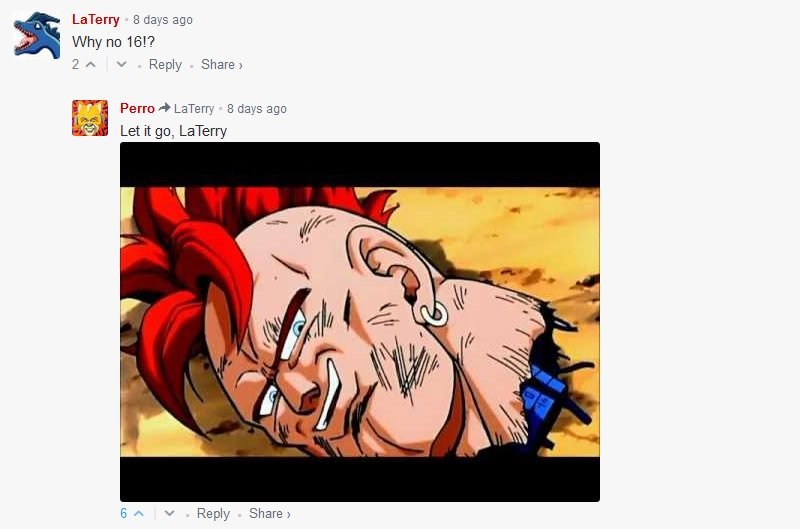 FakePlasticTree: LaTerry, you must use the Kamehameha wave, it’s the only way to finish him off! …wait, what were we talking about? 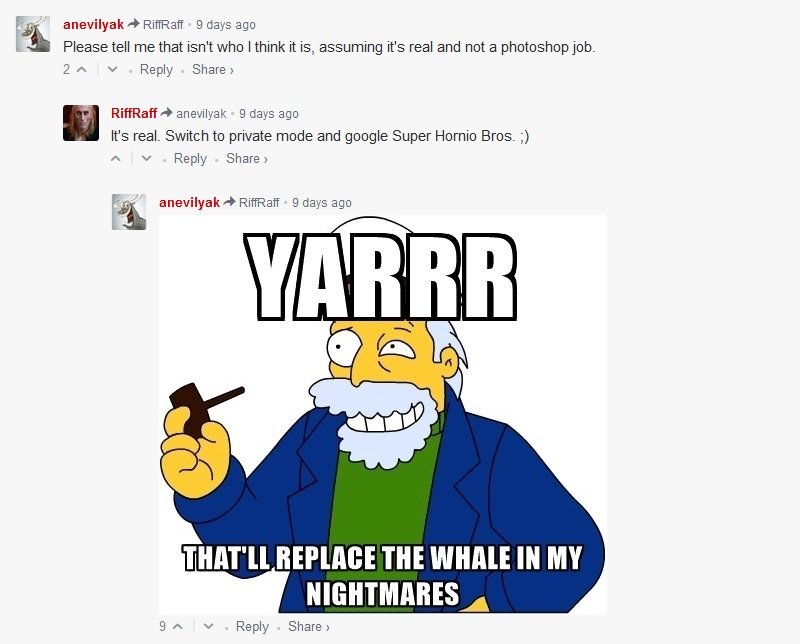 FakePlasticTree: Yarr, not a looker in the bunch.

FakePlasticTree: Senran Kagura: The Game with No concept of Personal Space Simulation. 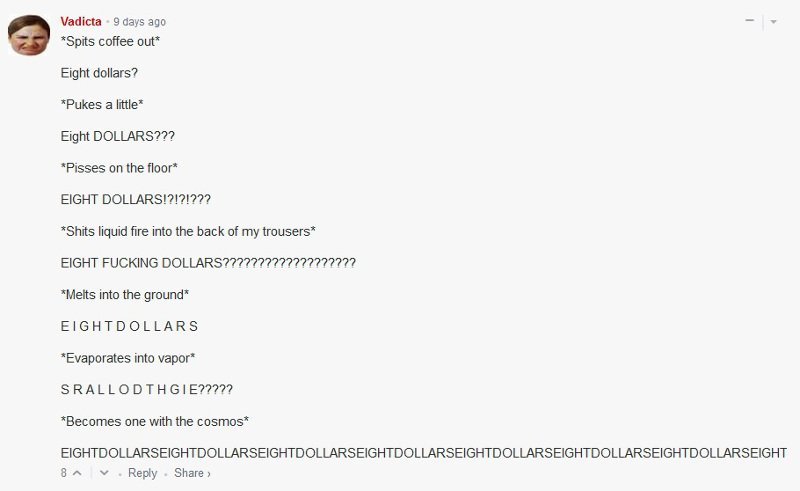 Gundam Pixie and Efreet coming to Gundam Versus in February

FakePlasticTree: You know what else is exclusive? These comments! 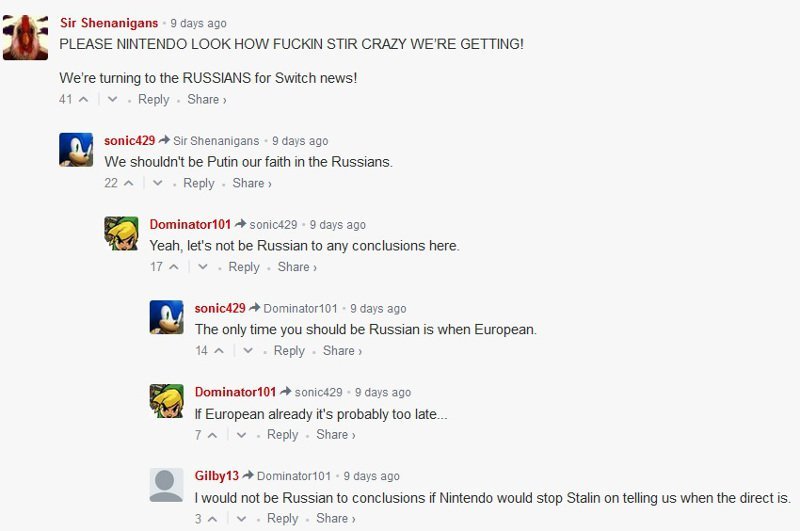 FakePlasticTree: Y’all are such good Joe’s.

FakePlasticTree: I need my sloppy and rushed PC ports to complain about, damnit!

FakePlasticTree: Is this the new Han Solo simulation? 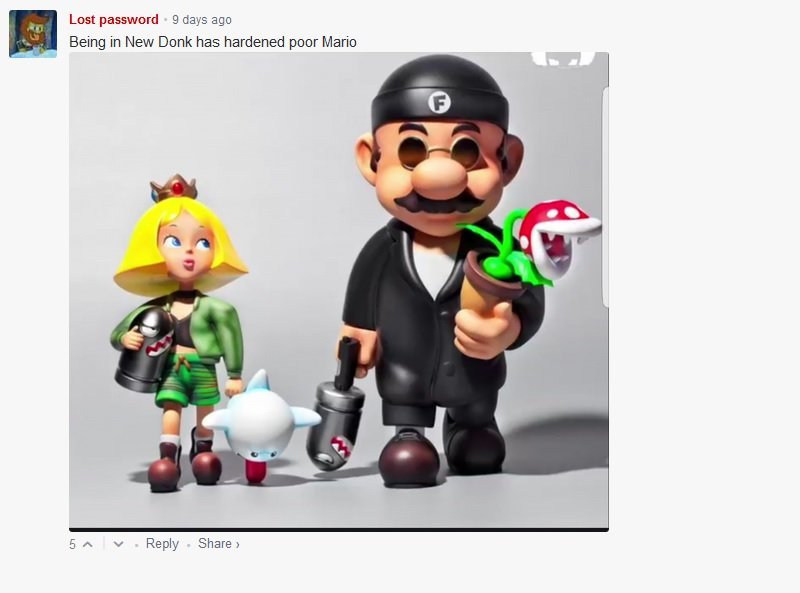 FakePlasticTree: Take me down to the New Donk City where the skyscrapers are many, and the streets are gritty!

Praise Kat: Online shutdown for Gravity Rush 2 has been delayed 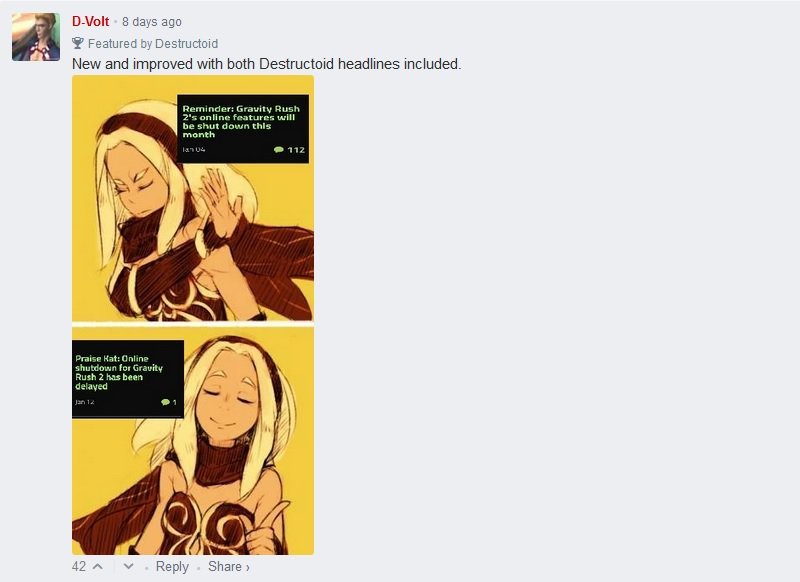 FakePlasticTree: They hired another sloth, and decided not to switch to a new engine halfway through development. 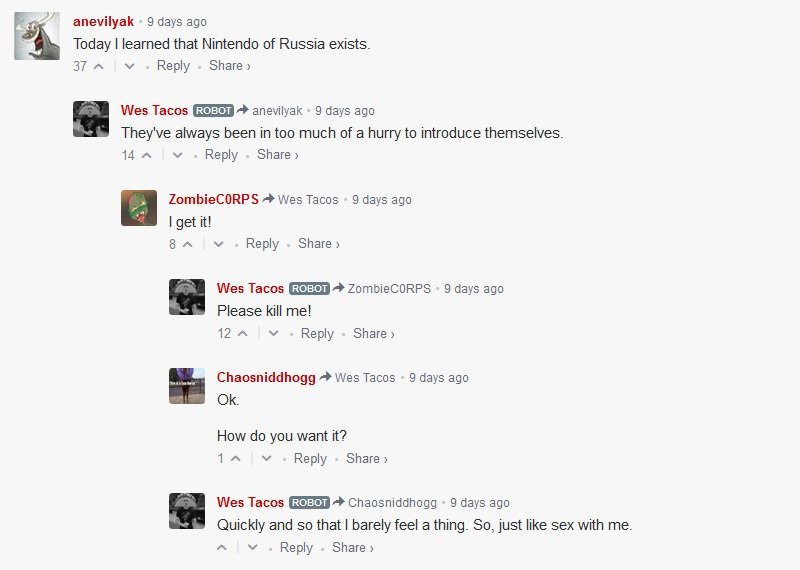 FakePlasticTree: CotW is not always fun and games; sometimes there is truth. As the gaming community proved to Microsoft a few years ago, having your console be always online is very anti-consumer, especially when taking those people who don’t have high-speed, functioning internet into consideration. Single player games have never been stronger, and Gravity Rush 2 shows that you can do neat things with online components – but they shouldn’t be the seed and entire frickin’ apple tree of the product. And that’s enough rambling, onward!

FakePlasticTree: Square already got that concept in Early Access. 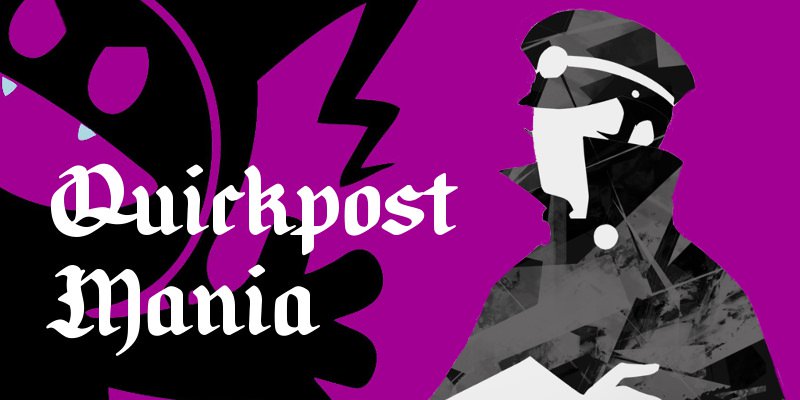 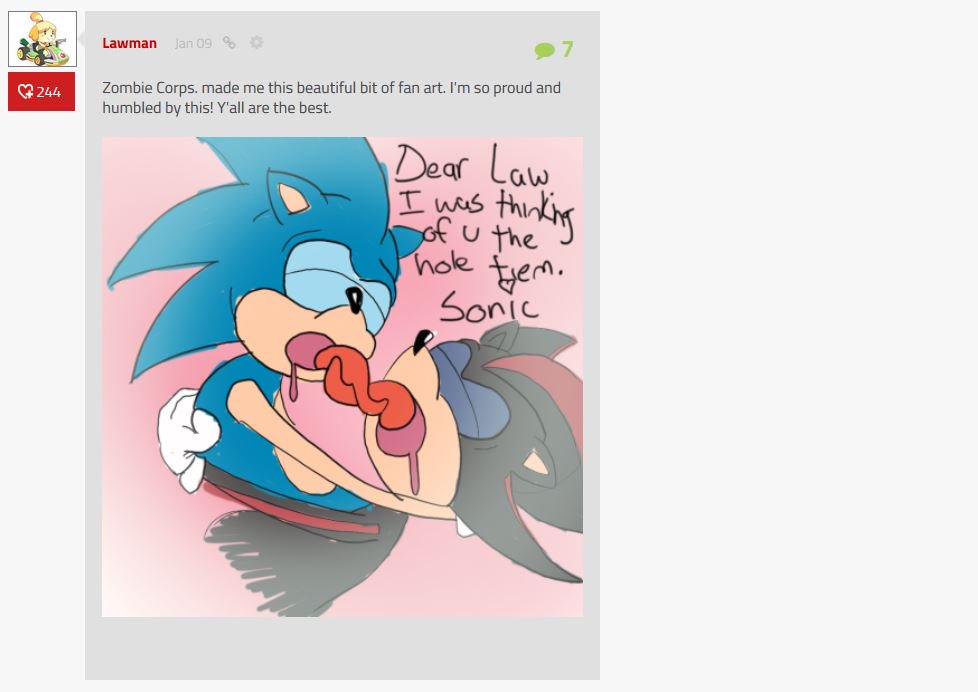 FakePlasticTree: Upcoming dating sim where you get to date one of Sonic’s ever-expanding entourage of neon woodland creatures

FakePlasticTree: Well, if it ain’t brogue, don’t fix it. 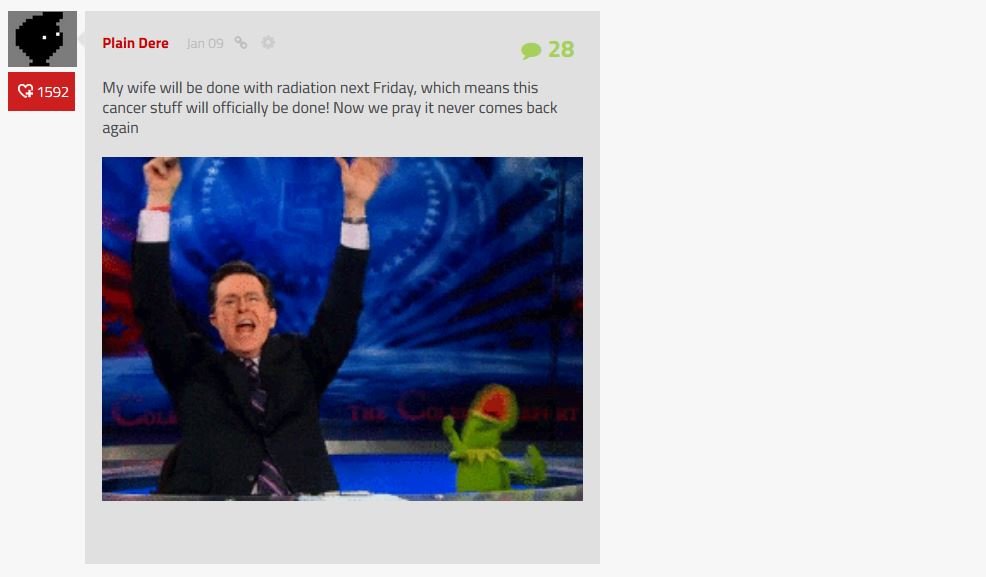 FakePlasticTree: A very real, lethal, and regrettably, very common disease! Let us cherish the people who live to fight it, and those that beat it. 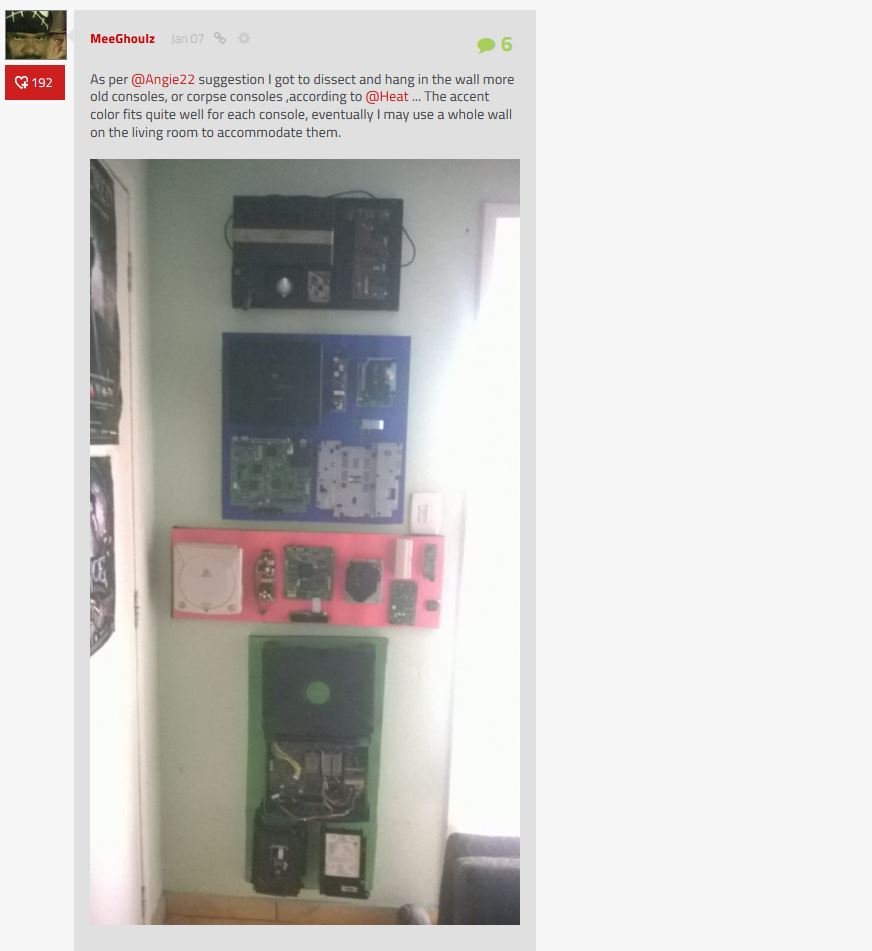 FakePlasticTree: Consoles that had to be put down.

FakePlasticTree: Is this what it means to be Comfortably Numb?

And that wraps it up for that week, and by that week I mean last week as this one got up a tad bit late. Blame internet problems, which only brings me back to the point I made earlier about why “always online” is still not the ideal way to go for gaming yet. But enough about me, look forward to the next issue which I imagine should be up not too long after this one! It’s gonna be delivered to us by our very own dependable LimoMaker!