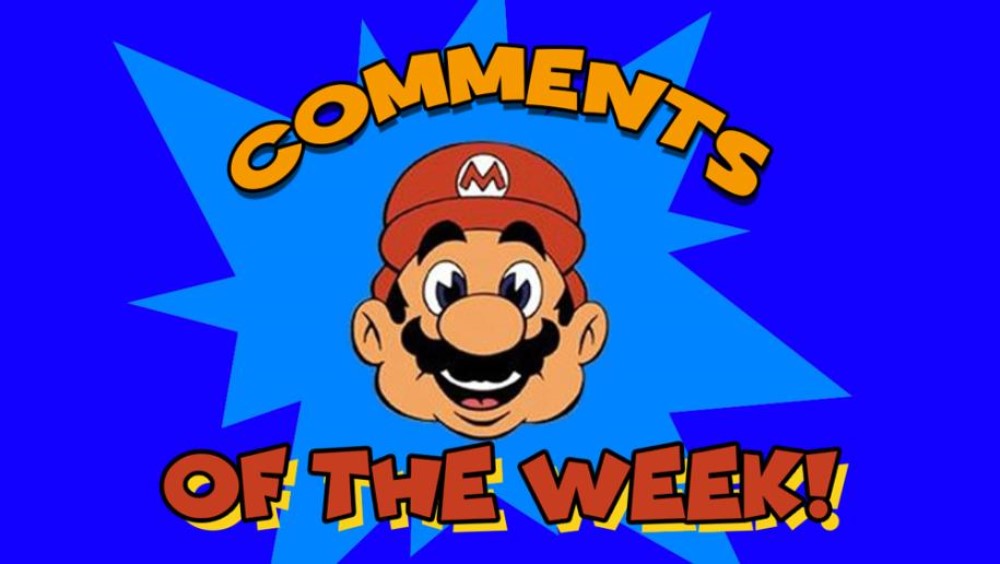 Well, heyo everybody. It’s ooktar here, bringing you the first official Comments of the Week of the new year. We got a whole year of puns, witty banter, gifs, and terrible memes to look forward to in 2018.

We will, of course, continue to judge your comments to the highest possible standards and feature the best of the best. Or, you know, whatever makes me chuckle at 2 AM, which is pretty much everything. So here are last weeks selections: 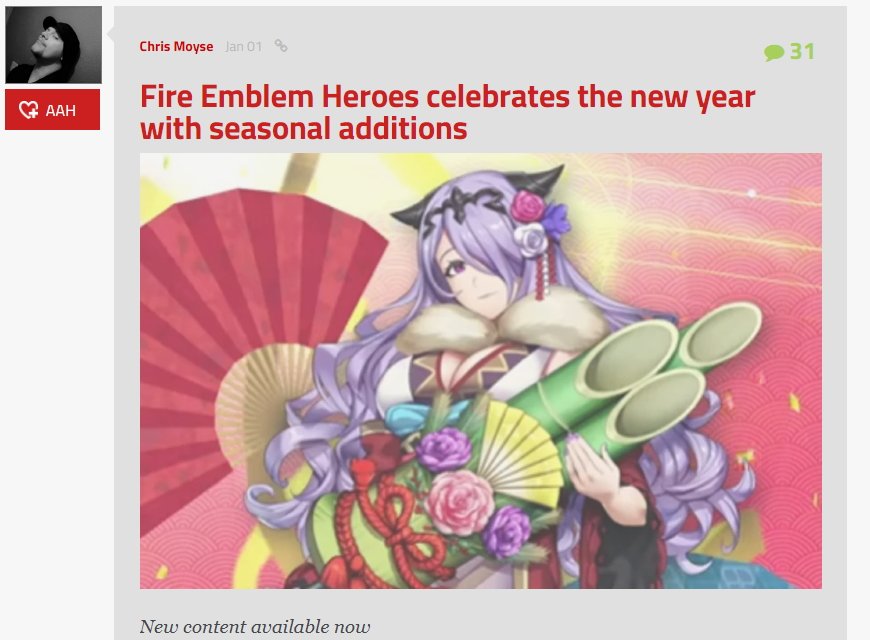 ooktar: Yes, I’ll feature my own comment if it means supporting the best waifu. 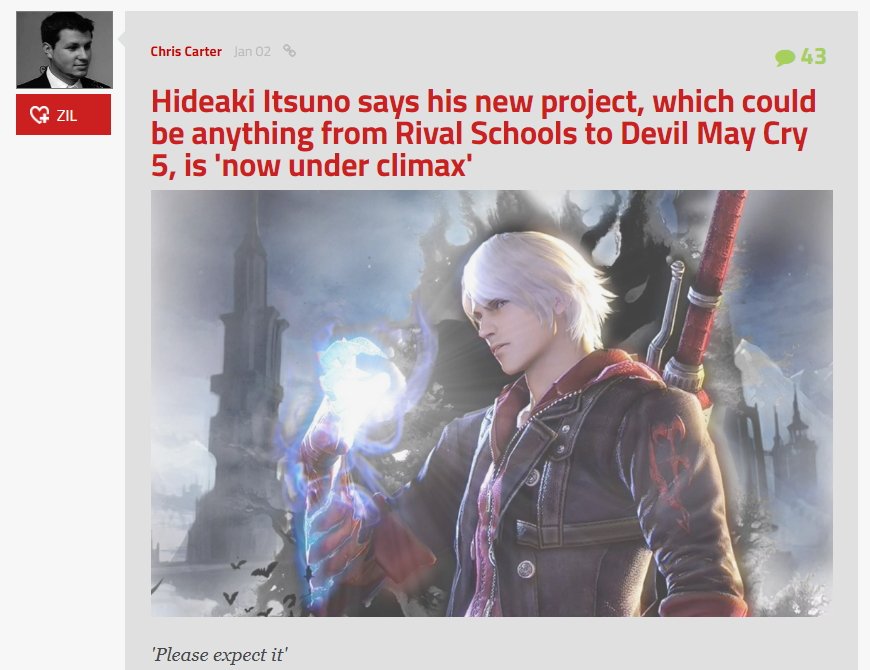 ooktar: From the publisher of Hush, Hush. 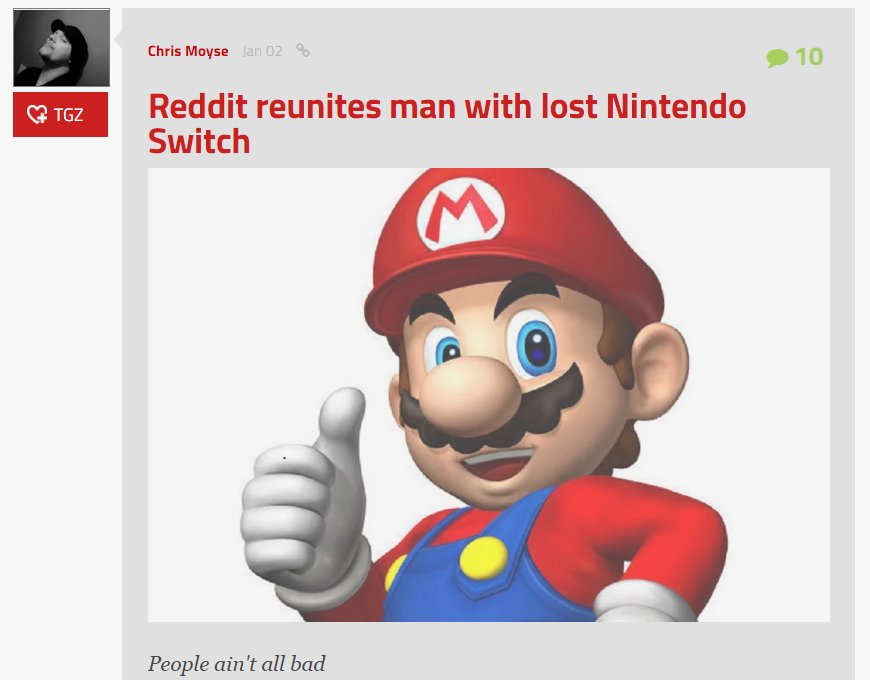 ooktar: Now someone out there has a Switch, Breath of the Wild, and a Juan Man suit.

ooktar: I remember as a kid reading a magazine saying it took them over 20 hours to beat Ocarina of Time. Oh, how the times have changed. 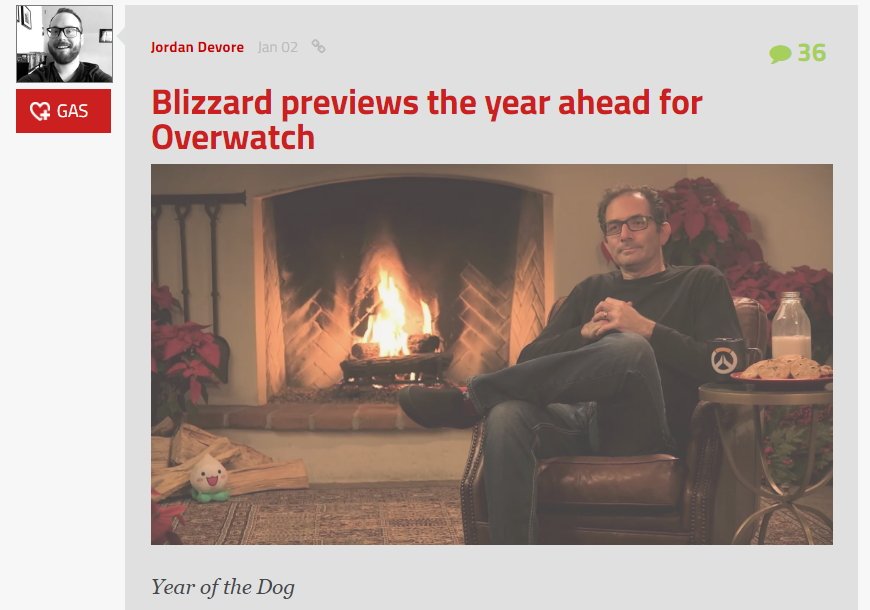 ooktar: Frankly I don’t want to be a part of a community that isn’t down with some mutual entertainment. By that, of course, I mean trading hand jobs. 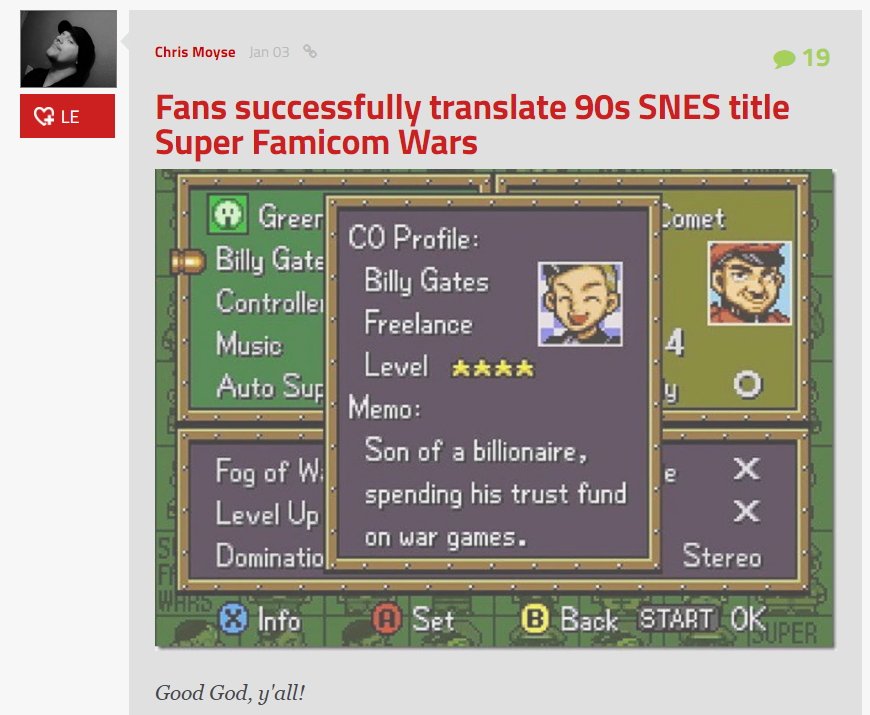 ooktar: DeviantArt has caused me to seek out some rather odd relationships. 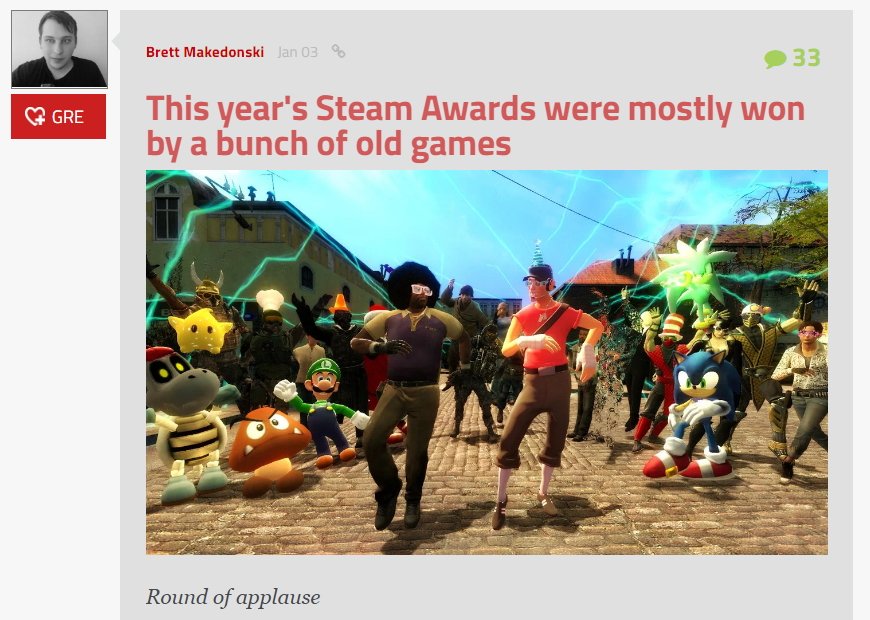 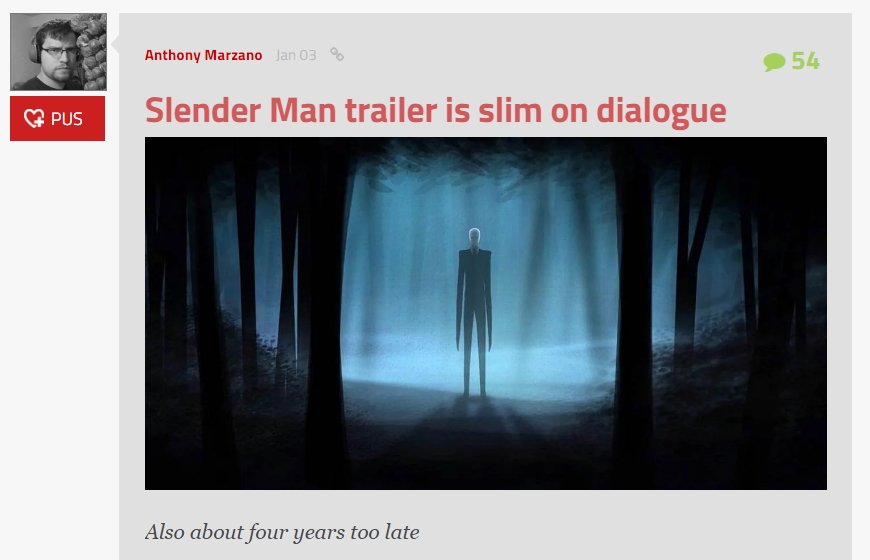 ooktar: If you could trade puns for souls then Gus, Dere, and IsayIsay are competing with Satan at this point. 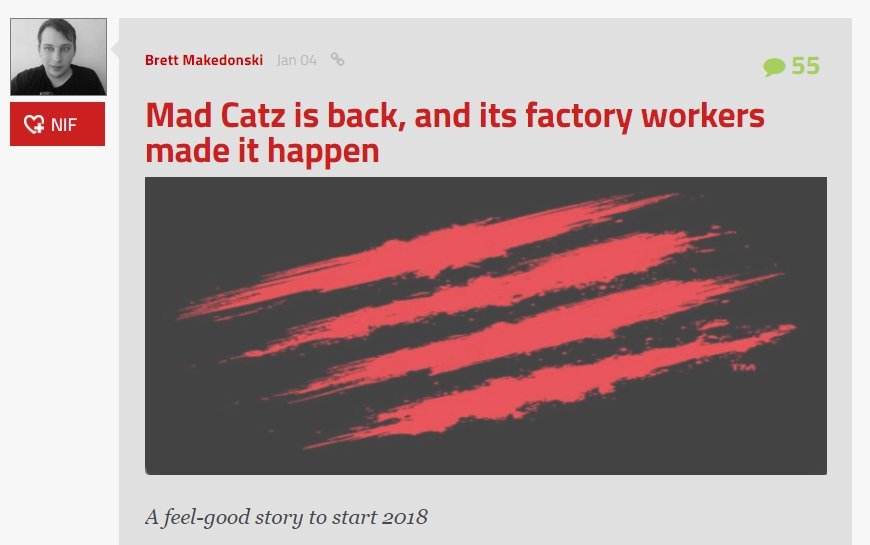 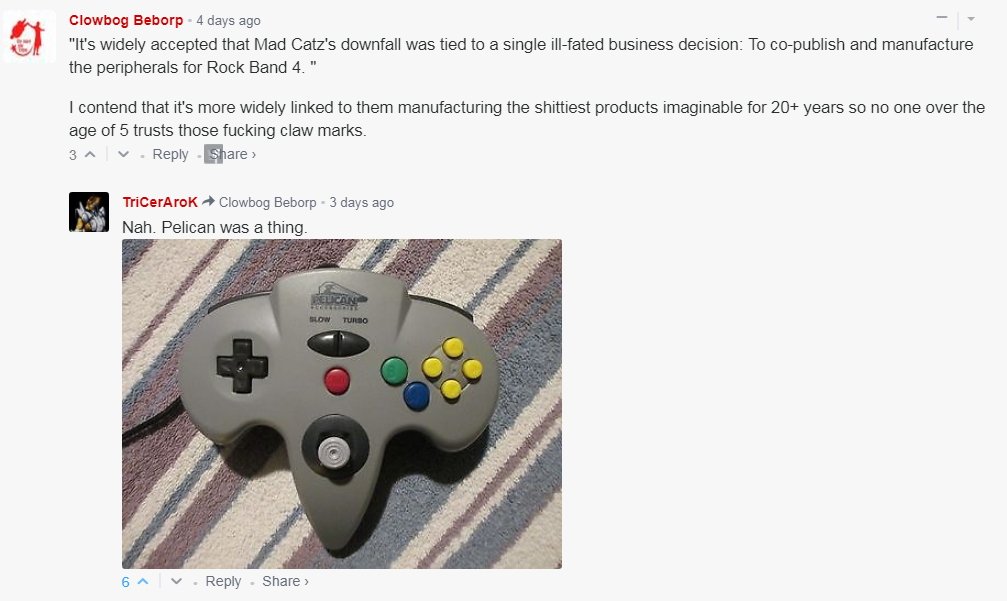 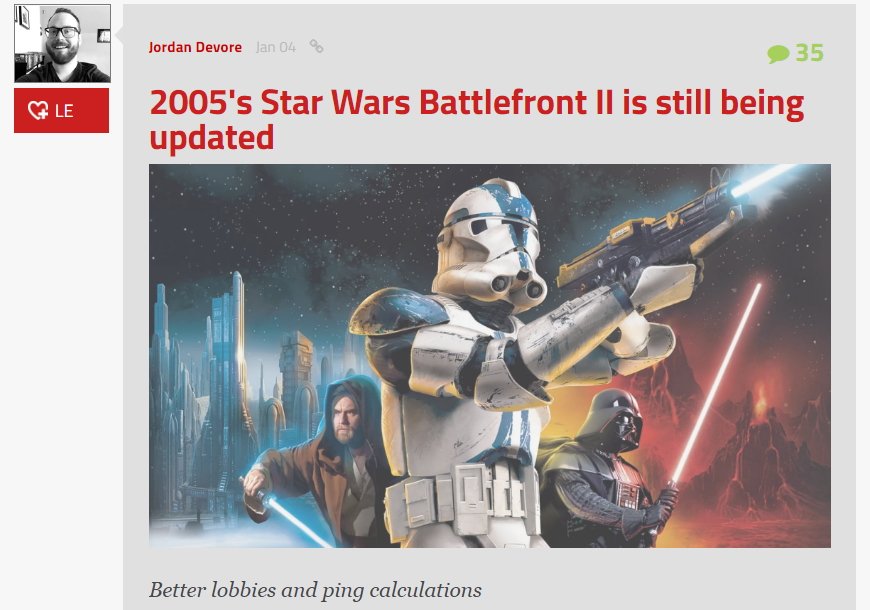 ooktar: At this rate, the next one will be Battlefront 5: Revenge of the *Please pay $5 for the witty comment DLC pass*. 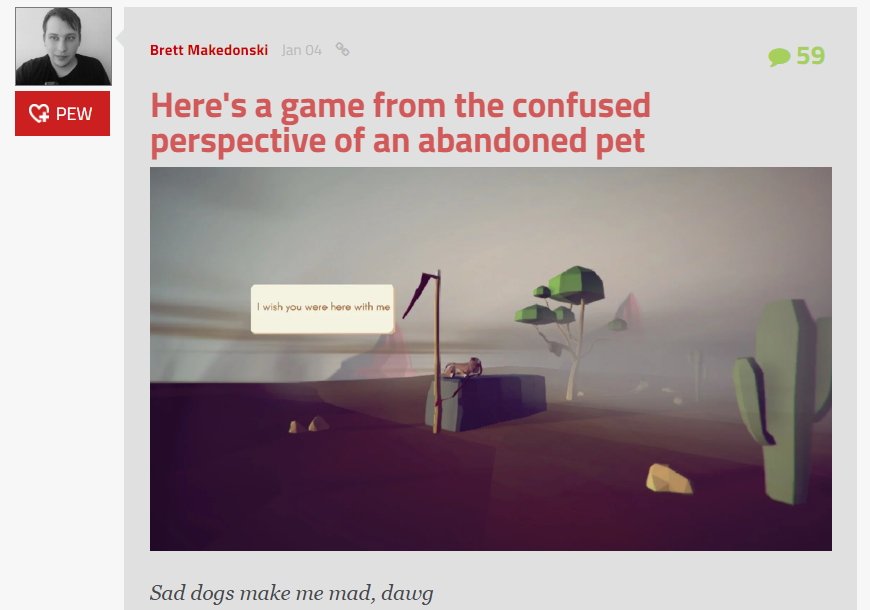 ooktar: For me, I’m usually the one making my parents feel like shit. 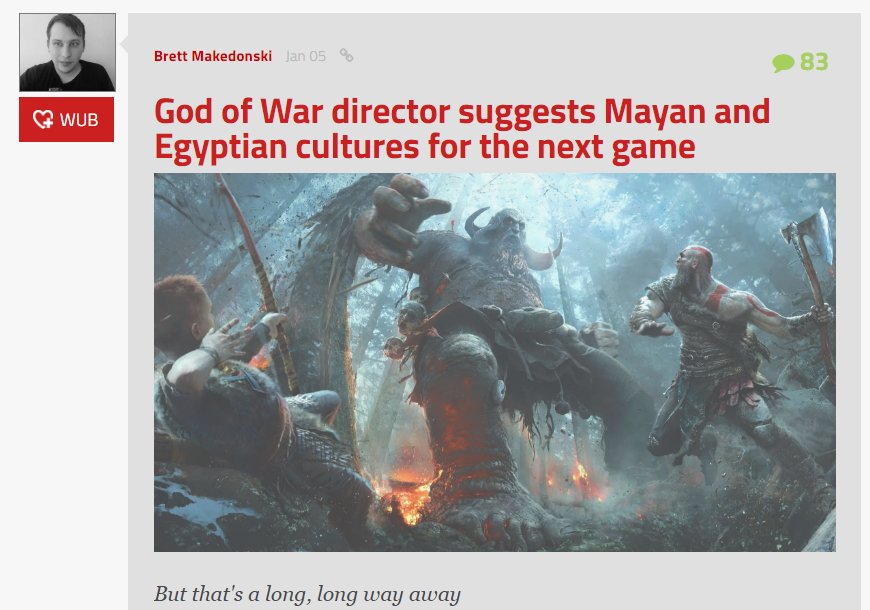 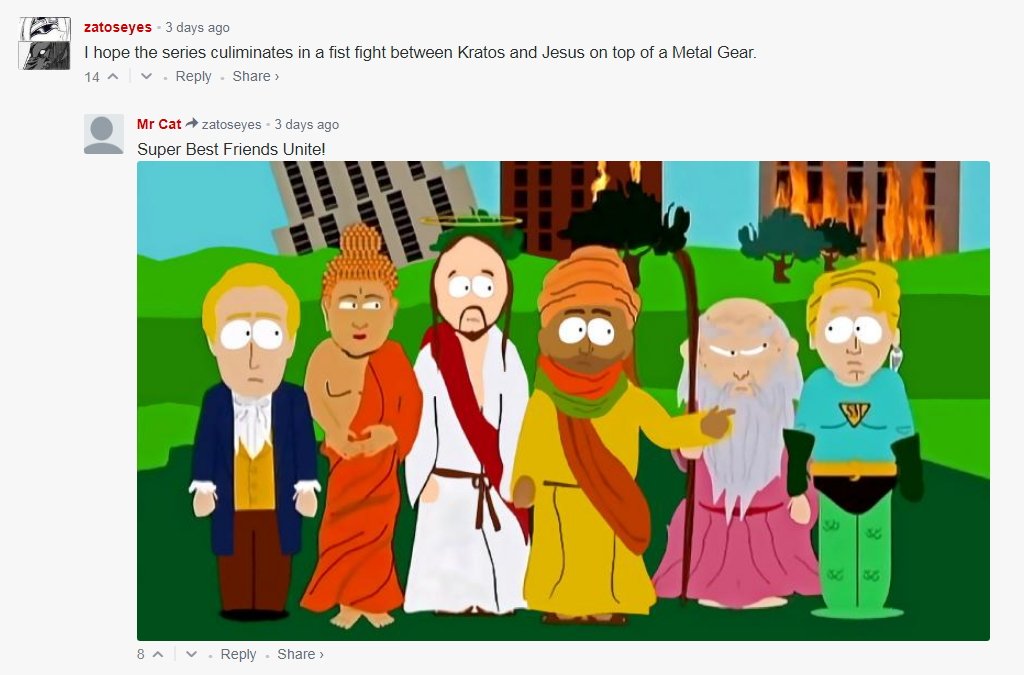 ooktar: The hardest boss fight is against Seamen…wait, I meant Seaman! 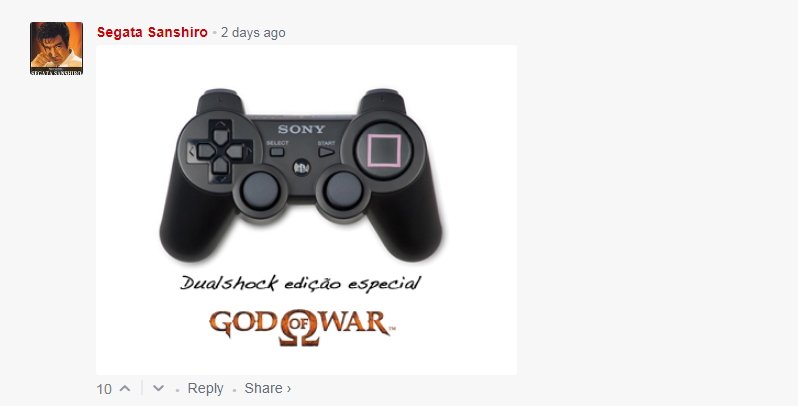 ooktar: Now, that’s not a fair image. You need at least one other button to jump. 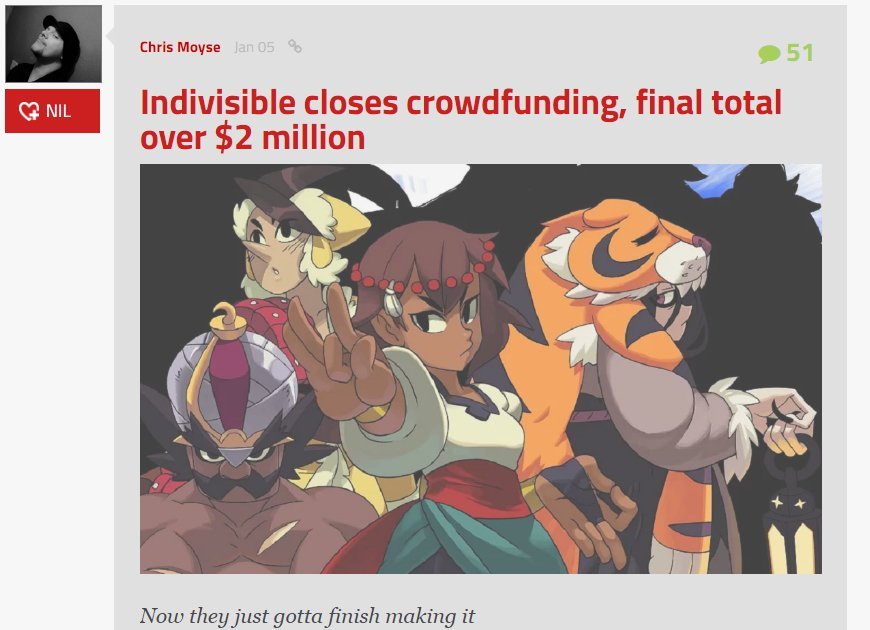 ooktar: As much as I love puns, this one hurt a bit. 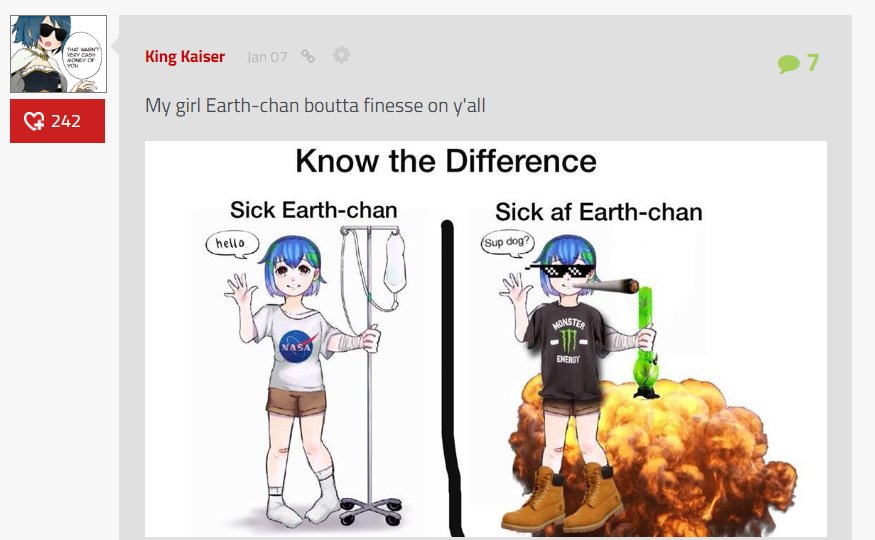 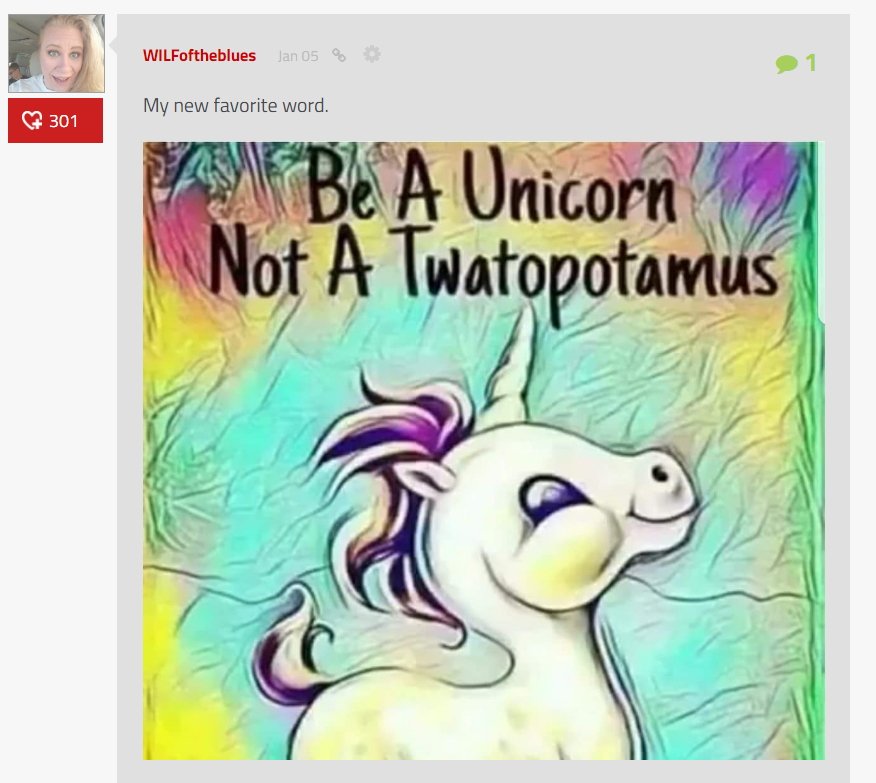 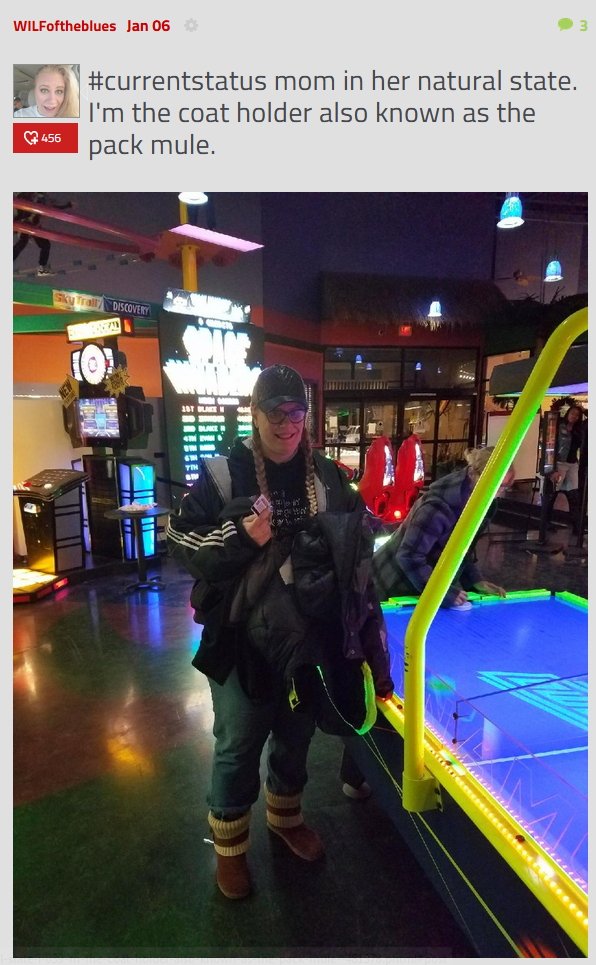 ooktar: I’m sure the reason my dad had arthritis in his legs is from carrying all my shit whenever we went anywhere.

That’s all for this week. I hope this leads to another great year of wonderful comments from our amazing community. Also another year of Skeletor gifs to represent your anger at not being included. As always, tune in next week.