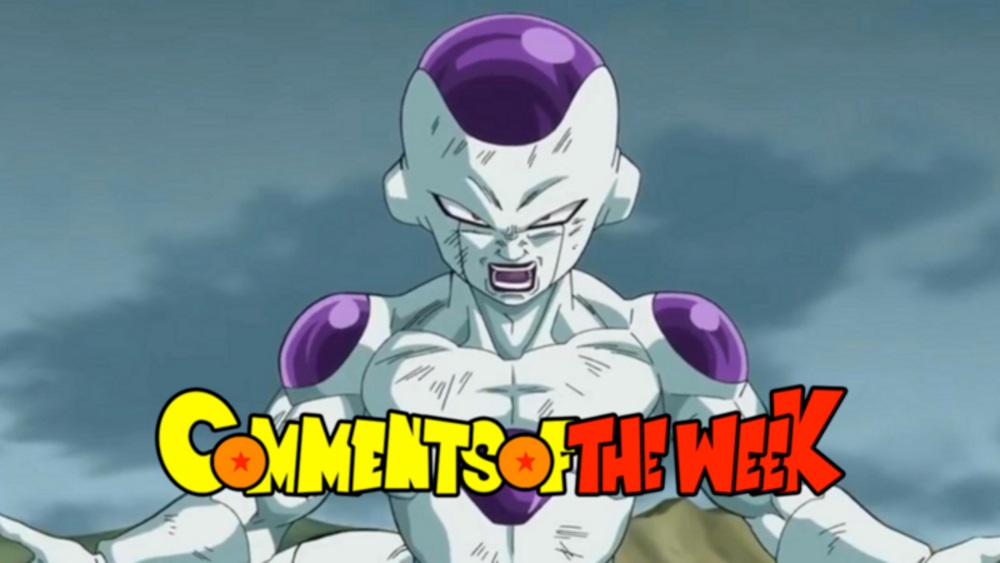 This opening paragraph is normally the part I write last and, as such, I am writing it whilst still hungover from a stag-do last night, so I apologise if I get a word wrong here or tehre.

(For those in the land of the non-tea-lovers, a stag-do means “bachelor party.”)

So today, the hangover is king and for any others out there who had a wild Saturday night I feel your pain and empathises wholeheartedly. However, what better cure for the Sunday recovery than reading the best comments of the week?

This week you are hosted by me, your very own full English breakfast: TheLimoMaker!

[Editors Note: Normally this fine institution would clean up any grammatical or spelling errors for public consumption. However, it has been decided that in an effort to keep the author’s post-stag shame intact, the original work would be left as-is.]

TheLimoMaker: The way that pun linked togetehr was a thing of beauty. 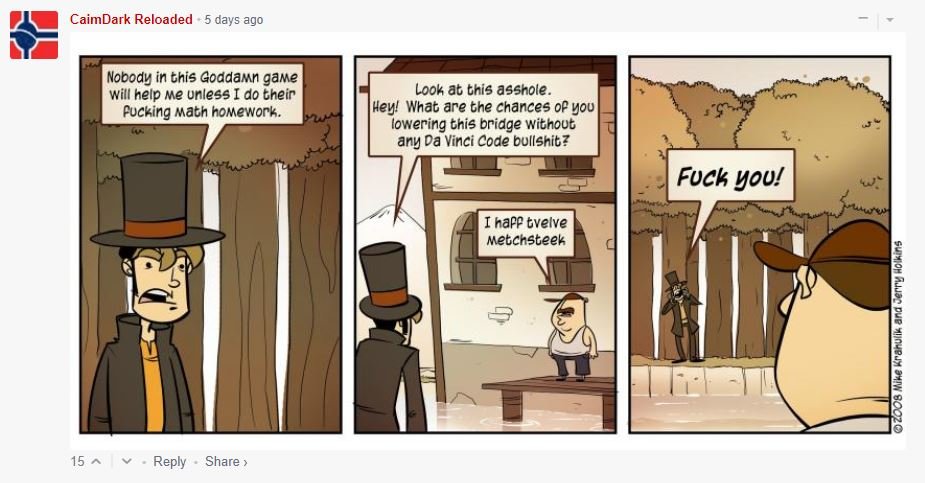 TheLimoMaker: That matchstick guy was always a little wooden.

Review: A Hat in Time

TheLimoMaker: Those are some top hat puns! 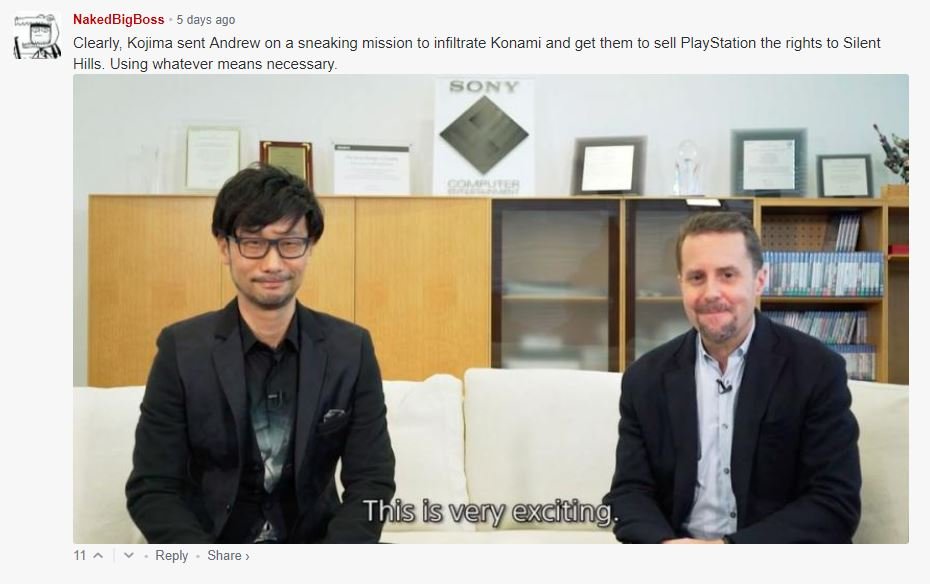 TheLimoMaker: The idea of Silent Hills ever being made makes me pretty metal gear solid.

The Cyanide & Happiness Adventure Game looks like a fitting adaptation

TheLimoMaker: For me, cyanide is happiness. It’s also candy for the kids at Halloween time. 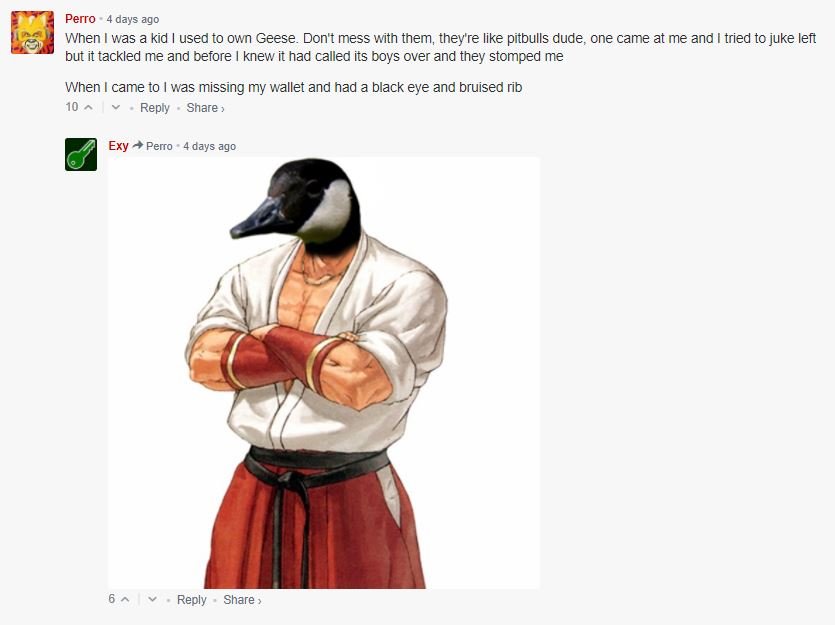 TheLimoMaker: You could say… There is a goose that’s loose outside this hoose.

Mario Odyssey director re-iterates that lives are ‘not necessary,’ many would never see a game over screen

Blizzard is testing one big change to Overwatch’s Mercy

Nintendo’s ARMS is getting a series of graphic novels

TheLimoMaker: Congratulations, you win the pun of the week.

Is an Arcade Edition enough to ‘save’ Street Fighter V?

TheLimoMaker: Does Halo 6 and Gears 5 count?

Review: My Little Pony: The Movie 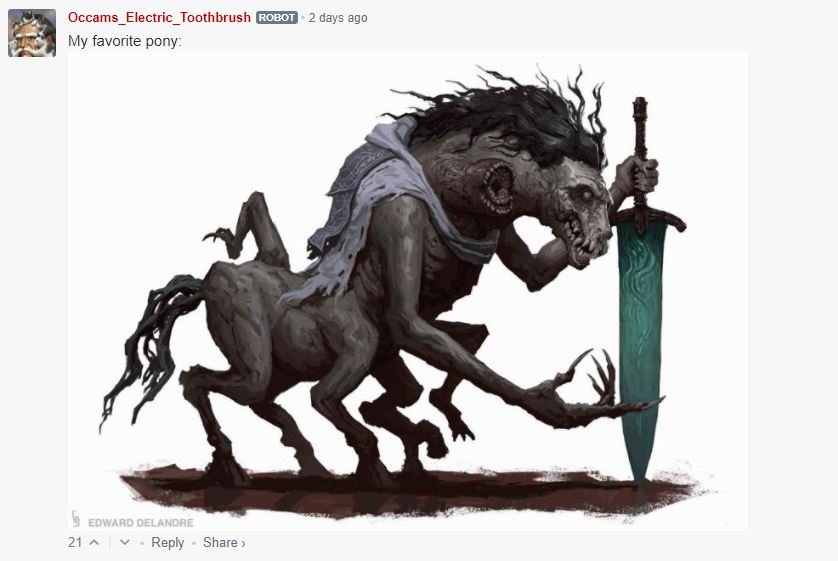 TheLimoMaker: I see… The moonlight. 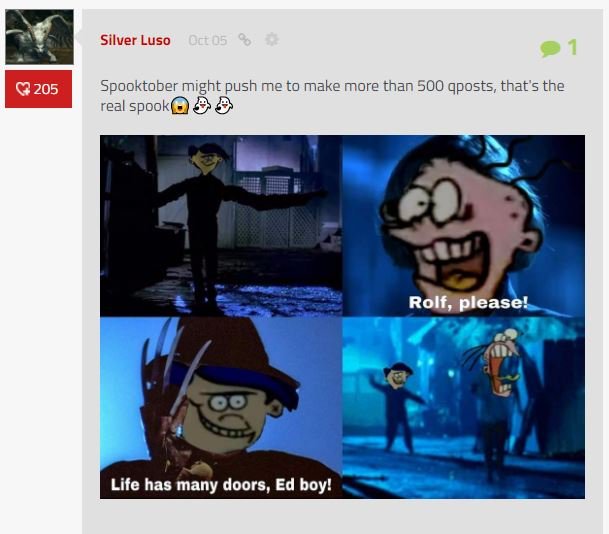 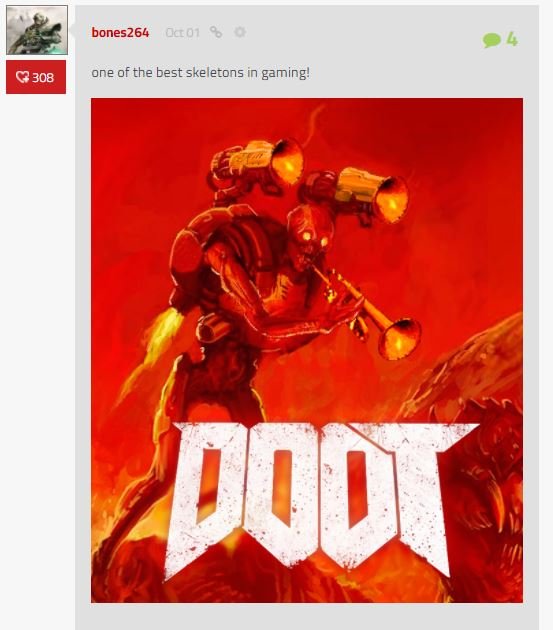 TheLimoMaker: No other skeleton comes close. 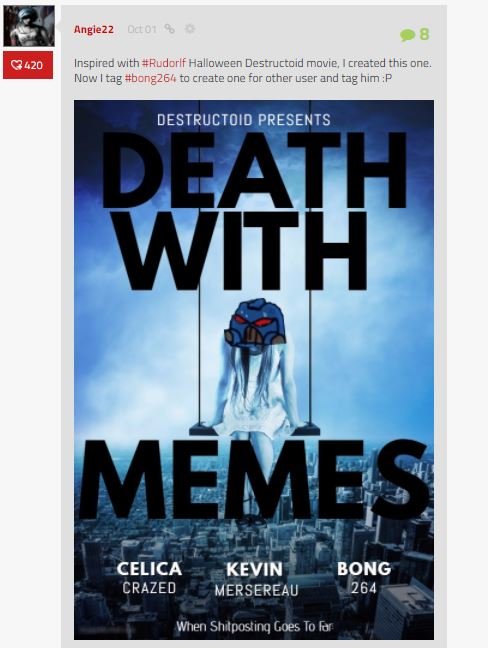 TheLimoMaker: I’d watch it. I saw the Emoji Movie, I’ll watch anything. 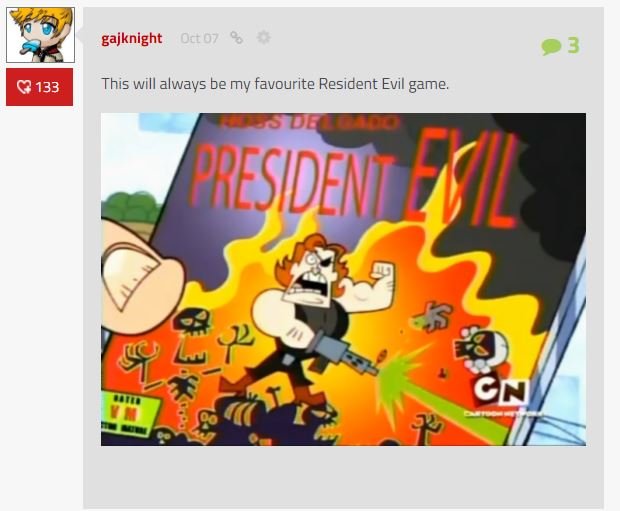 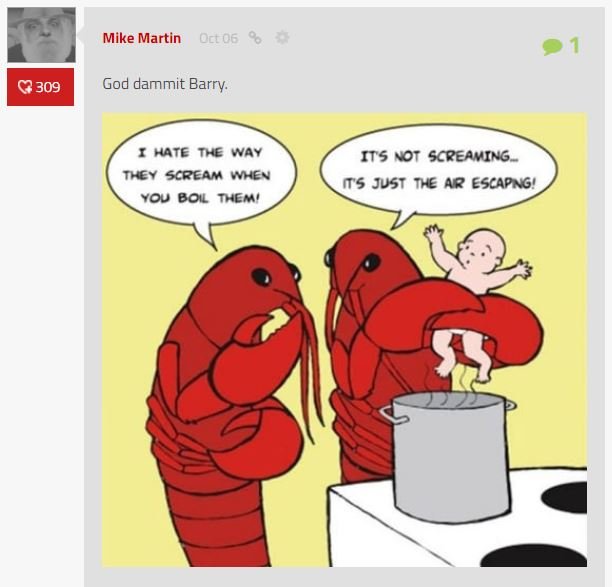 TheLimoMaker: Both creatures in that image are food to me. 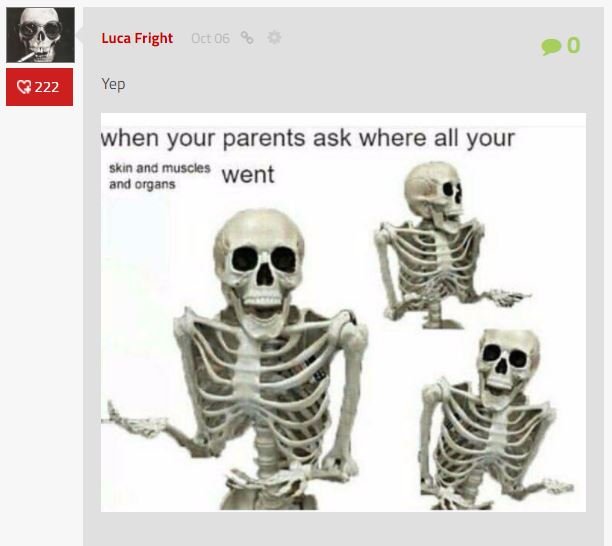 TheLimoMaker: A skeleton can’t go to the Halloween parties because they have no body to go with. 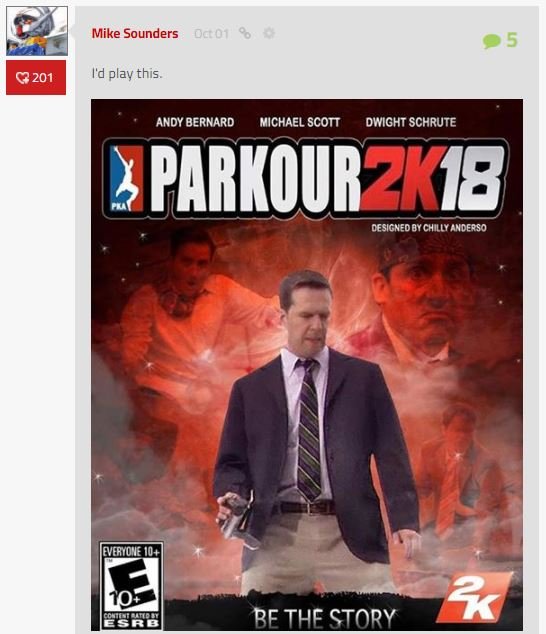 TheLimoMaker: Better than anything Konami is bringing out in the next year.

That’s it from me here folks, hopefully you have enjoyed this latest installment. If not please email FakePlasticTree and ask him to fire me I’m sure he would understand.

Also I would like to point out that we are now at least five COTW articles GameManiac-free. I urge next week’s host to keep it that way.