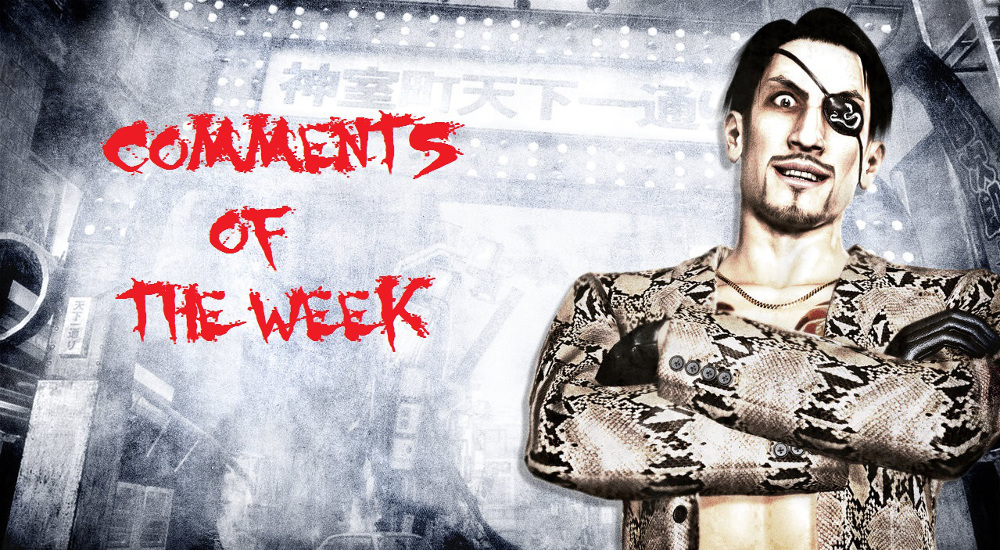 Live for our comments!

Hello my little nuts and bolts! It is I, FakePlasticTree, back again to bring you this week’s highlight of noteworthy comments! You might have taken note of Comments of the Week being absent last week. We’ve been having some management issues, and we knew this could happen. We were all prepared for it, but I shall ride this ship straight into a black hole and snatch the only escape pod left for myself before I let it die. We are all still going strong! And to prove it, here’s this week’s treasures

How to fake your way through conversations about anime!

FakePlasticTree: One might say that Square got illuminated…shuddup it was funny!

Splatoon is getting an anime adaptation

FakePlasticTree: That’s it Dere, hand over your library card! 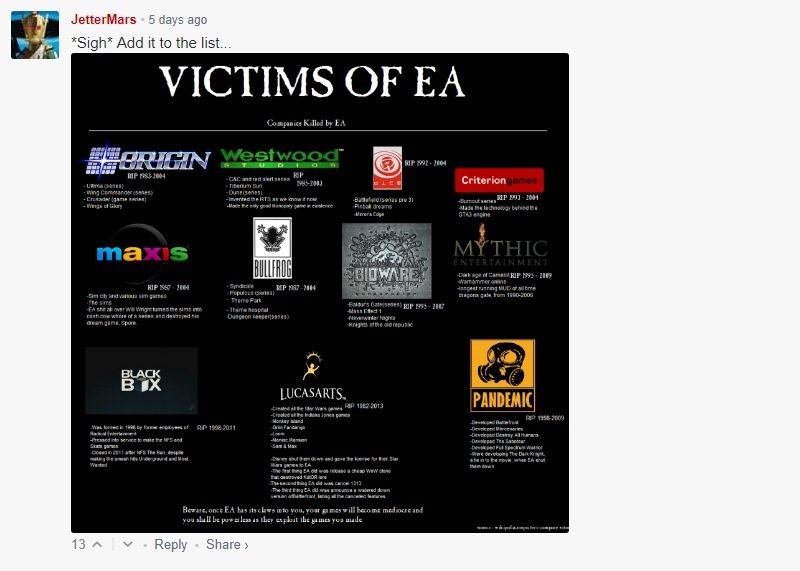 Director for BlazBlue makes a case for fighting games on Switch, says to ‘stay tuned’

FakePlasticTree: I’ll forward my comment to this piece at our next meeting. Stay tuned!

Who are you hoping gets into the BlazBlue Cross Tag Battle?

FakePlasticTree: My god, he really is, isn’t he?

Telltale is teasing Comic-Con news, and fans are hungry for more Wolf Among Us

FakePlasticTree: It’s the kind of words you never thought would fit well together, like “President” and “Trump.”

FakePlasticTree: All my life I’ve had one dream, to achieve my many goals.

FakePlasticTree: I love Slice of Life comments, and despite the atrocities they depict, they grant a sense of comfort with the knowledge that we aren’t alone in our suffering that is life.

Krillin and Piccolo are tagging in for Dragon Ball FighterZ

FakePlasticTree: What you did there…I see it.

Why yes, I’d play Zelda: Breath of the Wild on a Game Boy Color

FakePlasticTree: Ah, lawyers. Can you imagine a world without lawyers?

Massive lines and raffles continue in Japan for the Nintendo Switch 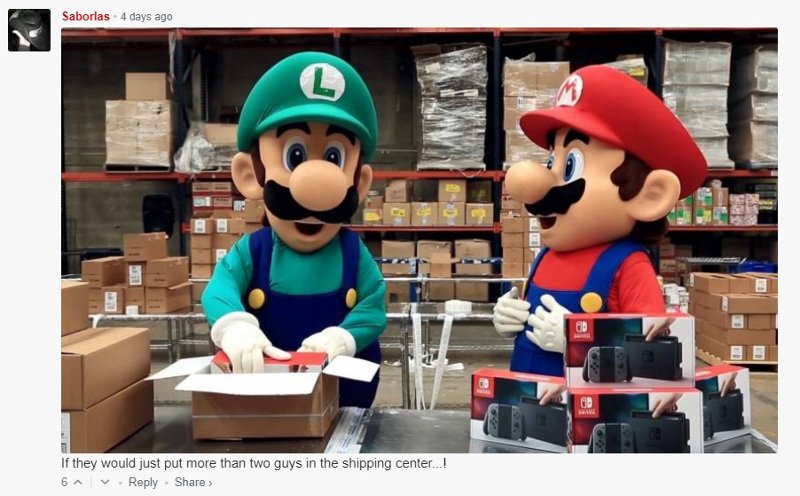 FakePlasticTree: Sadly, all management positions at Nintendo have been outsourced to foreign sloths.

FakePlasticTree: Reportedly, the late Jong-Il’s half brother Mentally-Ill has just been released from the hospital.

FakePlasticTree: This man gets it.

FakePlasticTree: My Nokia 3200 isn’t showing me anything either! All I’m getting is Snake, which in hindsight is pretty frickin’ rad. 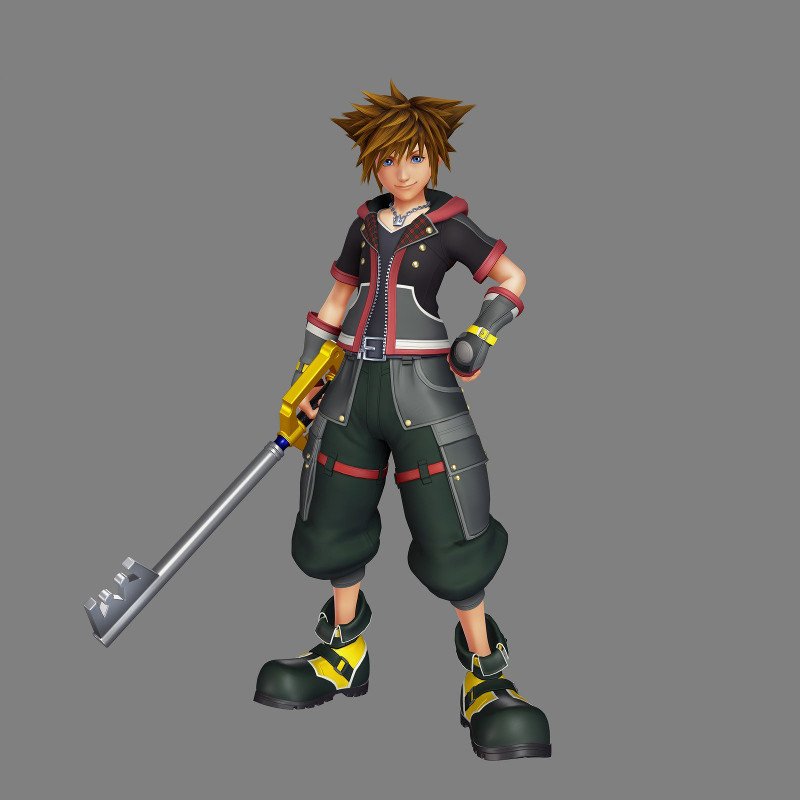 FakePlasticTree: Naturally, given that they are all vampires. 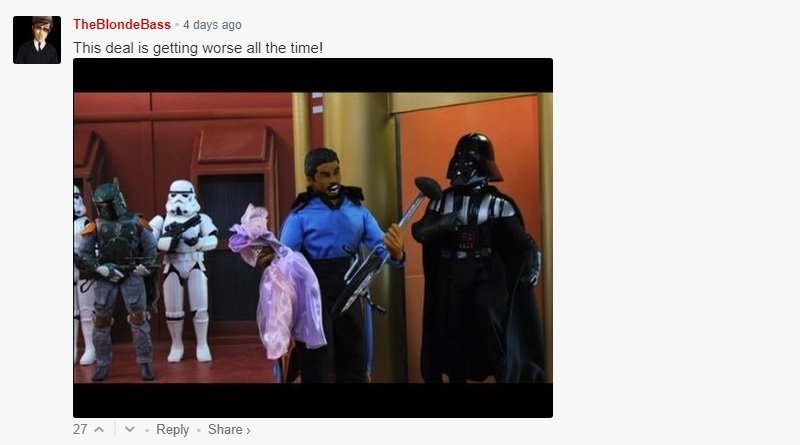 FakePlasticTree: No worries, Nintendo has secured a proper voice chat function inside one of these 26 briefcases.

FakePlasticTree: Indeed. Now if you’ll excuse me I have to go duct tape my phone and Apple TV to my mountain bike.

Nomura talks Kingdom Hearts belts and zippers, says he was teased about it

FakePlasticTree: The D knows what it wants.

Get ready to revisit the streets of Kamurocho in Yakuza: Kiwami

FakePlasticTree: Correction: This needs to be included in every Yakuza-related article.

FakePlasticTree: I imagine they had some Vicarious Visions of some description.

FakePlasticTree: Scalpers are already pawning off photoshopped images of the hypothetical machine on eBay.

Piccolo and Krillin are looking great in Dragon Ball FighterZ 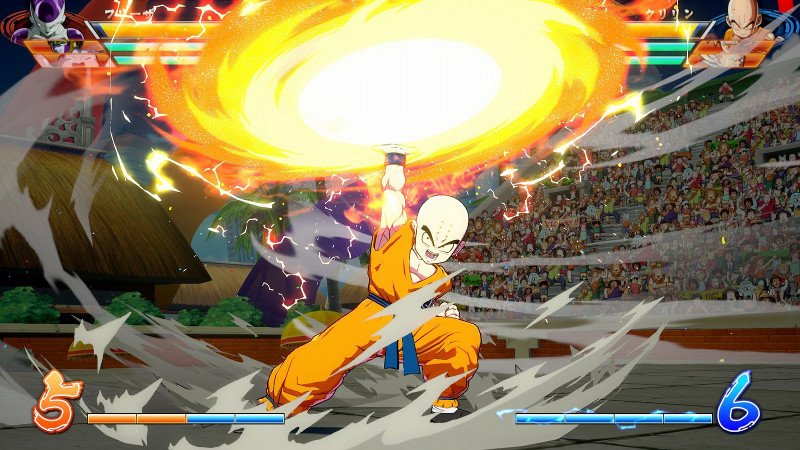 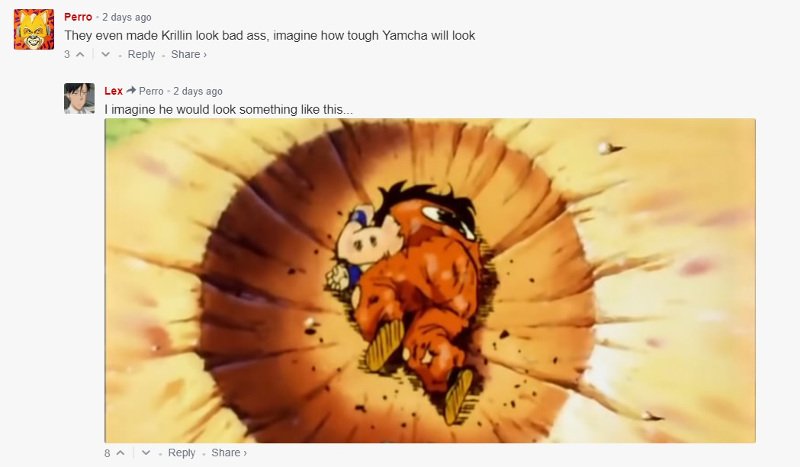 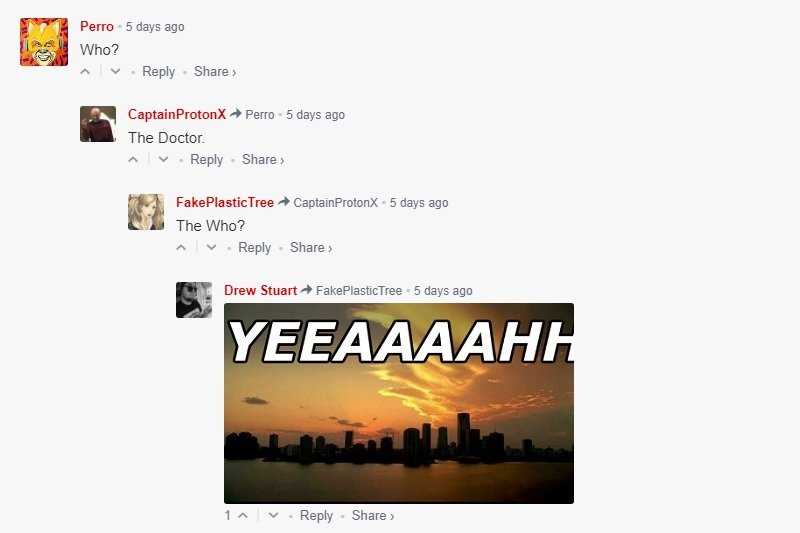 FakePlasticTree: Dr. Who are you? 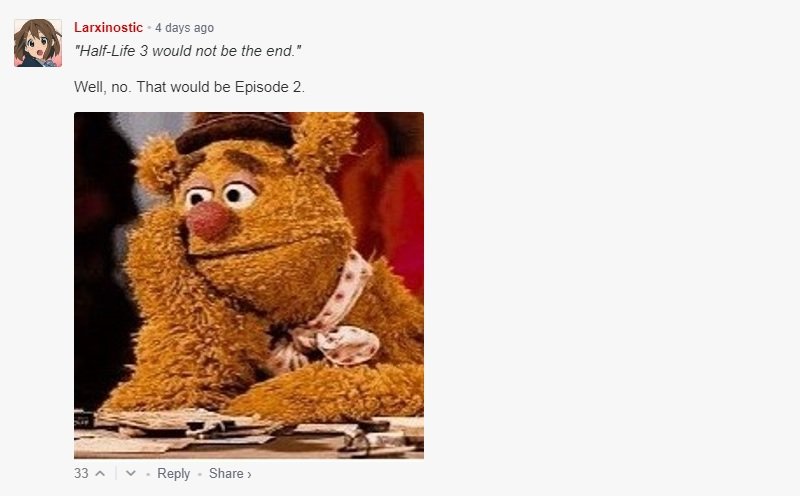 Quickpost by able to think 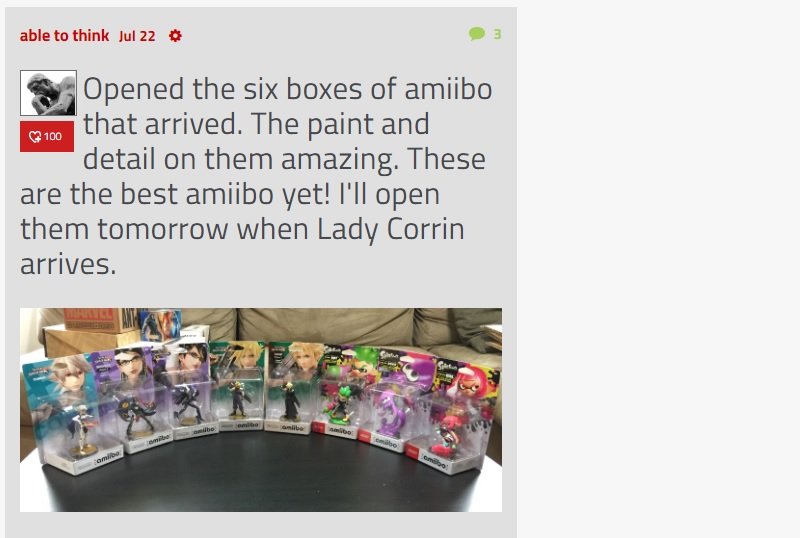 FakePlasticTree: Nothing says “having too much money” like buying six amiibo. But who are we kidding? We’d all do it.

And that is it for this week, everyone! As some of you might have heard, we’ve gotten some newcomers to join us on this cruise into infinity that is Destructoid’s presuming life time. Please welcome ooktar and Perro to the main roster, and GuerrillaOcelot and RiffRaff as support/replacements. Happy to have you!

Look forward to next week where LimoMaker will update us on Theresa May’s fondness for cricket, Sir Ian McKellen’s dry cleaning, and other such things! Stay safe!