Welcome back to Comments of the Week, where everything’s made up and the points don’t matter! I’m your host Fuzunga, and this week we’ve got tons of great comments compressed for your viewing pleasure.

Duh: Bringing Missingno into Pokemon Sun and Moon will bork your game

And we’ll hit the ground running with…whatever is happening here. 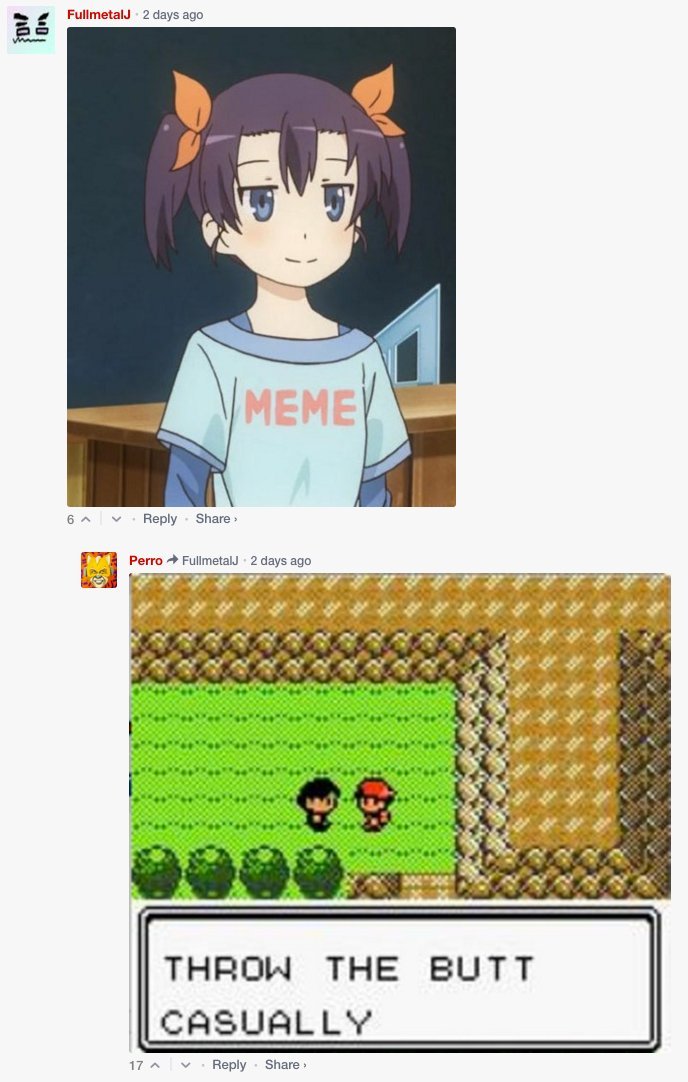 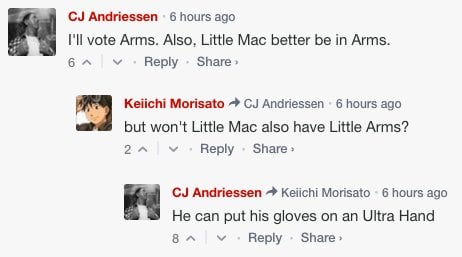 You know what? This idea is so good I’m going go boycott Arms if they don’t do it. 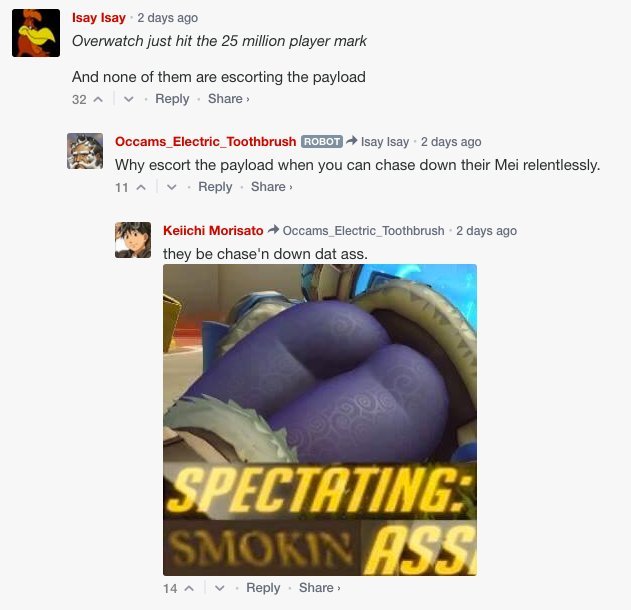 I don’t even play Overwatch, but I can certainly appreciate a quality ass.

DiRT 4 might come to Switch, but it also may not

If the Switch doesn’t get DiRT 4, then it’s clearly all over for Nintendo.

This is probably the first Nintendo Switch tattoo

Ladies and gentleman, the power of puns: 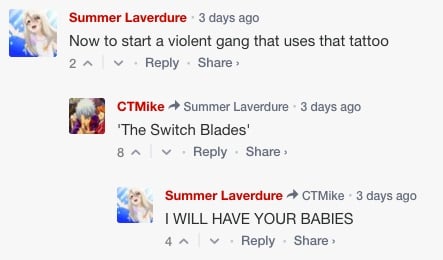 If one pun can do this, I imagine that Isay must be constantly smothered by women.

This amazing maniac has a complete Wii collection

I took an entire stack of games into GameStop once. Once.

Kojima Productions’ new studio has one hell of a hallway 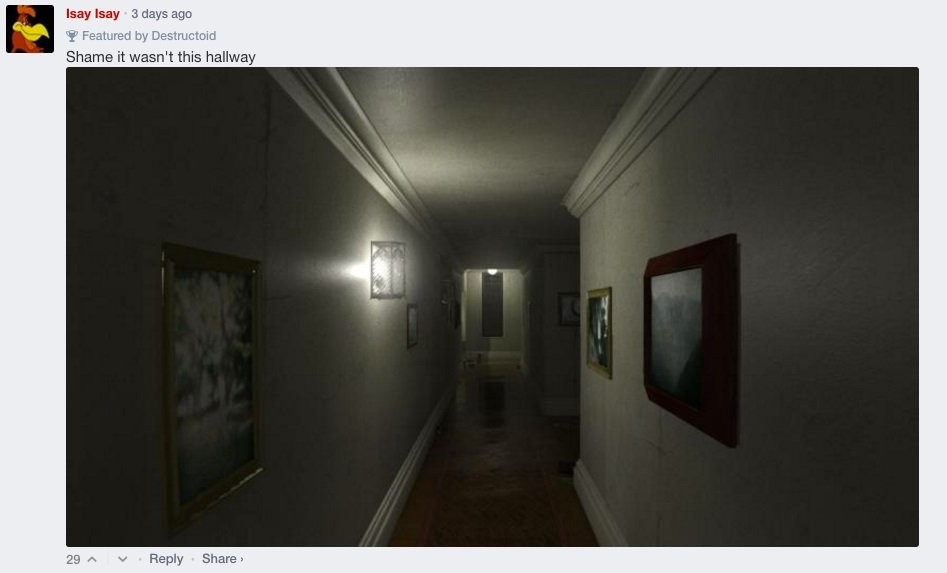 Don’t worry, I got you bro.

Remember, not everything in the world is an awful dumpster fire.

Some people enjoy video games but are bad at them, like me! That’s why I try to avoid overly competitive games where people want to yell at me for having fun.

Now it’s stuck in your head! 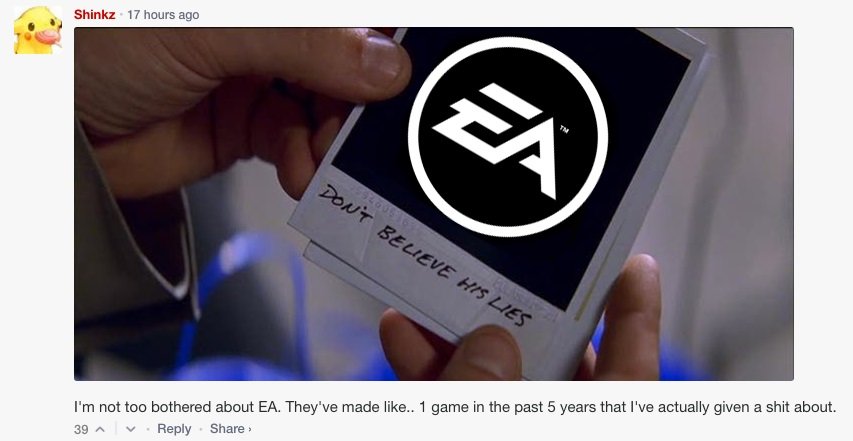 And that game is Titanfall 2.

Tekken 7 is out in June with a collector’s edition

There have actually been a lot of collectors editions I’ve wanted to buy over the years but didn’t because of a lame statue that jacks up the price. The least everyone could do is have a lesser collector’s edition with all the goodies except a statue.

Truer words have never been spoken.

I never thought we’d get Final Fantasy Versus XIII before Kingdom Hearts III, but here we are.

Screw that! How many TERAFLOPS can it do!?

Series producer says Legend of Zelda: Breath of the Wild has a secret ending

Did you know the entire game was developed just for the sake of that joke? 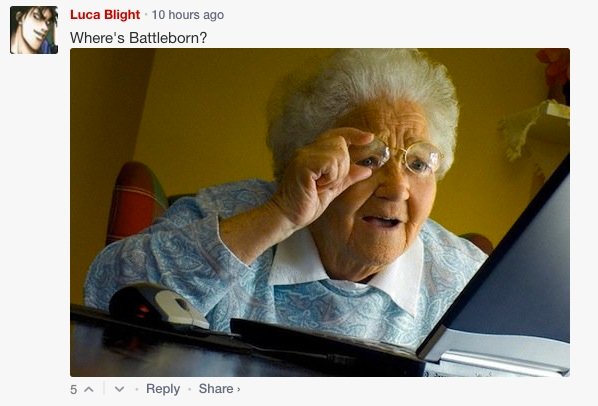 Man, that is an excellent question. Battleborn was robbed. Robbed!

Next you’ll be telling me soundtracks have music! 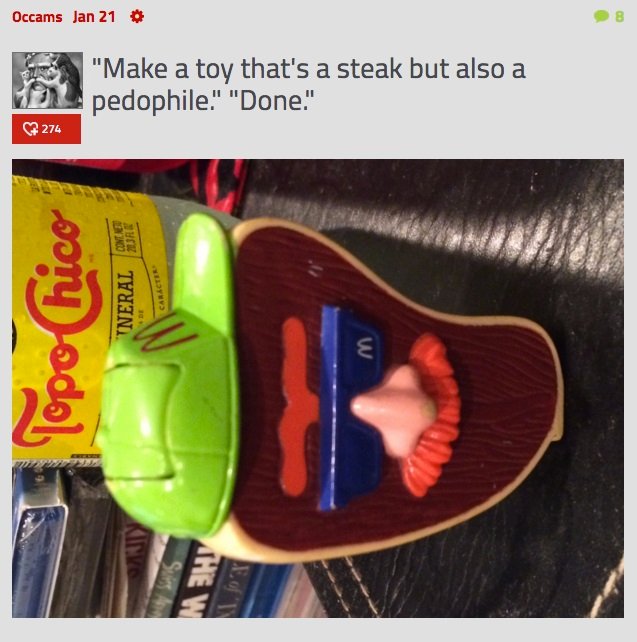 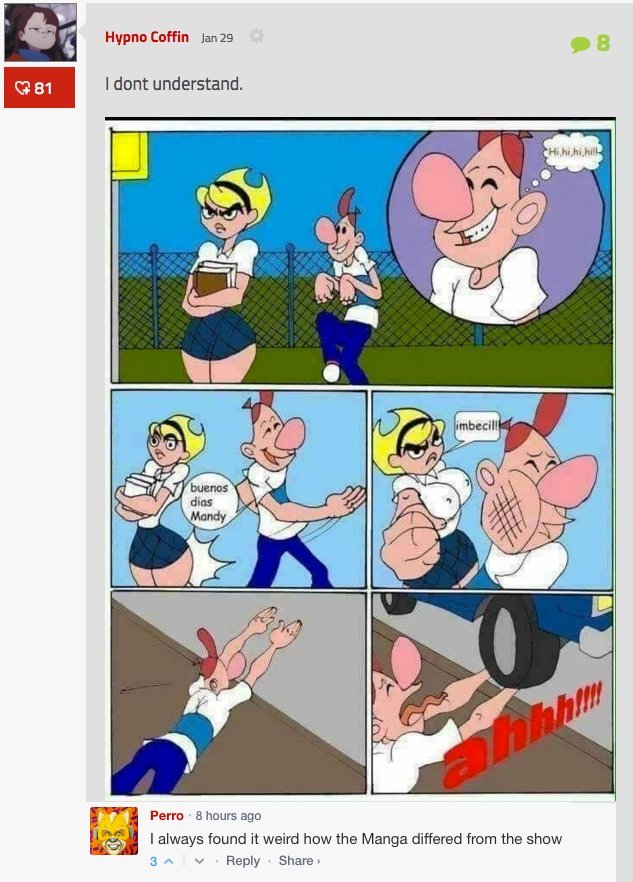 Ladies and gentleman, I present to you an entire comment section from an impressions piece of Death Squared, in one thread. Treasure this moment, for we may never see it again in our lifetime. It’s like glimpsing a unicorn ride a rainbow to the moon. 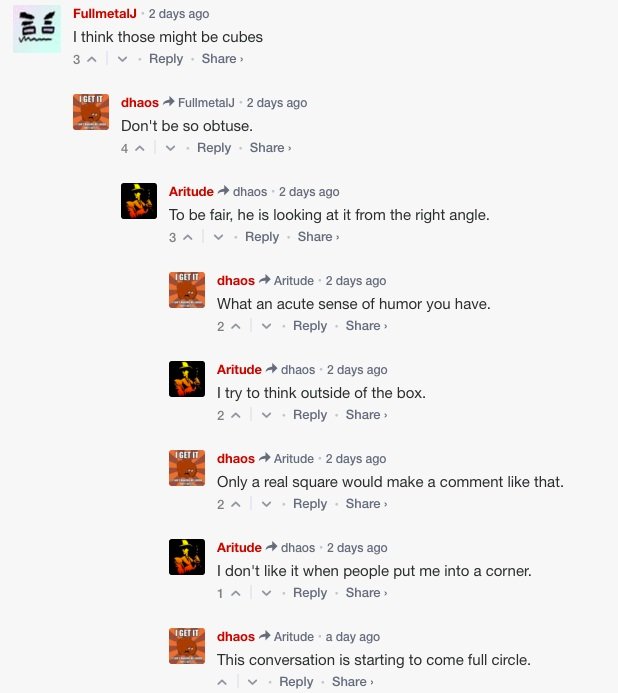 In my tenure as Comments Of The Week Guy™, I’ve yet to come across a comment that completely stopped me in my tracks. Until now. This comment by db2 from the article “At least 65,000 are playing Resident Evil 7 in the best way possible” has caused me to rethink everything. I have so many questions, but mainly: Why haven’t I thought of that?

Provided that technology doesn’t decide to actively fight against me next time, we should be going on another magical comment journey this time next week. Goodbye forever, until then!