The hyperlinked shout-out from space

Howdy there my fellow fellers. Today’s Comments of the Week is brought to you by this old man from 1992’s Phalanx box art and yours truly, ZombZ. This is my first go at this and I’m hoping to do this beloved blog series justice, like FakePlasticTree, TheLimoMaker and Gmana have done before me these past three weeks. I’m glad they tested the waters for me first, although I’m a little concerned, because from growing up, I remember being the fourth person to hop into a bathtub doesn’t really make you feel all that great. Well, moving on.

Everybody’s Golf really won me over with its online beta 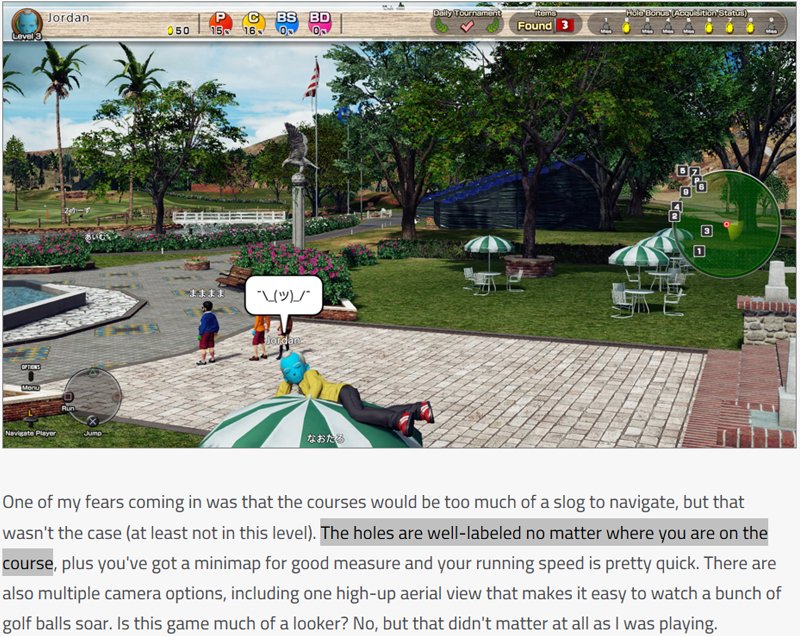 ZombZ: We should do away with traditional reviewing systems. All a potential buyer needs to know is if there are well-labeled holes, and how many.

Have you discovered the secret to vomit in River City Ransom: Underground? 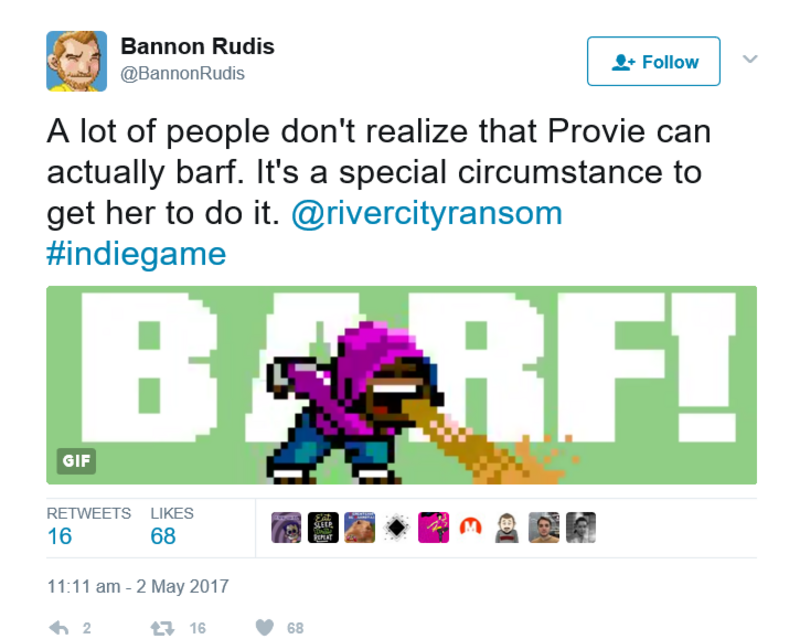 ZombZ: You people disgust me. Now excuse me while I stuff my face with deep fried Mars bars.

I Am Setsuna developer teases image, likely being given a second chance

ZombZ: Ve are one with ze tuna.

ZombZ: I think there’s an ointment for that. Not that I’d know.

ZombZ: Because Nintendo under-supplies. Get it? Get it? … I ruined it, didn’t I?

Overwatch’s new map will fly us to the moon

ZombZ: Get out now! Then come back with more of that please.

ZombZ: The next Far Cry will be about Shadow1’s revenge on Dere.

Platinum is working on a Switch game, promises it will be ‘interesting’

ZombZ: Both of those are better than the, “Buy this or we kill your franchise,” line. Looking at you Fed Force.

Review: The Walking Dead: A New Frontier: From the Gallows 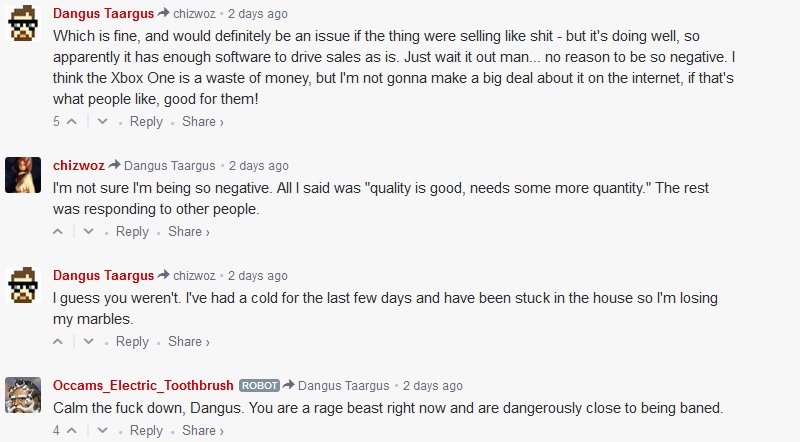 ZombZ: We have very strict rules around here.

STOP THE PRESSES: Ubisoft has a new swirl 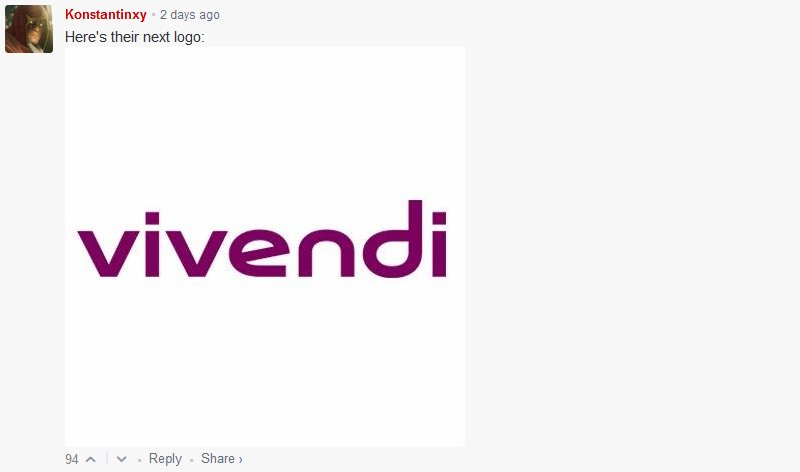 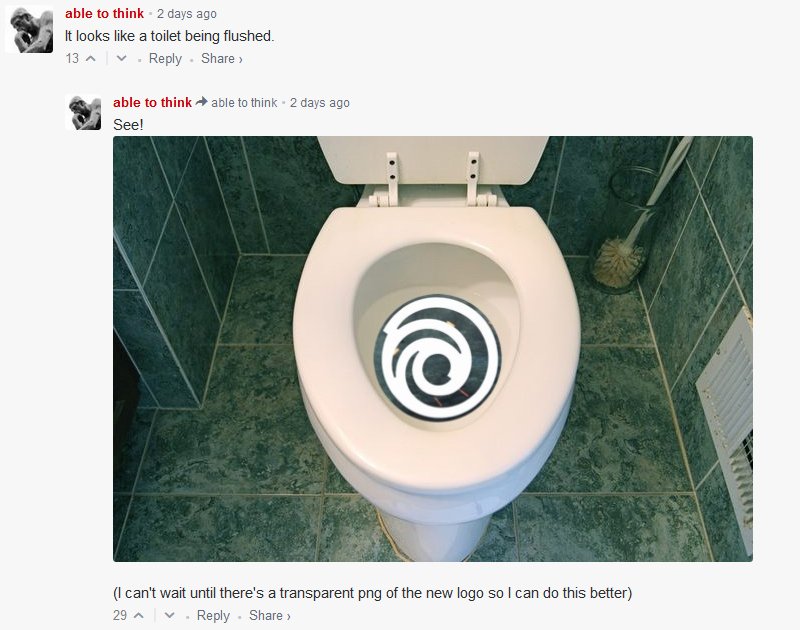 ZombZ: This had me giggling all week. Thanks again you beautiful man.

This official Splatoon 2 headset looks like a pain to use 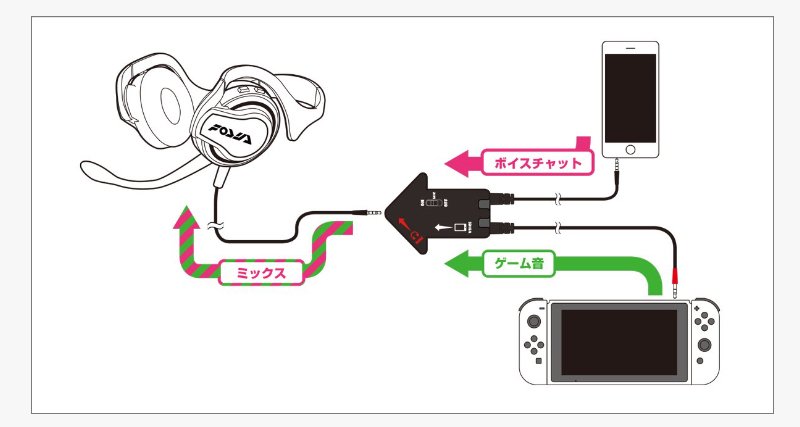 ZombZ: It’s probably faster than setting up this mess.

GTA V publisher: ‘We can do more’ microtransactions with our ‘under-monetized’ users

ZombZ: I have a very strong urge to see Sam Elliot with heavy eyeliner.

You can finally battle other trainers in Pokemon Go this summer 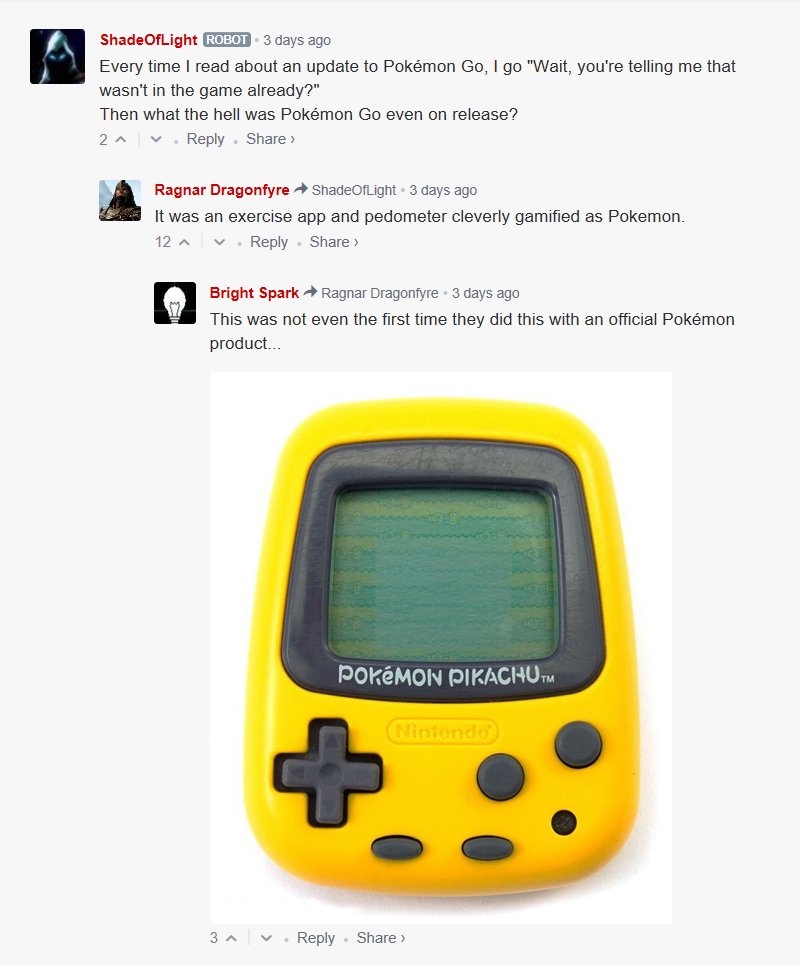 ZombZ: The devices are actually quite different. GO‘s GPS tracking ensures that you actually go outside and walk. The Pikachu Tamagochi thingy was more about preparing your feeble arm muscles for puberty.

Big news: Gigantic should launch by the end of June

ZombZ: Someone give this man a job.

Now is a good time to chime in about Rime 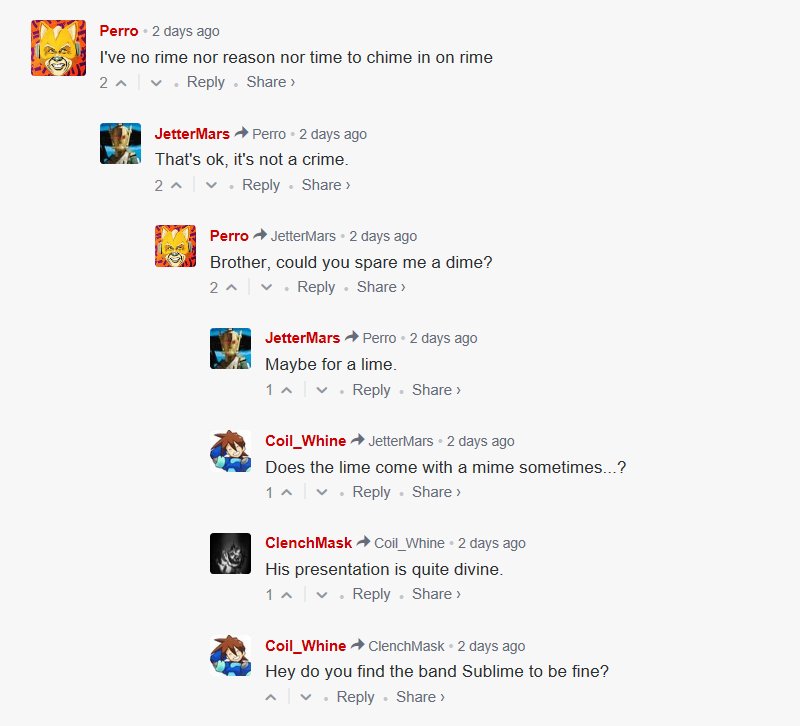 Can a Switch survive after a drop from 1,000 feet?

ZombZ: Yeah…that’s where I’d put my Switch too, IF I HAD ONE!

Someone 3D printed a Switch d-pad, but it comes at a price

ZombZ: This would be so much better without context…

An actual article on Dtoid

Â ZombZ: You can’t see it, but what’s actually featured here is our resident moderator staff.

See how Everybody’s Golf is shaping up for mobile

ZombZ: Thanks. Now I can’t get the USSR anthem out of my head whenever I see the game’s title.

Every time I play Trails in the Sky 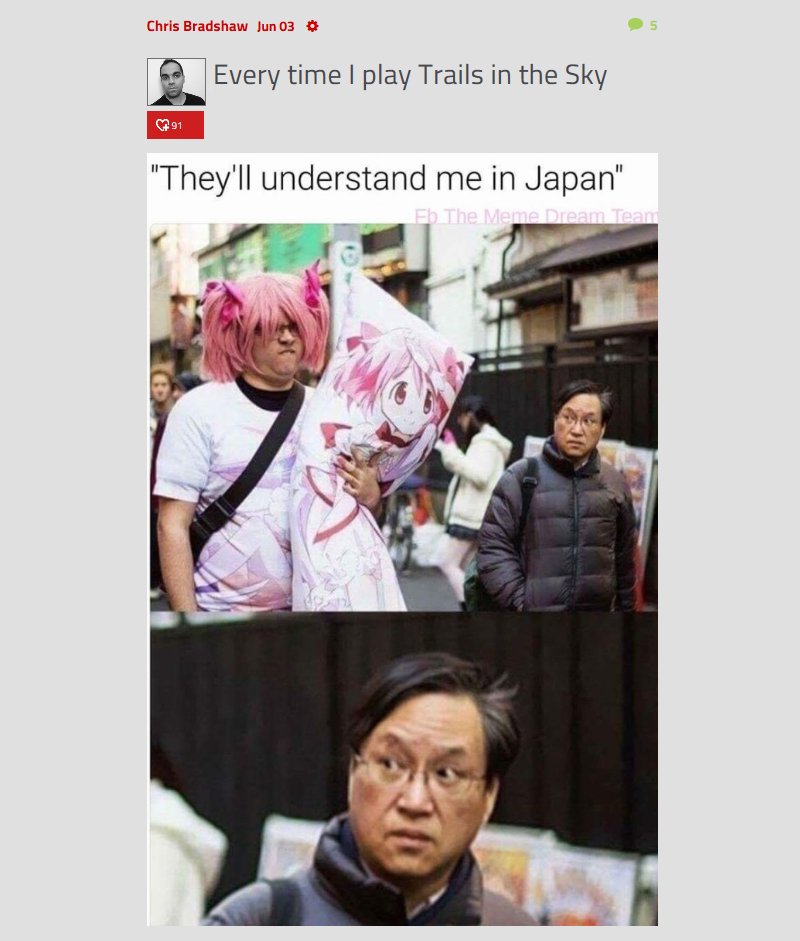 Boom. Done. You may have noticed that you weren’t featured this week (unless you were) and there’s good reason for that. I rolled a die and your number didn’t come up. That might seem unfair, but so is life. At least your wife didn’t run off to Hawaii with some doctor named Bob. You might not know kung-fu, have a job, or have a full set of teeth, but she could at least let you see the kids on Christmas.

Tune in next week, when Lawman takes us by the hand and leads us further into the abyss.

See you in space, cowboys.

PS: I’d like to apologize to Destructoid for stealing their mascot Mr. Destructoid and to Bethesda for stealing the Vault Boy images. I’m not really sorry, but I heard this is what you’re supposed to do when you blatantly plagiarize someone else’s work. This is mine now. He’s called Mr. Cothew. That’s an acronym. Because I’m smart.