Good evening fellow Destructoid dwellers. This is Comments of the Week, hosted this week by me, TheLimoMaker, the only English person in the team who runs this weekly blog.

Now, since I am the only English person in the group, I feel compelled to bring some elegance to this section every week which I’m sure, for those of a higher class amongst you, will be greatly appreciated. That being said, I do also feel compelled to feature nothing but penis jokes because who doesn’t like a good phallic object?

This is the section where we feature all of the comments that we have found the funniest or most profound throughout the week. Maybe you’ll be featured, maybe you won’t; it’s all down to how funny we find you. Remember, if you aren’t on here this week, you haven’t been funny all week because I say so.

Let’s get on with it shall we?

Rumour has it that Microsoft is trying to revive Scalebound 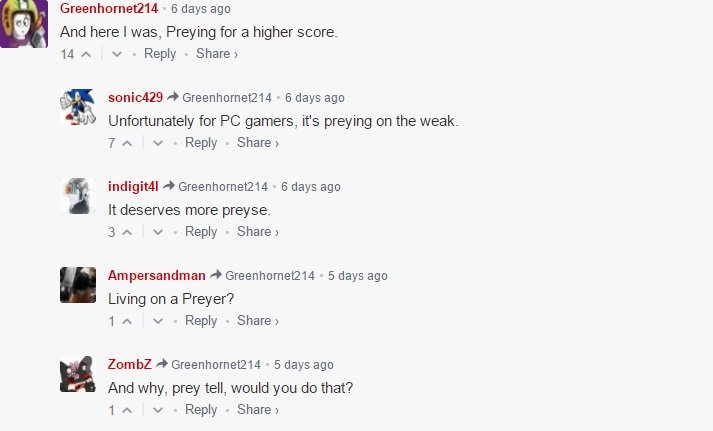 TheLimoMaker: I prey for you all after making those puns.

Mario Kart 8 Deluxe gets a patch 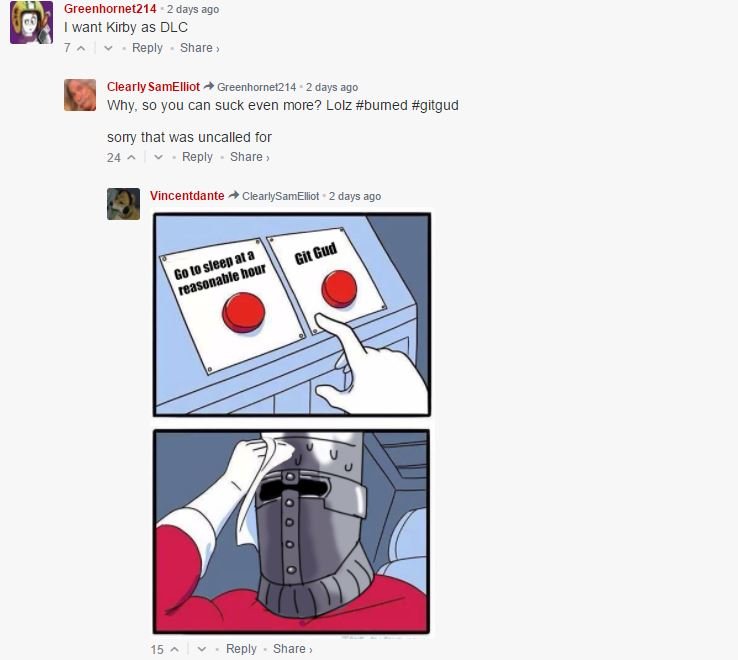 TheLimoMaker: Sleep is for the filthy casuals who forgot to put souls into their “Insomnia” stat. 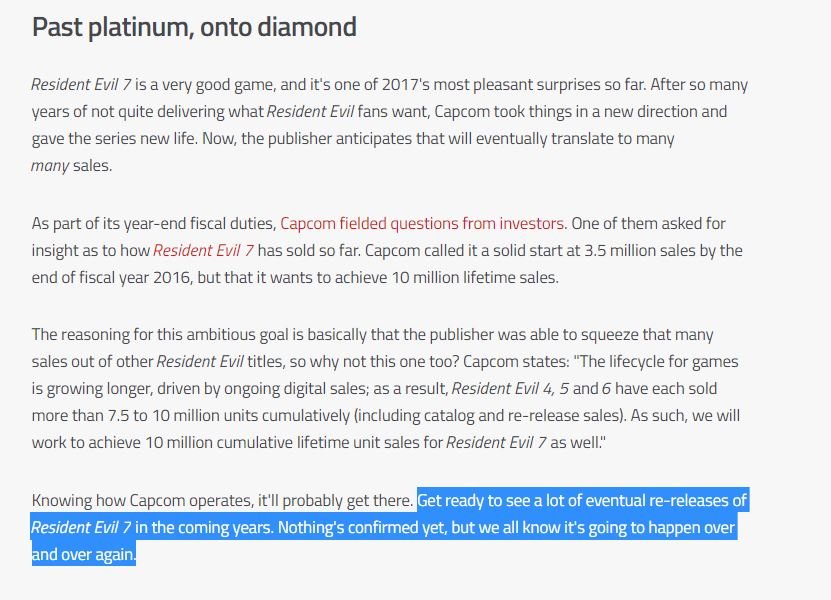 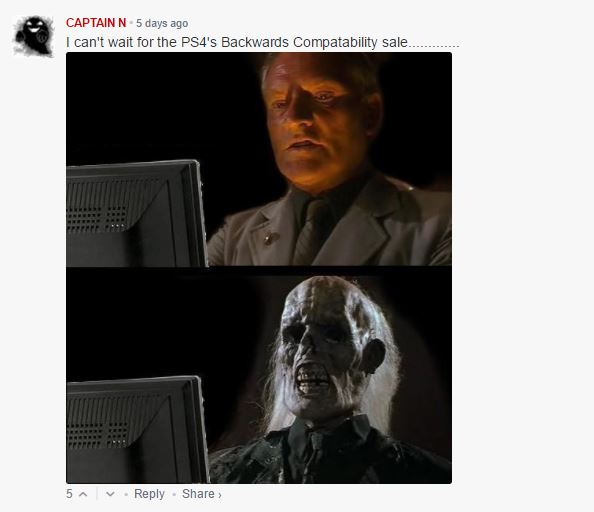 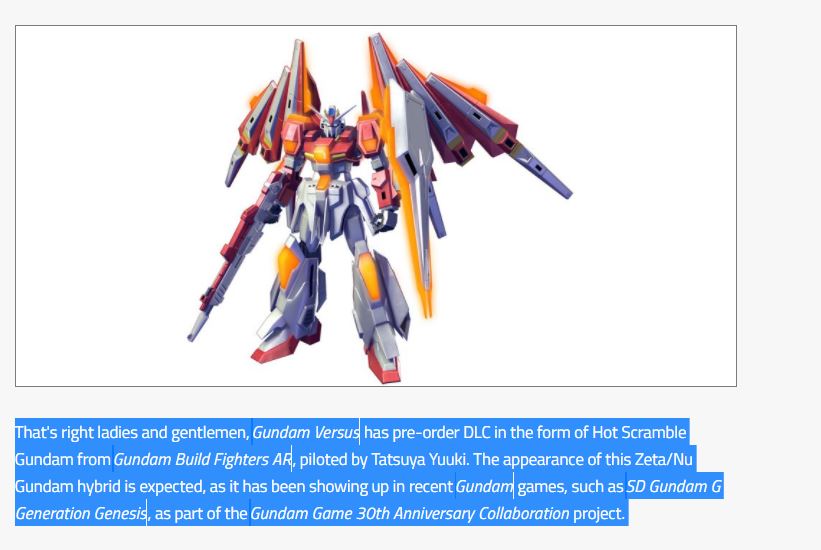 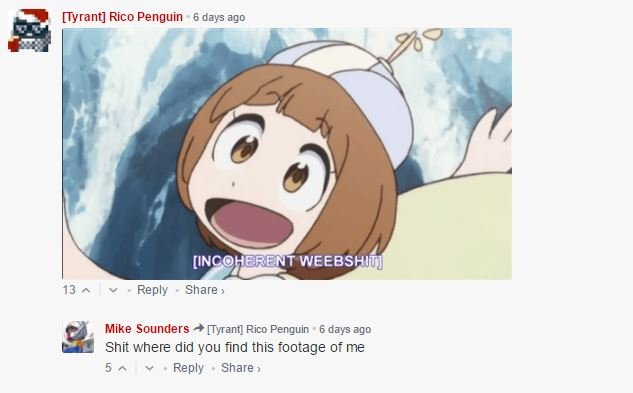 TheLimoMaker: When senpai notices you due to being a loli which makes you incredibly kawaii… Am I weebing right? 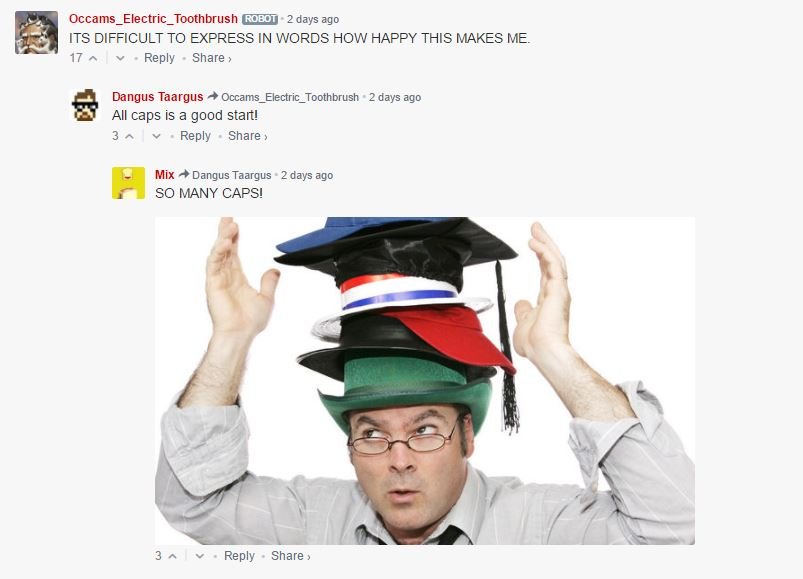 TheLimoMaker: I CAN’T DESCRIBE HOW ANGRY I AM THAT I CAN’T THINK OF A PUN.

Overwatch anniversary event and game of the year edition incoming

TheLimoMaker: Only therapists play as a healer because they’re excellent at support. 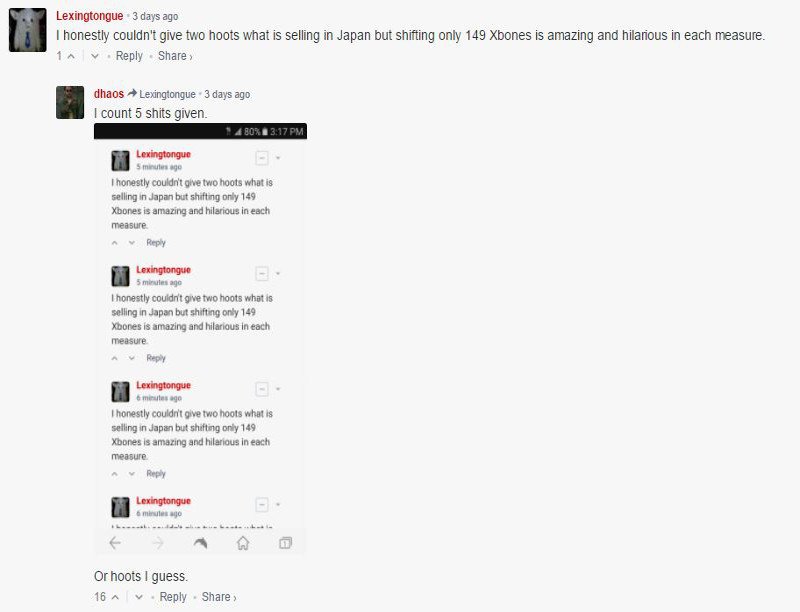 New Shadow of War trailer promises ‘Nothing will be forgotten’

TheLimoMaker: What were we talking about again?

TheLimoMaker: That pizza pun was cheesy.

Destiny Raiders kill all bosses without using their guns or dying 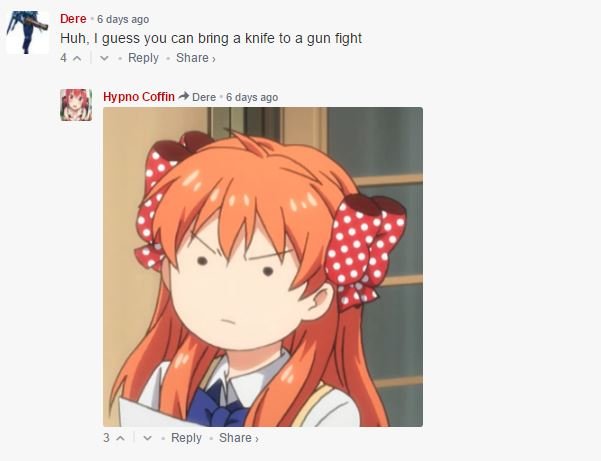 A new Life is Strange game is in the works

TheLimoMaker: It’s going to be radical. The release of the game is downright tubular.

That’s it for this week, check back next week when one of my more talented co-hosts takes over and shows you things you thought you’d never see. Also, we are looking into adding QPosts here as soon as we can – had some technical trouble my end this week which has been a pain, so hopefully in the next few weeks you’ll see these blogs get longer with even more variety to boot!

Filed under... #Comment of the Week#comments of the week#Promoted Blogs