So you might have noticed when you clicked on this post that I am not, in fact, your boy Dreamweaver. If you’re out of the loop, Dreamweaver is fine but taking a break from Destructoid. He may be back someday, but in the meantime I’m going to be the new Comments of the Week Guy™. You might notice some differences because I’ll be doing things my way while keeping the CotW spirit alive.

Those of us living in the United States celebrated Thanksgiving this past week, but I think us Dtoiders from all over the world should take a moment to thank Dreamweaver for his hard work on Comments of the Week for over 90 (!) weeks. If you’re reading this, Dreamweaver, we miss you and wish you well. Feel free to come back when you’re ready!

And now, on to the comments.

A discussion about breakdancing fighters led to Street Fighter’s Elena, which led to… this:

When you see it in motion, you can’t help but agree.

The Many Faces of Mario: A Look at the Man We Don’t Even Truly Know

It is common knowledge that Mario loves Peach.

Who knew he meant the body type?

Magus with the level-headed response of the week!

Titanfall 2 is on the Right Track With its DLC Plan

Dude, remember when you used to play a game and unlock things?

Sometimes, the comment section will take you to magical places you’d never expect.

Dangus is so excited that he made a gif of himself as Shantae to celebrate.

Gaze and be mesmerized!

Sony is Bringing Some Surprises to PlayStation Experience

Sony’s alphabetical list of games included a pair that seemed at odds with one another.

I literally had to look up what Boundless was to make sure it wasn’t Bound without bounds.

Blizzard is Holding a 12th Anniversary Event for World of Warcraft

I have no idea what cockaroach is talking about here because I’ve never played WoW, but it sure brings a… something to my heart.

Holy hell, though, WoW is old as balls!

We’ve finally done it. The sentient machines now bend to our will. Congratulations, humanity!

Why Yes, Pokemon Sun and Moon are Pretty Damn Successful in Japan

I read that and immediately imagined that black rock as a yamaka and now I can’t unsee it.

Hot and Steamy: Hot Asians in Their Underwear with Sexy Dwarven Beards

Jed posted this image as the header, which, let’s be honest, is just typical Jed. But dédé here is apparently completely unfamiliar with Jed’s antics. 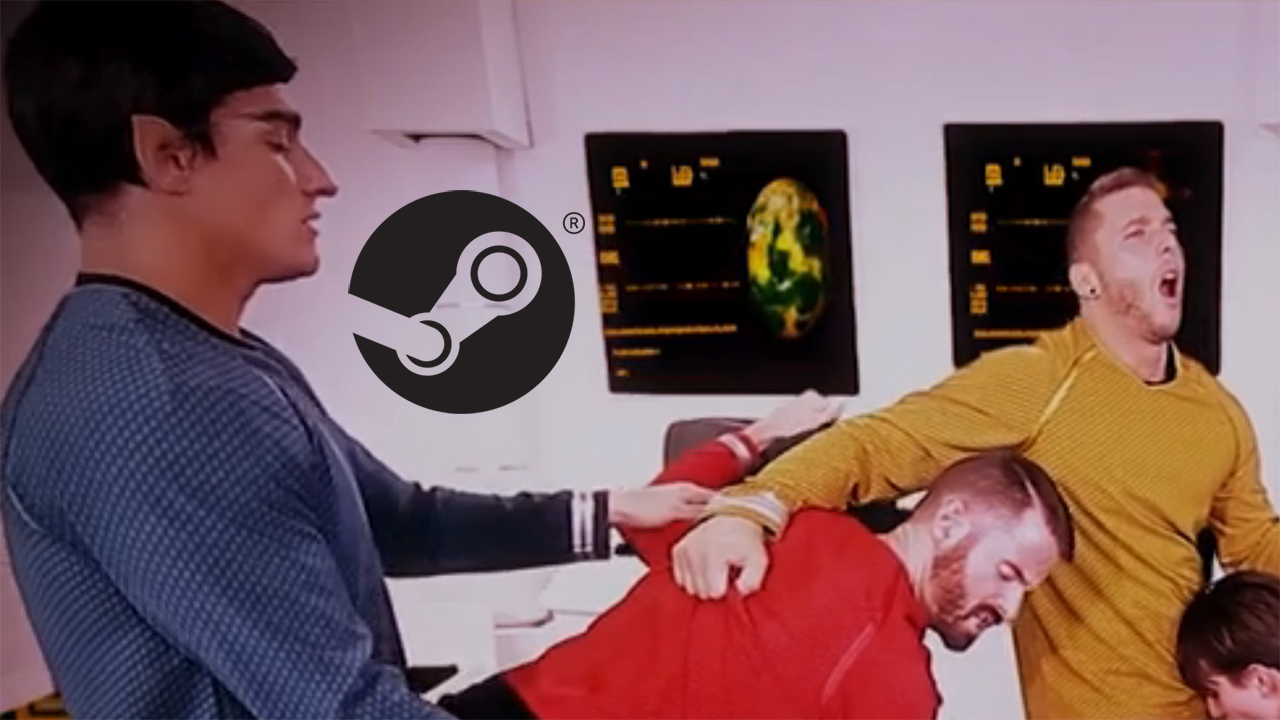 And Jed, of course, has the perfect response. Don’t worry, dédé, I’m more of a soft sci-fi fan too.

Thanksgiving, celebrated the way only Dtoid can.

I guess iam16bit has a better imagination than me, because I never would have imagined that.

Yes, I think that’s accurate. In fact, I’m going to call it Fucksgiving from now on.

Also in qposts this week, SirNinjaFace misunderstood his sisters’ gifts at first glance:

Not a single upvote from HypnoCoffin. Clearly he missed this one.

This is a new segment where I give an award to a comment that I think is hilarious out of context.

As Comments of the Week Guy™, the highest honor I can bestow on a Dtoider is “Commenter of the Week.” This award is given out to the person who posted my very favorite comment that week. It could be hilarious, insightful, or anything in between.

Congratulations to Ein on Shromms for being the very first Commenter of the Week. When I started this, I came up with a self-imposed rule that I would never feature myself on Comments of the Week as its new curator. Looks like I’ve already broken that on my very first week. Oops! Ein’s response to a quickpost I made had me laughing out loud, though.

Proper gif usage is an art. As a massive fan of SpongeBob, I know the exact context of this scene, which is very innocent, and that makes it all the more hilarious to me. In fact, it’s almost funnier when it’s not animated!

And that’ll do it for my inaugural Comments of the Week. I started this gig not even realizing it was the week of a major holiday which would be especially light on posts and comments for most of the week. Next time, Final Fantasy XV will have released and that review is guaranteed to have hundreds of comments.