TRUTH: You can’t handle it.

WUT? I am twelve and what is this? 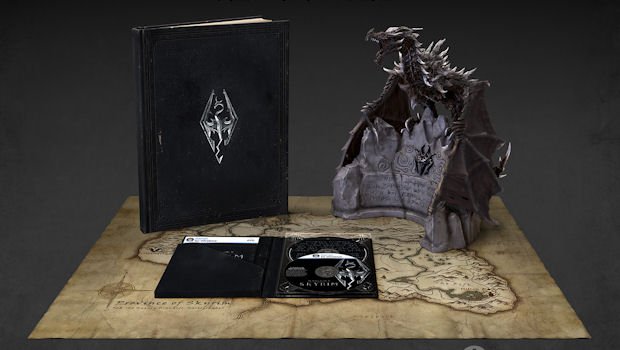 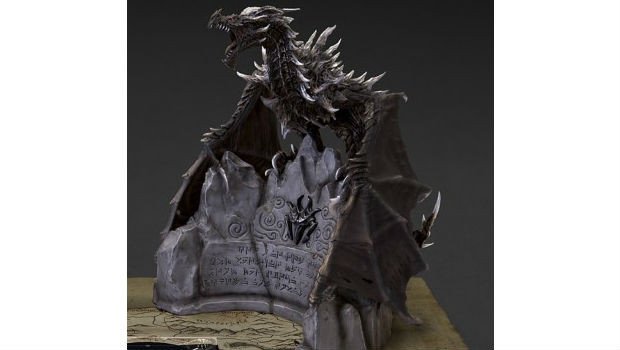 Yep. That’s a dragon.
It doesn’t look much like the dragons in Florrie’s Dragons though. 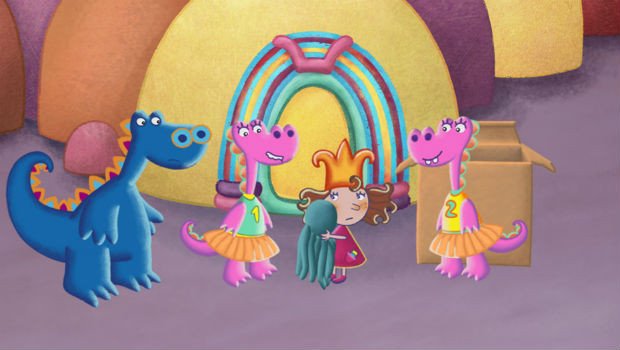 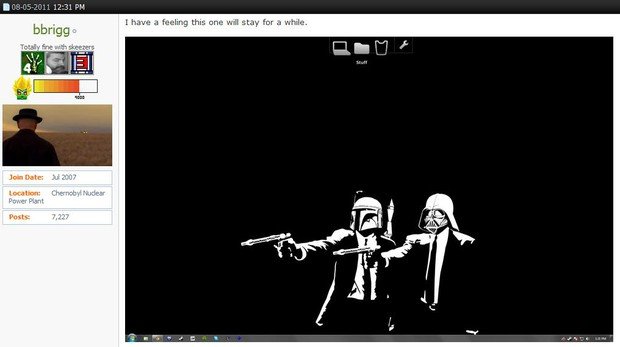 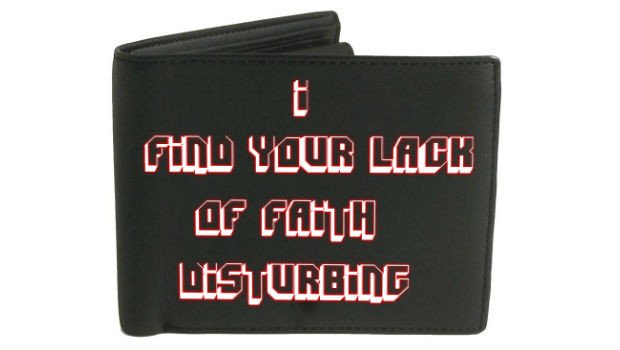 From: Yep, those Batman: Arkham City outfits will be DLC 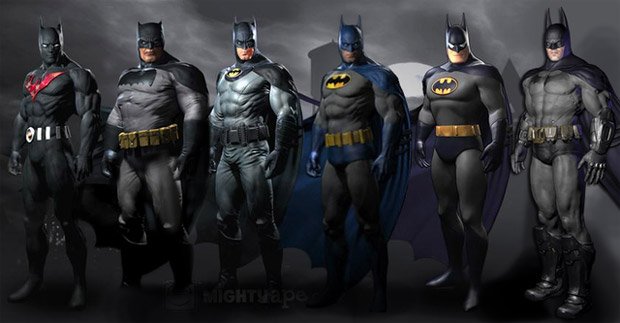 From: The Chronicles of The Traveling Brournal

The Bear King hassles strangers in the street and asks for their Post Count. No fake.

From: Guilty Pleasures: Games You Like that Everyone Else Hates

I have to say I liked it too. I played it on the GameCube, so there’s a double-whammy of underrated for you.

Lord knows you can’t whoop ’em like you used to could. *spit* 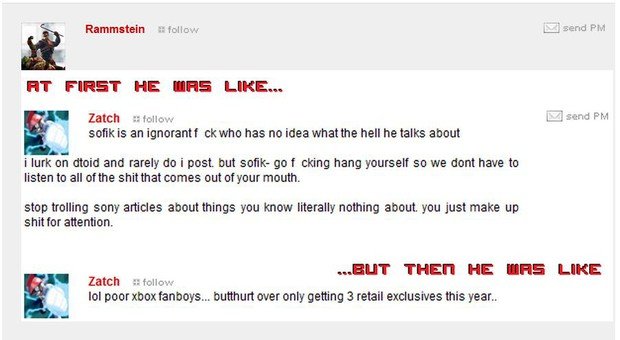 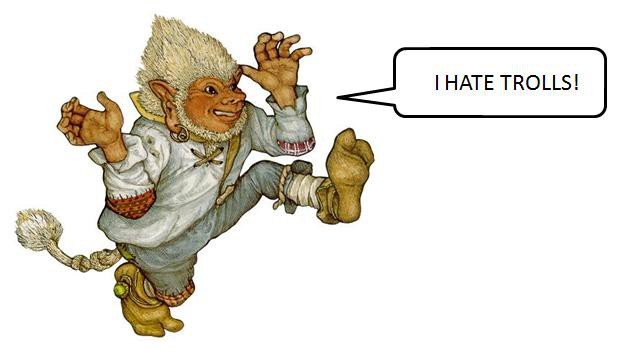 From: Hipster gamer: What games do you hate that others love? 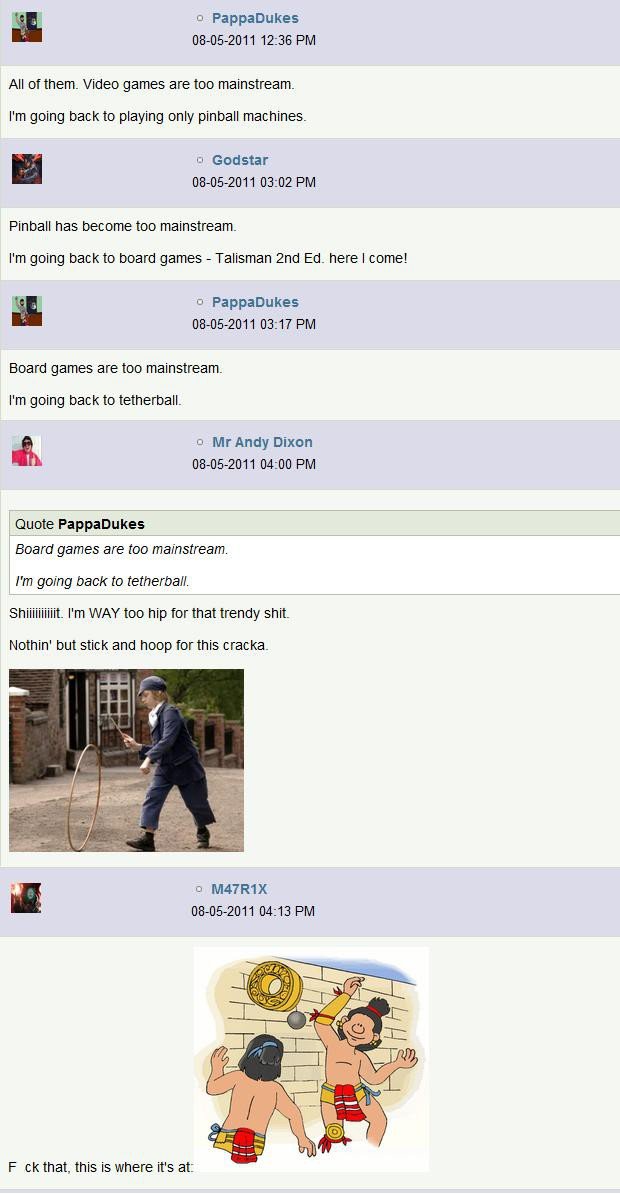 Psssh. Keep your fancy games. I just hit rocks together. 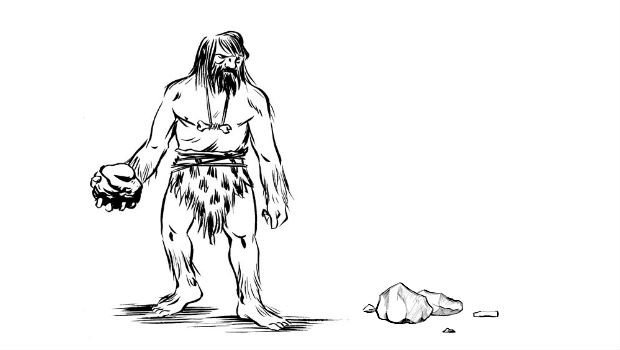 From: You Laugh, You Lose 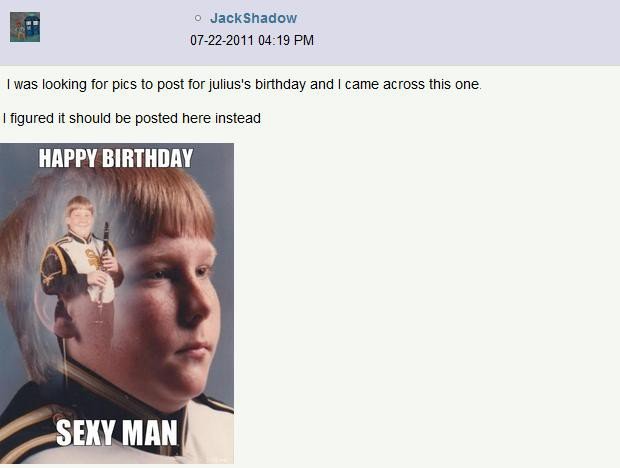 Bitches be all over the clarinet players. 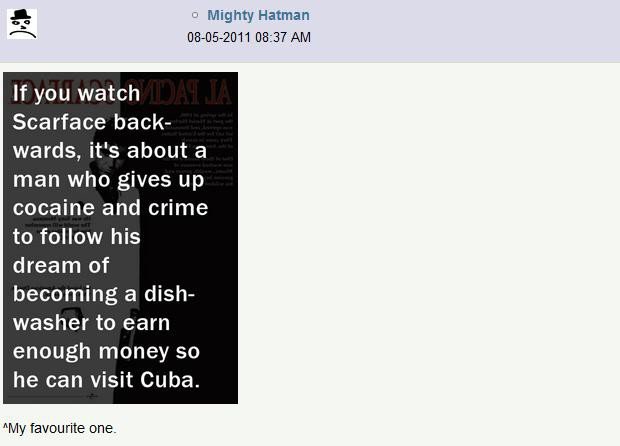 …and there goes my interest in PS3 FNF that night.

Careful; if you do opt to sleep with Handy, he’ll want a bedtime story.

Followed by an hour of angry sex.

Your videogame is less videogame than my videogames. STOP VIDEOGAMING WRONG.

From: Yep, those Batman: Arkham City outfits will be DLC 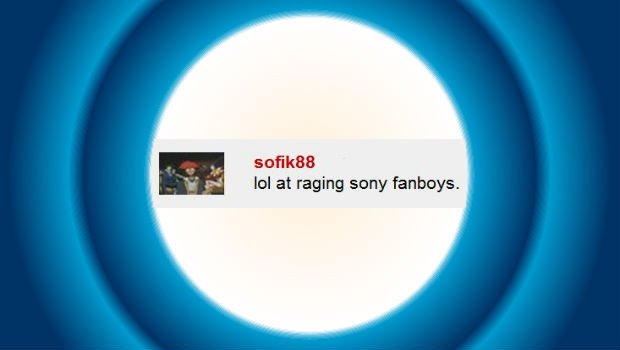