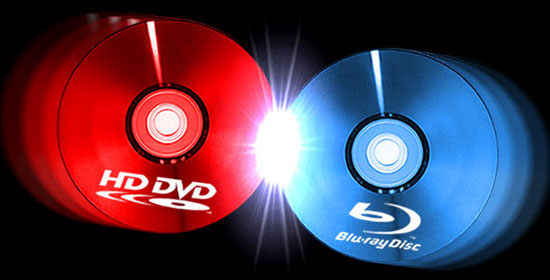 You read that headline correctly; Warner Bros. has announced today that it’s going to side with Blu-ray exclusively and drop all support for HD DVD. However, we will continue seeing HD DVD releases from Warner until May of this year.

“The window of opportunity for high-definition DVD could be missed if format confusion continues to linger. We believe that exclusively distributing in Blu-ray will further the potential for mass market success and ultimately benefit retailers, producers, and most importantly, consumers,” Warner Bros Chairman and Chief Executive Barry Meyer said in a statement.

Quite a shocking development in the ongoing format war if I do say so myself. The recent rumors about a new Xbox 360 with a built in HD DVD drive only make this whole situation even stickier.

For those of you who have invested in either format, how does this news affect you? As someone with an HD DVD player, it’s pretty unsettling, as Warner Brothers has some highly anticipated movies coming out later this year (The Dark Knight anyone?).

The way I see it, this announcement is all the more reason to get a PlayStation 3 sooner than later. What do y’all have to say on the matter?

[Via USA Today, thanks Hatchetforce and Action Bastard]