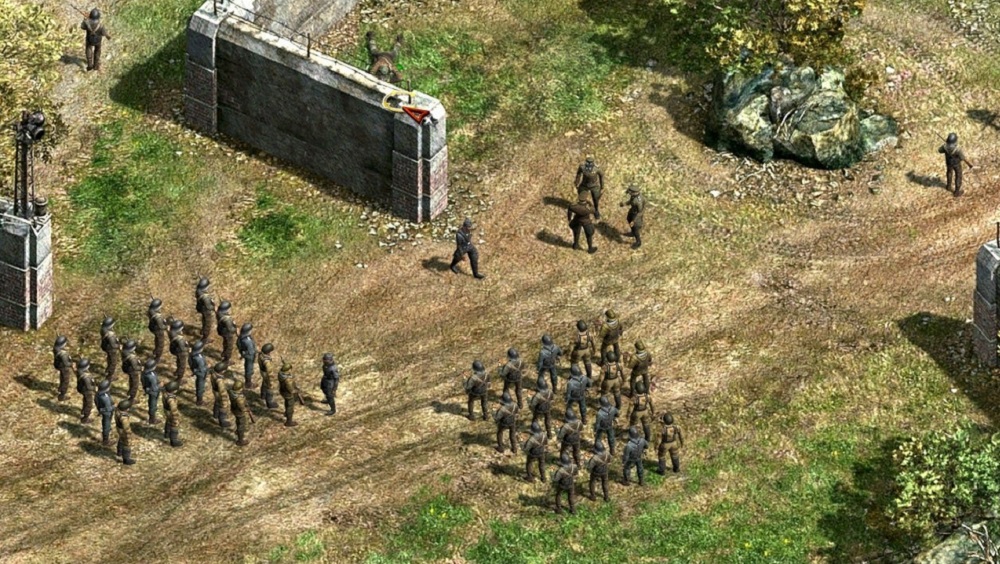 Time to draw up those battle plans

Kalypso Media has revealed release windows for the HD remasters of classic strategy titles Commandos 2 and Praetorians. Both titles are set to launch on PC in January 2020, with console ports for PS4, Xbox One, and Nintendo Switch to follow sometime in spring.

Commandos 2 first launched back in 2001, and tasks players with overcoming immeasurable odds in a series of difficult and taxing stealth missions. Controlling a small squad of soldiers, each with their own very unique skills and abilities, players must perform assassinations, recon missions, and acts of sabotage behind enemy lines, with scalpel precision and expert timing required to complete the task at hand and make it back home alive.

Praetorians, which launched on PC back n 2003, is a real-time-strategy title set on the battlefields of the Roman Empire. Selecting from one of a number of factions, players must maintain effective garrisons while training a variety of specialised units to fend off attack and conquer their enemies. The remastered edition will retain an updated online multiplayer mode.

Closed betas for both games will begin on December 13. Commandos 2 HD Remaster and Praetorians HD Remaster will launch on PC in January, and PS4, Xbox One and Nintendo Switch in spring.