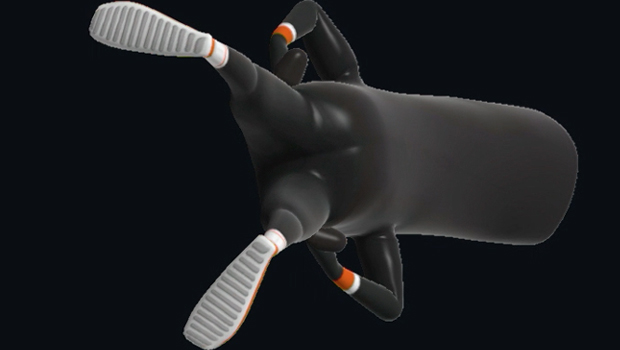 Tonight’s Nintendo Direct was packed with exciting moments. Highlights include the reveal of Majora’s Mask 3D, a look at Splatoon‘s single-player, some of the “naked creatures” of Xenoblade Chronicles X, Duck Hunt dog’s face, and Miyamoto geeking out over his Pikmin short films.

For me, the only honest-to-god shocker came from the little announcement that Commander Video from the Bit.Trip series will have a trophy in Super Smash Bros. for the Wii U. While third-party characters have made it to trophy status in the past, Nintendo’s willingness to include an indie mascot from a Western developer in its prestigious all-star crossover game feels different.

After Dan Adelman left the company, many feared that Nintendo would lose momentum in its ongoing push towards better integration of indie games into its overall business strategy. This exchange between Nintendo’s Damon Baker and Bit.Trip studio Choice Provisions will hopefully put those fears to rest.

When you’re comfortable enough to request up-skirts from a colleague, or in this case, up-butts, chances are mutual respect and admiration are a given.