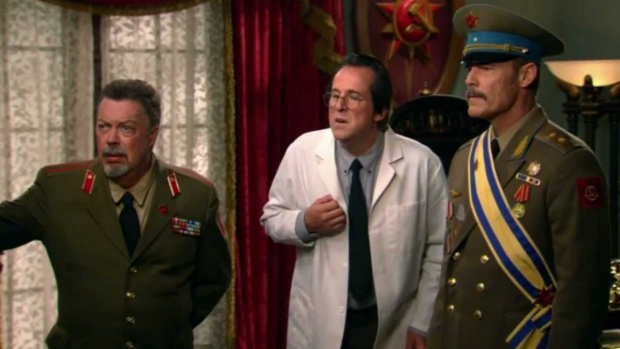 EA stopped development on the latest Command & Conquer, and closed the studio working on it. The game was in its early alpha stages as a free-to-play title, and EA released a statement saying that all purchases during the alpha would be refunded. EA also said that anyone that was eligible for the early beta access would be able to do so “once production of this title resumes under a new studio.”

This is good to know. I don’t have any faith in EA ever making another PC game that won’t suck, but it’s interesting to see that they are keeping it in development. They will probably try to make it run on the Frostbite engine, add lots of DLC, and have it require a constant internet connection.

Filed under... #Command and Conquer#Electronic Arts