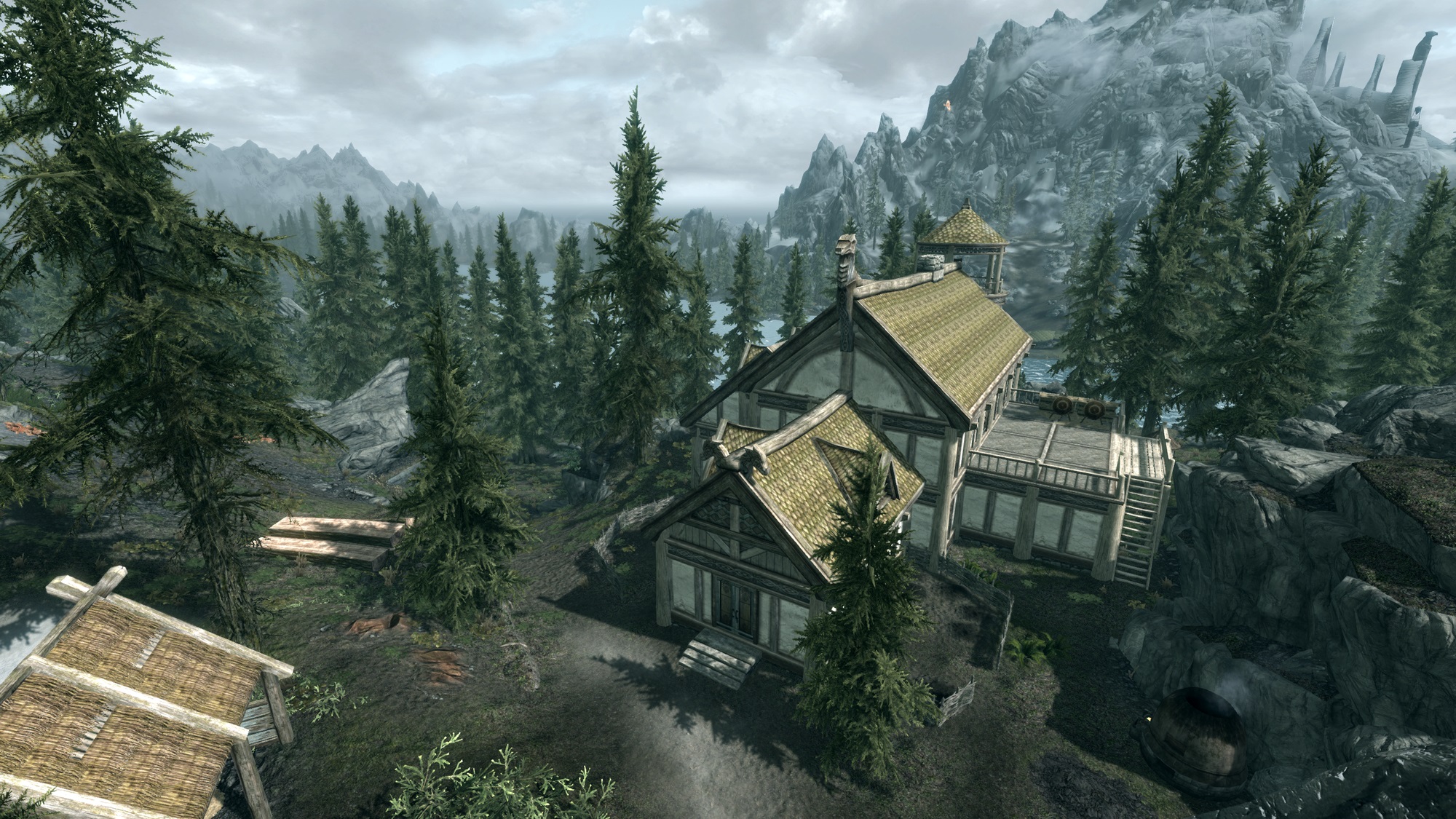 A few weeks ago, the 1.3 update for No Man’s Sky inadvertently displaced several players who had painstakingly built an outpost for themselves among the stars. One of those players, who goes by the handle UniDestiny, spoke to Kotaku about suddenly losing his home.

“My base sat within shouting distance of two trading posts, a portal, different kinds of cool rock formations. I thought it was a great place and I was excited to continue into 1.3 from there,” Scott said. “The reset turned it into a barren planet with completely different geography. That was the most disappointing thing, just seeing that this place I had gotten to know very well was just gone.” 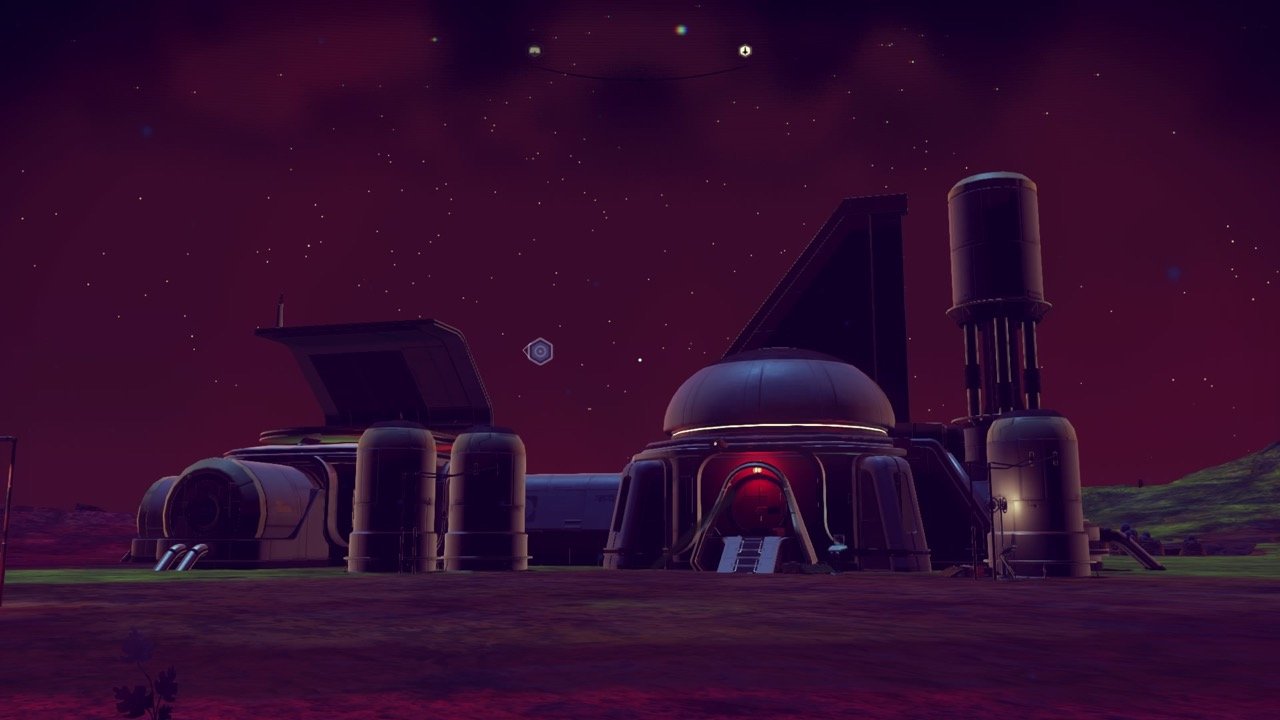 I haven’t played No Man’s Sky and can’t relate to the multiplayer aspect of creating a hub where people come together, but update 1.3 got me thinking about all the games in which I’ve made a home for myself and how important that feeling is to me. A home base offers a sense of reprieve and accomplishment that things like save points and checkpoints don’t always provide. Resident Evil‘s save rooms capture a bit of that feeling — a place to dump your gear, regroup, and relax for a couple of minutes in the embrace of a familiar song. They’re somewhere in between a save point and a home base.

But having a full-fledged home in a game is a huge draw for me. At the end of a long day, sinking into a game I love goes hand-in-hand with sinking into my couch. I return to a world I know well, in which I feel comfortable and content. Having a home in that world adds another layer of comfort that can’t adequately be expressed, except maybe by the Danish word hygge. I appreciate when developers give players the tools to carve out spaces for ourselves in a separate world, far removed from the everyday chaos of the one we live in. 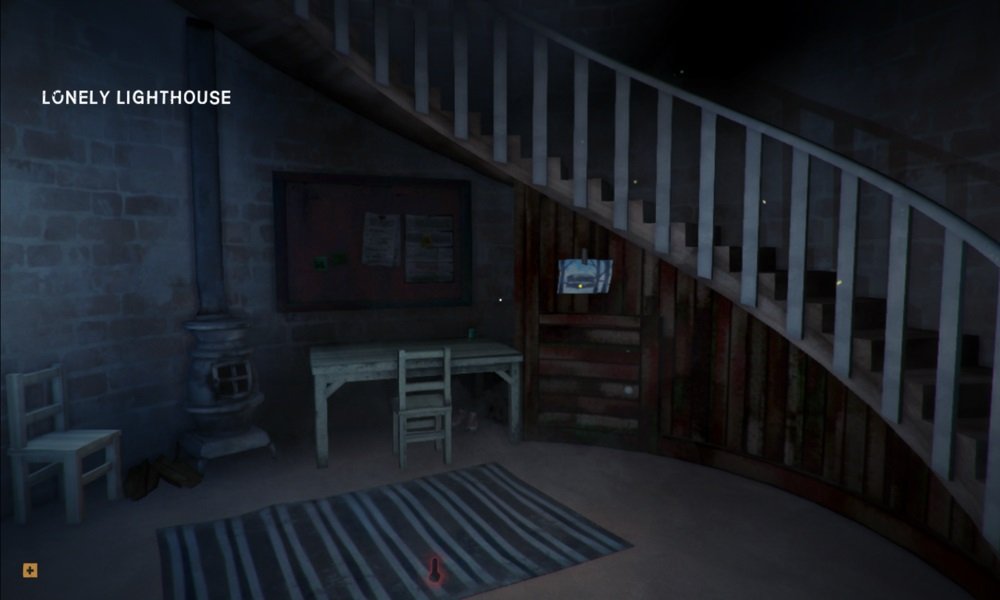 At first glance, The Long Dark doesn’t represent a typical idea of a comfortable place to settle, but it might strangely be the most at home I’ve ever felt in a game. I’ve spent hours in the Canadian wilderness, moving around and setting up bases in whatever shelter I find. Said shelter has been a couple of farmsteads, a lighthouse, a few tiny cabins, a hydroelectric dam, a coal mine, a climber’s hut, multiple caves, and more. At two weeks of straight survival in-game, I’m gradually working toward making the entire map my home.

On a typical Long Dark day, I pull myself out of my bed or sleeping roll and have a quick breakfast from the snacks I’ve scavenged. I strike out into the snow to do some hunting and have a few misadventures involving wildlife. I take a batch of screenshots, melt and boil gallons of snow, and try not to overburden myself with supplies to bring back to my base. When daylight starts to wane, I trudge the long way back home, hoping a blizzard doesn’t hit and make my journey longer. When I finally reach my base and build a fire, relief settles over me in real life as warmth covers me in-game. I cook a meal and make some coffee, do a bit of crafting, and maybe step outside to see the aurora before bed. It’s a simple existence involving lots of thinking and planning and a little dumb luck — much like real life, but screwing up doesn’t mean I can never buy a house. 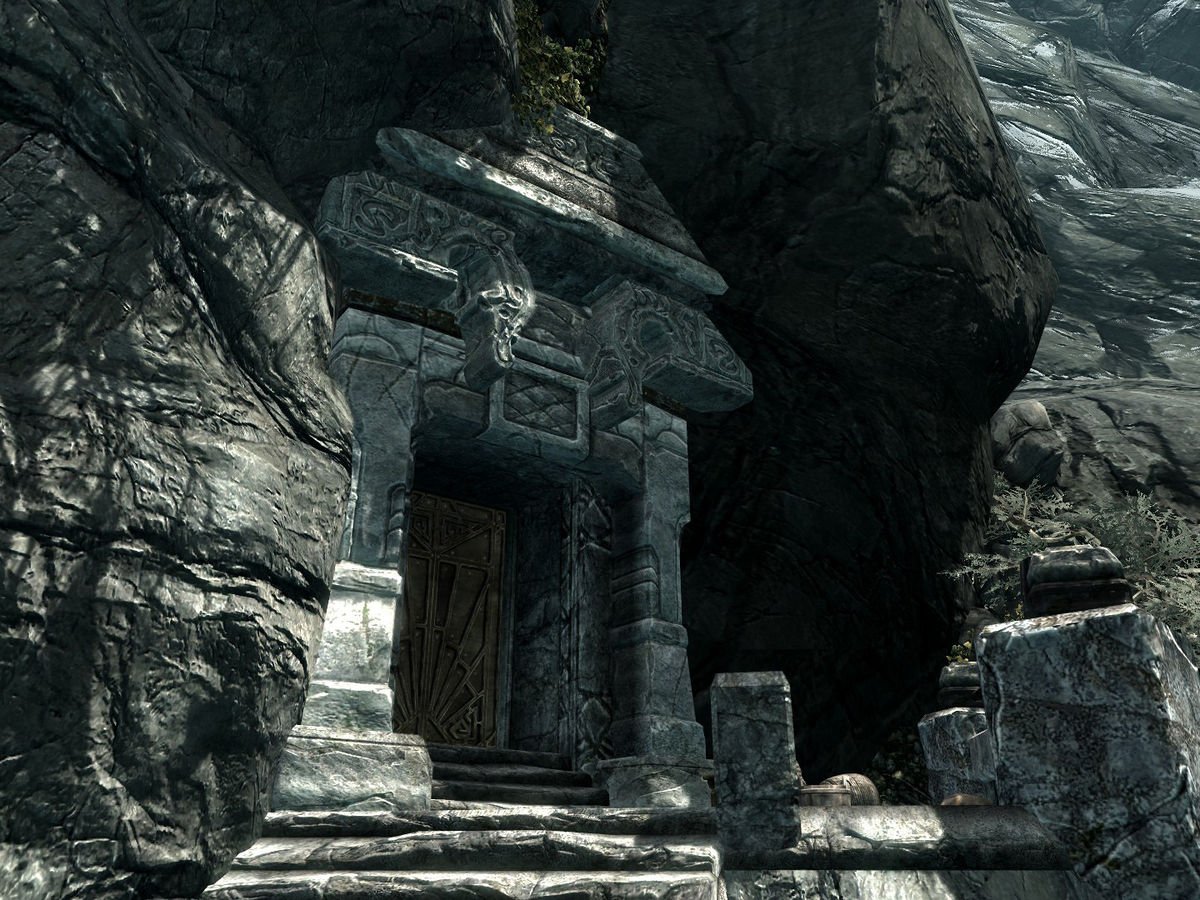 In Skyrim, I traveled from city to town, spending time in mead halls and mansions. As my fortune grew, I purchased a house in each location, but the mountains of Markarth are where I found myself returning most often. I made a home carved into stone, furnished and decorated it as my own, and that’s where I stored my loot and rested my head. I had traveling companions but never a spouse. A cozy place to relax, freedom to travel, and a few friends to join me every now and then were all I needed.

The Hearthfire DLC is one of my favorite expansions for a game solely because of my love of housing. I had already fallen in love with Vlindrell Hall in Markarth and Honeyside in Riften. Now I’d get to build my own place near Falkreath, the town I’d already spent loads of time traveling to in between killing folks as a fledgling Dark Brotherhood assassin. I would finally have a quaint lakeside cottage right next door where I could clean the blood off my black leather armor in peace!

In the series’ latest installment for the 3DS, New Leaf, you become mayor of a town filled with beloved gibberish-speaking animals. You spend your days hanging out with your animal friends, fishing, catching bugs, shopping, and maybe picking up a few shifts at the cafe. There’s a beautiful tropical island only a short boat ride away, your favorite musician comes to town every weekend, and you never have to worry about disease or famine. Even the word for in-game currency, “bells,” invokes thoughts of calm music instead of endless stress.

If you don’t think too much about Tom Nook’s questionable business practices or the fact that you might have been abducted, Animal Crossing is paradise. I long for a world in which I can go outside, pick up a beetle, and sell it for enough money to buy an entertainment center that I’ll never use because I’m too busy shaking trees. 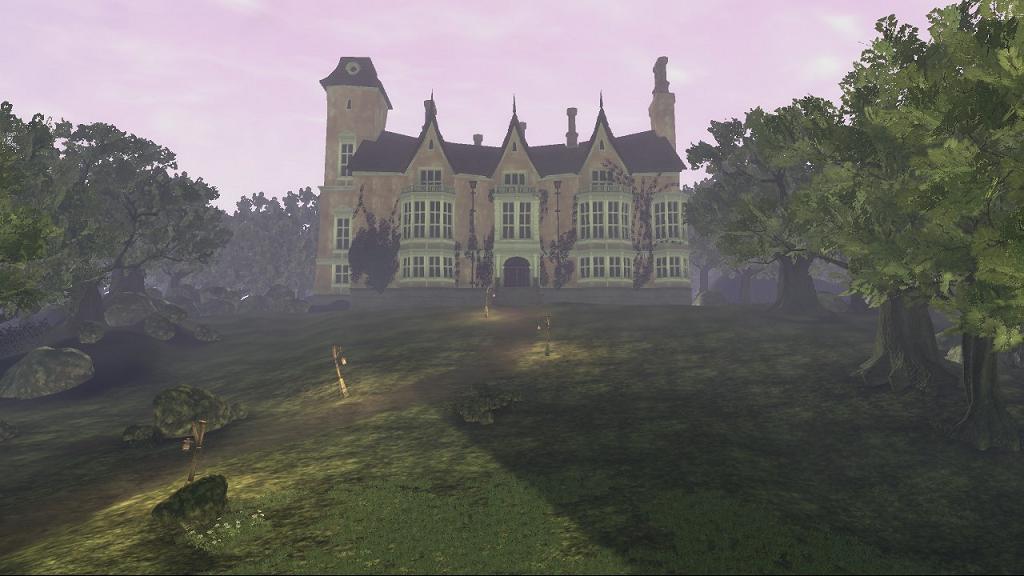 In the end, all these games are my home. They’re different rooms within it, each serving a different purpose. The Long Dark lets me focus on nothing but survival, clearing my head of the daily stresses that sometimes feel harder to survive than the Canadian wilderness — at least in the context of the game. Skyrim allows me to be an adventurer, to create my own stories and see what’s it like to be an honorable Thane, a dark assassin, and a Breton chef all at once. Animal Crossing brings back some of the comforts of my youth, as though all my stuffed animals have come to life like I dreamed they would as a kid.

For quite some time now, Skyrim has been my kitchen, Animal Crossing my bedroom, and The Long Dark my living room where I spend the most time. Other games are the hallways I walk, the basement I sometimes descend hesitantly into, and… I’ll refrain from any bathroom metaphors.

What are your favorite in-game homes, or which games feel most like home to you?