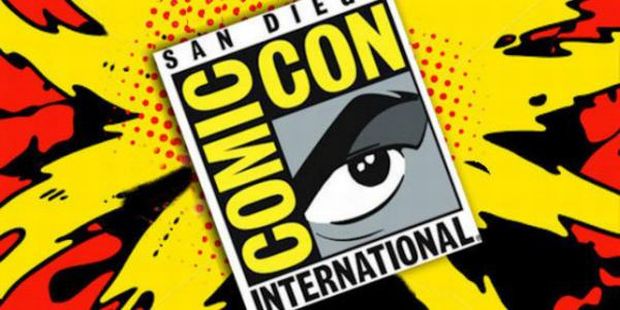 It’s one solution I suppose

Not unlike PAX, San Diego Comic-Con has in some ways become a victim of its own success. The show has grown so popular that the biggest venues can’t contain the amount of people who want to go every year. Drastic measures are in order it seems, as the show organizers will no longer sell four-day badges this year. If you want to get in, you have to pick individual days a la carte.

Badges for the preview night will not be available for individual sale however. If you want in before the rest, you have to purchase a Thursday, Friday, Saturday, and Sunday badge. Considering how fast individual tickets will sell out in the absence of the four-day, you can expect preview night to be an even calmer affair.

It is worth noting that the posting only lists the July San Diego convention specifically, so it remains to be seen if New York and other subsidiary conventions will be affected. Previous Comic-Con attendees can also use their member IDs for earlier registration, so be sure to take full advantage.