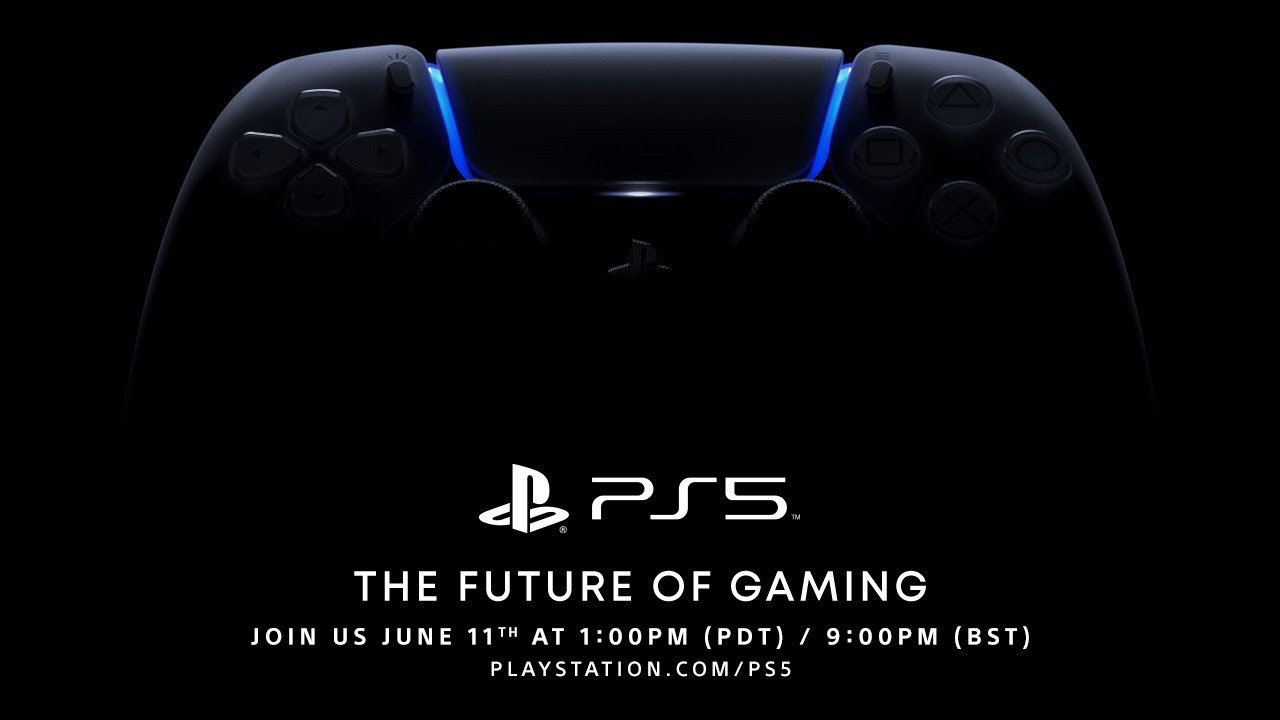 It’s time to get rowdy

Sony’s meandering marketing rollout for the PlayStation 5 has all been building up this afternoon. We’re finally gonna see some games. Maybe more! Sony’s PS5: The Future of Gaming stream starts at 1:00 p.m. Pacific, and if you’re looking for a site to watch along with, this community’s about to let loose.

Officially, Sony has promised “a first look at the games you’ll be playing after PlayStation 5 launches this holiday” from larger and smaller studios “that span the globe.” Unofficially, the rumors are wild.

The hour-long PS5 event is an exciting moment made even more electric given the lack of E3 this year. Can you feel it in the air? Say what you will about the expo – it was in a rough spot even before the pandemic – but I’m missing the old one-week schedule for publisher press conferences. It’s a weird turn of events that, coming in, Sony’s stream today has a bigger “E3 vibe” than any other recent showcase.

Will all of our questions be answered? Not a chance. Will we catch a glimpse of the hardware? Hopefully. Will any of the rumors pan out? You know which one I’m rooting for above all.

It’s worth reiterating that Sony Interactive Entertainment CEO Jim Ryan considers this event to be one step in a “series of PS5 updates.” Looking beyond June, there will still be “much to share with you.”

The PlayStation 4 went so right for Sony in so many ways that I can’t help but feel anxious about the PS5. Momentum is a tricky thing to maintain, and the PS4 will be a tough console to top. At the very least, after today, we’ll have a better idea of what to expect for the 2020 holiday season.

I’m not worried about first-party games – they’re on a roll – but backward compatibility? C’mon!