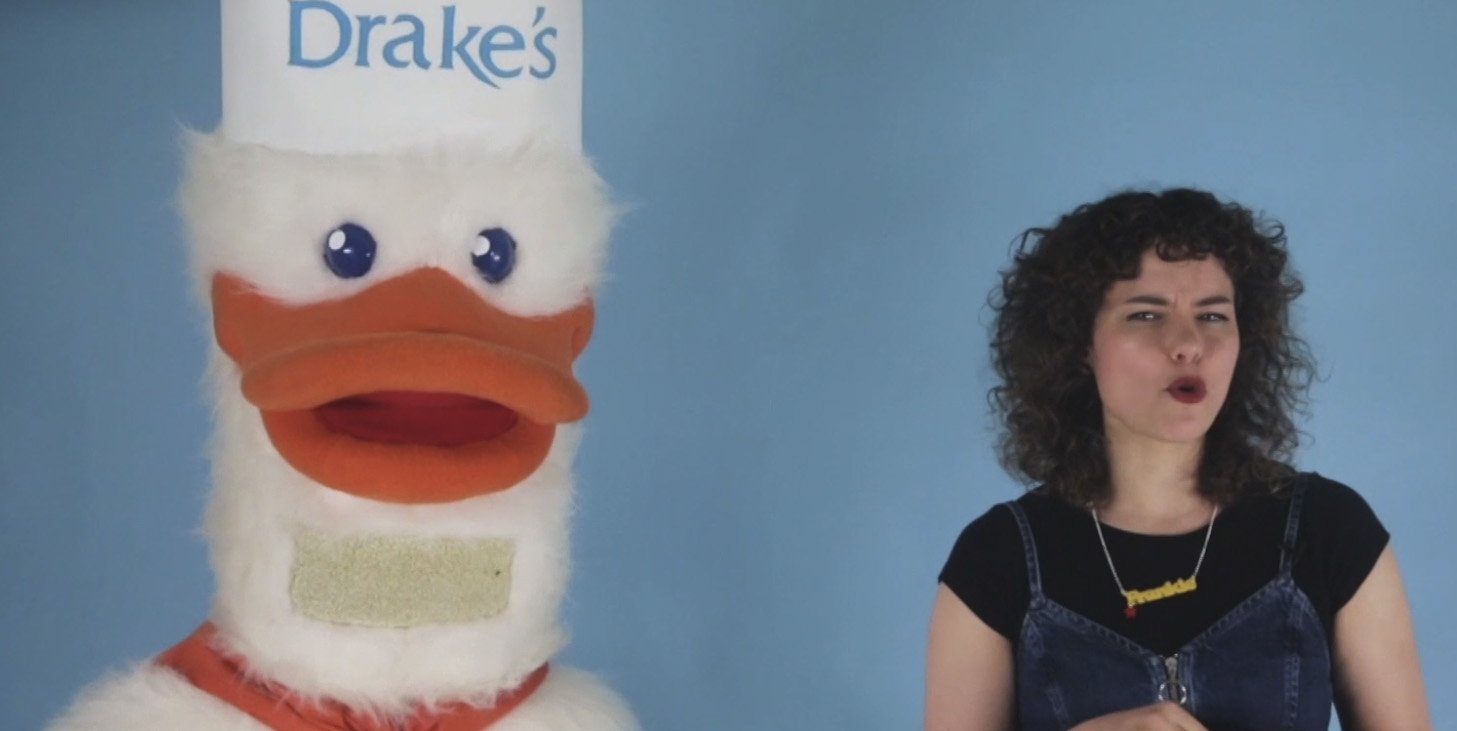 I kind of miss the spirit of it, at least. There’s something about spreading out an E3 period over the course of two to three months this year that really takes the excitement out of it. In the past, we’d all huddle together as one giant community over the course of a few days and enjoy an onslaught of trailers and reveals together. Now everything is more isolated and meticulous: downright sterile in some cases. The current situation isn’t really helping matters either.

But at the very least, we do have a few “big” events that mirror E3. We just got the PS5 event that basically served as an E3 presser. Today, we have the PC Gaming Show, which has respectably become a big part of E3 these past few years. So what’s the big highlight? Well it depends on how you weigh each publisher individually, but I think Atlus is going to be the draw for most people. Yep, that Atlus, who just recently shared that they will be revealing “exciting news” for the show.

Want to get an idea of what the show is like to see if it’s worth watching this year? Read our full 2019 recap. Or, just stick around and hang out in the comments. The PC Gaming Show starts at 2PM ET.