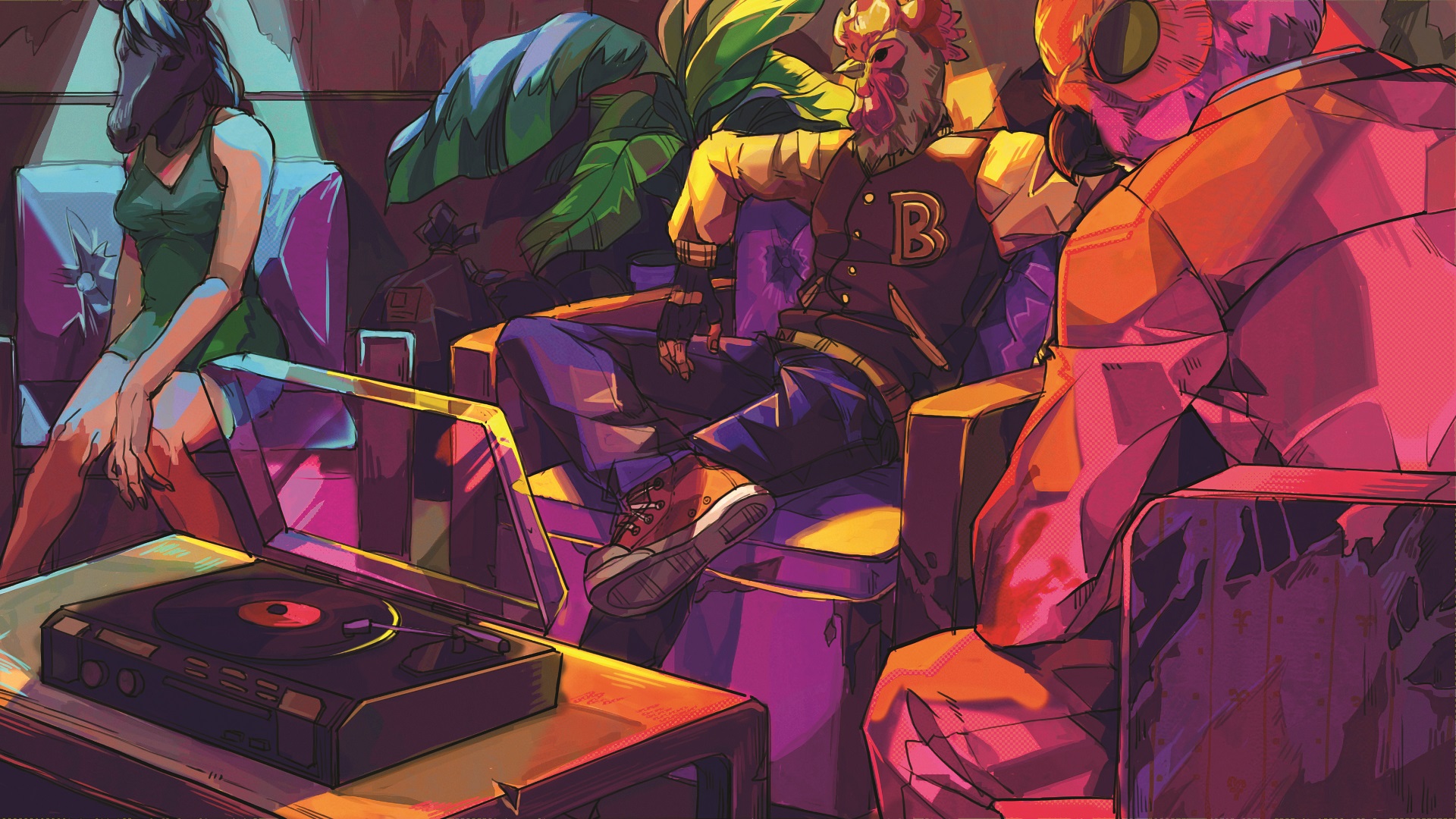 This is gonna be a trip

Late last year, an audio engineer found a synth from the ’60s and began restoring it. He had no idea what he was getting into. There was a crystalline residue on the knobs, which he easily rubbed off. About 45 minutes later, he was tripping balls.

There has long been an urban legend that musicians in the ’60s would coat the knobs of their equipment in LSD. The idea is that it’d absorb through their fingers while they tuned for a show. Just a little hit before going on. This audio engineer discovered that at least one band made good on the legend.

Anyway, that’s what I figure the Devolver Digital E3 press conference will be like: Playing a stream and then realizing you’re accidentally tripping on acid. Buckle up, we’re about to blast off.

(Also, here’s a link to this week’s press conference schedule so you always know which publisher is up next.)