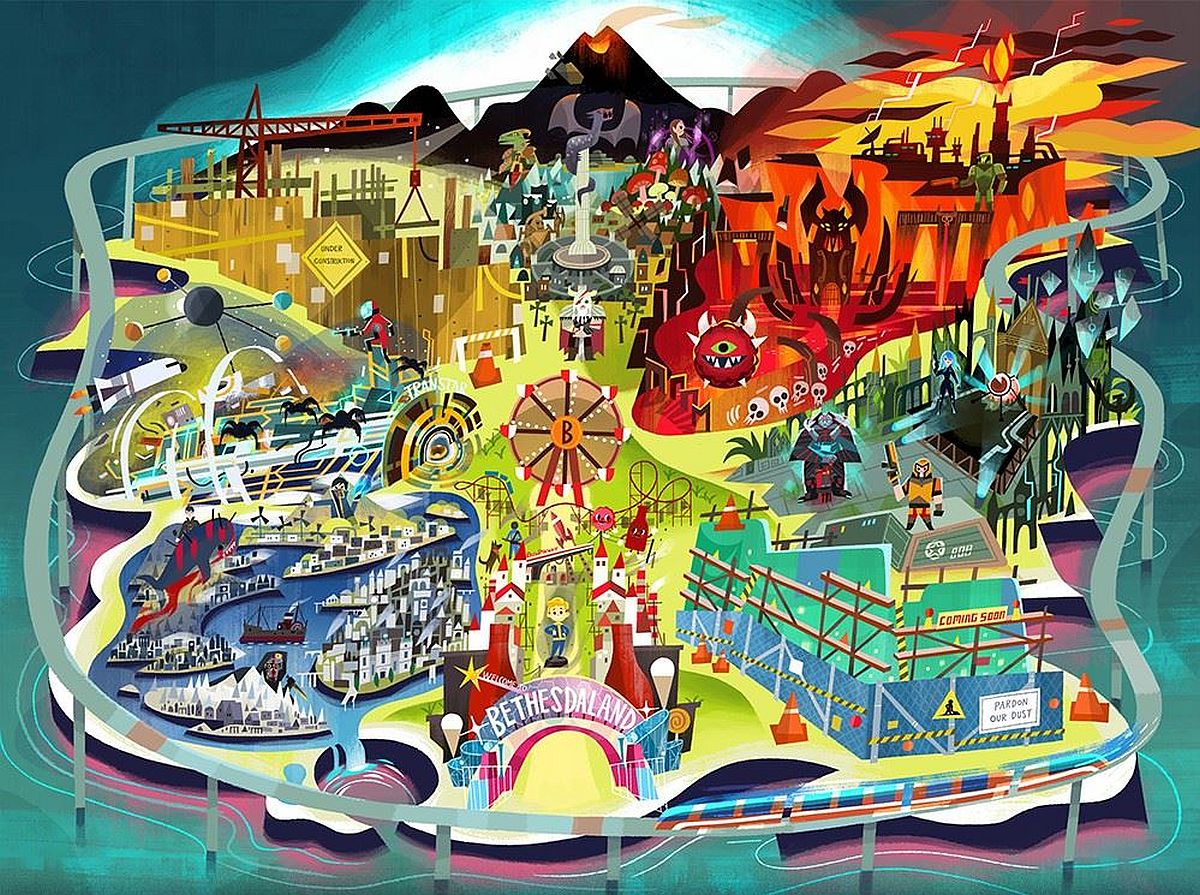 A mere two years ago, Bethesda was in the E3 driver’s seat. Its initial E3 press conference was also the earliest of 2015, meaning that its Sunday night event was the one to kick off the week’s festivities.

My how things have changed. This year, Bethesda’s annual Sunday evening presser is the third of the year. EA and Xbox already took their turns. The thunder has been stolen.

With a good showing, Bethesda can recapture that thunder. It’s an interesting year for Bethesda, as Quake Champions is basically the only announced game that hasn’t been released yet (along with the Skyrim port for Switch). There’s an hour to fill and we know very little about what’s certain to be shown.

It’s late at night (especially for anyone who’s not on the west coast), but stay up a little later with us and see what Bethesda’s bringing to the table. This press conference kicks off at 9pm Pacific, 30 minutes after this post goes live. Hit the comments with all your reactions and joking off.