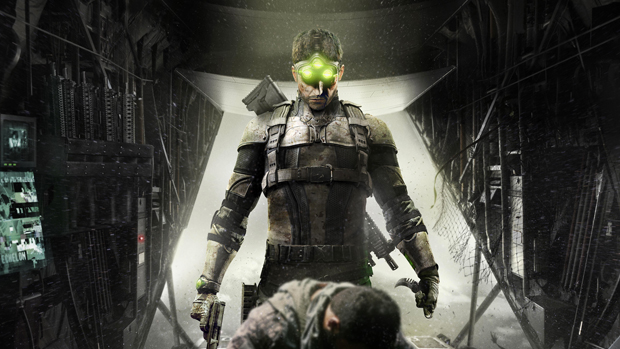 You hear that, you canuckers!?!

[Update: This post, originally published with the headline, “Playable Splinter Cell and more at Toronto’s Gamercamp,” has been amended. We have received an email from Ubisoft saying Splinter Cell will not be playable at Gamercamp. Our apologies for any confusion we may have caused. -Ed]

With playable Splinter Cell: Blacklist and Super Time Force, the Toronto premiere of the Ace Attorney film, and panels featuring notable developers (Day Z, Deus Ex: Human Revolution, Sound Shapes), Gamecamp is coming out swinging with its 2012 lineup. Passes start at $20 and can be purchased now.

Dtoid user Prryjcksn is helping put this event together so make sure to say hi and guilt him into letting you cut lines.