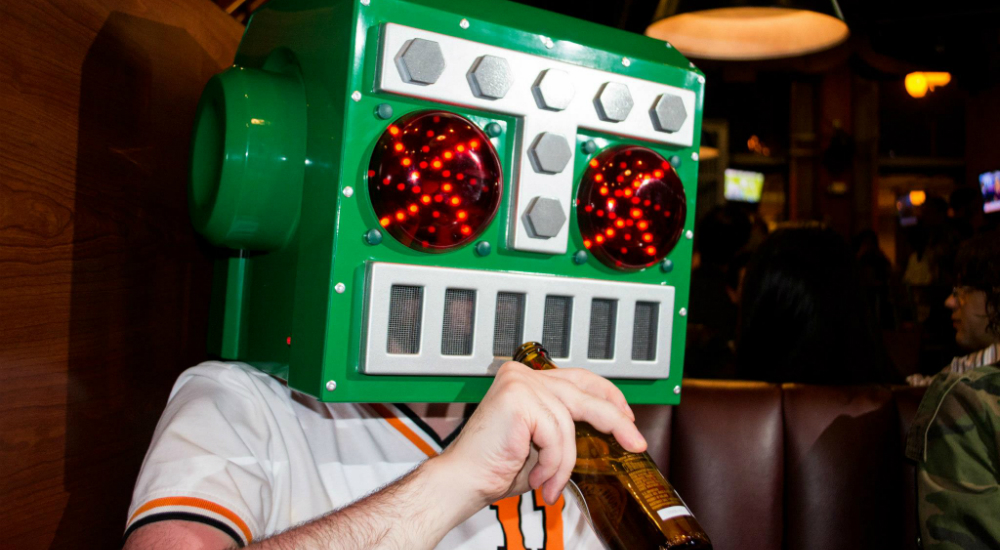 [Update: Party starts in about five hours! Communitoid fans will want to show up even earlier, because we’re doing a live recording starting at 7:30 and YOU can be a part of it!]

PAX may not officially begin until Friday, but Dtoid is starting things off early (as we do every year) with a badass party tomorrow night at GameWorks in downtown Seattle! Drinking, arcading, reminiscing with friends old and new — this is seriously one of the best parts of PAX, so don’t miss it!

This year’s meetup is even more special than usual, because we’re proud to be co-sponsoring the event with LOST SAGA, the awesome, free-to-play fighting MMO where players get to battle as iconic arcade characters from games like King of Fighters, BlazBlue, and Guilty Gear, and build their own world with friends! Sweet! The festivities kick off at 9 PM, and the first 200 people through the door get a free LOST SAGA bag, so show up early!

To RSVP, just head on over to our Event page and click a few buttons. Everyone who registers is eligible to win some free drink tickets, so you best do it! And be sure to add yourself to our Facebook page as well!

Hope to see you there!

For a list of everything else happening at PAX, check out our full schedule of events!