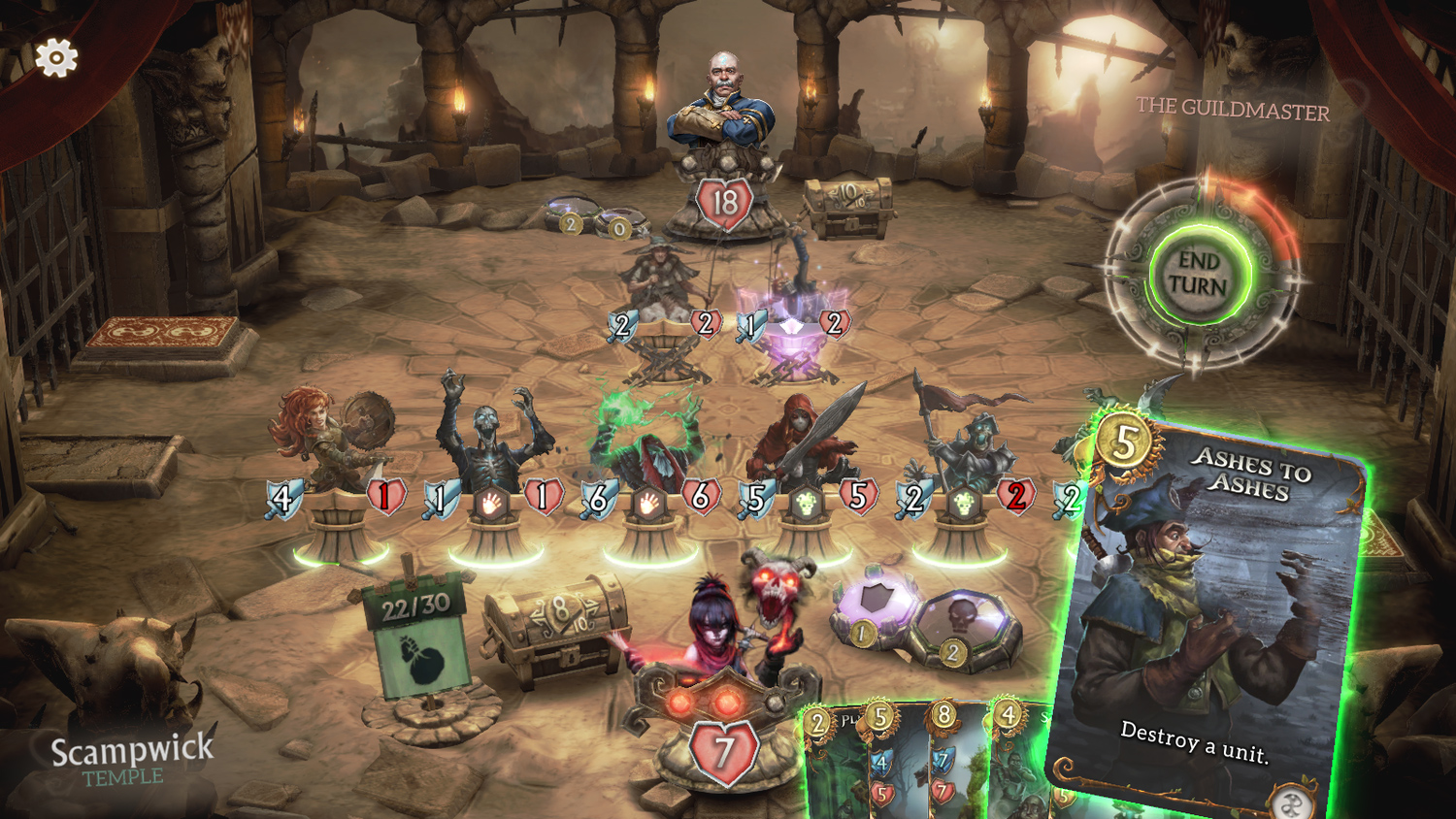 The obligatory Founder’s Pack is $15

Is there enough room for Fable to do well as a collectible card game?

No, really, you tell me! As someone who tends to overlook this genre (Pokémon Trading Card Game was my one true love on Game Boy Color), I wasn’t expecting an Elder Scrolls CCG to turn out as well as it seemingly has. Fable is a weird IP that’s in a funk right now, but maybe there’s hope here.

The last time we checked out Fable Fortune, the developers had just canceled their Kickstarter campaign after securing outside funding and they were preparing to hold a closed beta. Flaming Fowl Studios and Mediatonic are back with a release date: July 11, 2017 on PC and Xbox One.

One of the main draws has got to be co-op support, especially with there being a console version of the game. There’s also a “good” vs. “evil” alignment mechanic, because of course there is. This is Fable.

Fable Fortune will be free-to-play this year, “but the Founder’s Pack is available to those wanting to join us early on.” That’s priced at a not-too-unreasonable $15 for 20 card packs and a couple other bonuses. 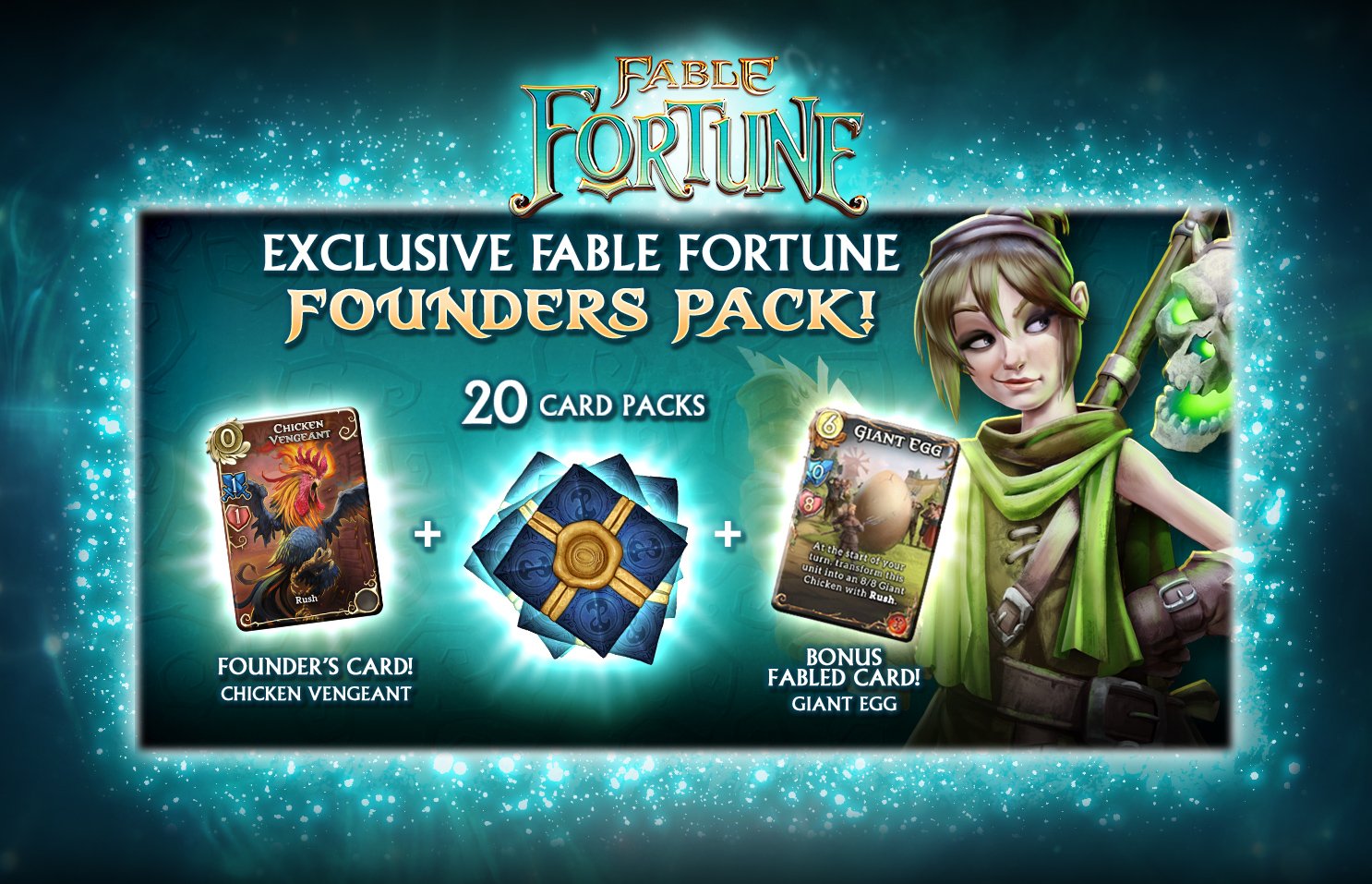