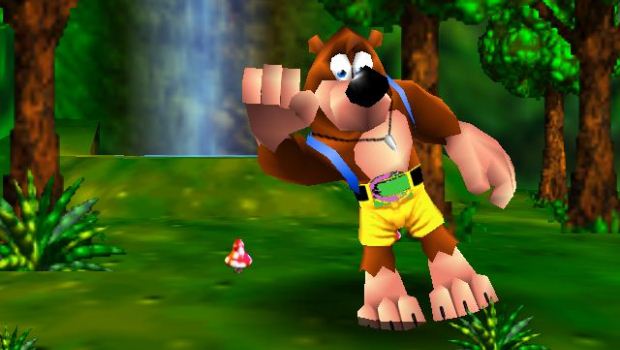 [For his Bloggers Wanted essay response, ReeceH92 shared his dream re-Collaboration between Nintendo and Rare. If only! Want to see your own words appear on the front page? Get writing! –Mr Andy Dixon]

When I was young, I played platformers. Actually, I played a lot of platformers. Back in the 90s and early 2000s, the gaming market was crammed full of them; good ones, too! A significant chunk of my childhood memories are dedicated to my adventures with Mario, Sonic, Crash Bandicoot, Spyro, Jak and Daxter–and another delightful duo by the names of Banjo and Kazooie.

But where are they now? Crash and Spyro are dead, with their respective developers Naughty Dog and Insomniac now creating games for older audiences. Sonic has had a very bumpy ride, with Sonic Generations and Sonic 4 being the only recent triumphs. Mario is still going strong and has entertained millions with Galaxy and New Super Mario Bros. Wii, so at least there’s something right with the world.

But where is his competition? 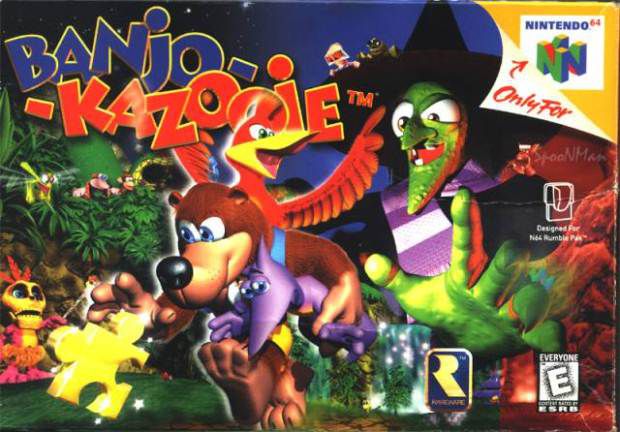 The indie scene has been creating countless 2D platformers in these last few years, and I couldn’t be happier about that. But I miss my 3D console platformers. There are very few platformer mascots around to excite the kids of today as they did my younger self.

These days, the sounds of children screeching and cursing fills my Xbox headset while I’m playing Call of Duty or Left 4 Dead, and there’s something very wrong with that. It’s not that I have a problem with young gamers playing games with age limits well above their own. After all, I grew up playing Resident Evil and look at me! I can do write words good! And it’s not even that they’re insulting me with language they have no right to know so early on in their youth. No, what pains me is that they won’t have any gaming heroes they’ll fondly remember adventuring with (with the exception of Generic Soldier No. 1).

And that’s why I think it’s time that Nintendo and Rare collaborated. It’s been done! I hear you cry. Well, I want them to get back together. It’s time to show those kids that shooting people in the face is nowhere near as cool as an anthropomorphic bear and his bird buddy! 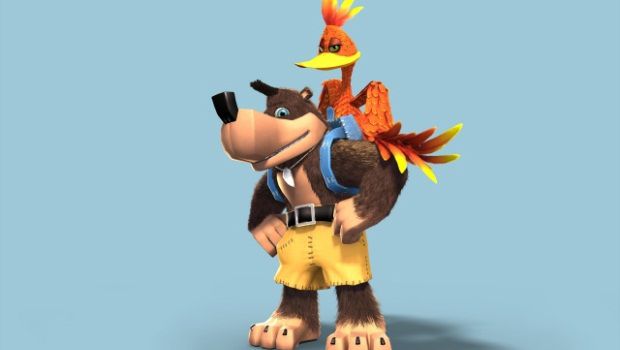 But Banjo-Kazooie is still alive! Remember Nuts n’ Bolts? Sure, but how many kids do you know who played that game? Only fans of the old games played it, and most of them were put off by the change of gameplay that the new vehicles introduced. No, I’m talking about Banjo-Kazooie on the Wii U, or even the 3DS. I don’t care if it’s in their own game, starring in Smash Bros., or maybe even alongside Mario in a crossover game. Sonic got his chance, so why not Banjo?

In its prime, Rare was a second party developer for Nintendo, responsible for such hits as Goldeneye, the Donkey Kong Country series, Perfect Dark, and Jet Force Gemini. In 2002 they were bought out by Microsoft, leaving their successful partnership with Nintendo for their new home on the Xbox 360. Now, I don’t mind Rare making games for Xbox, but I think we’d all agree that it’s really not the right system for them. You could argue against that by saying that the platforming gap in the Xbox market means that Rare are in fact right at home where they are, and that the power of HD allows them to create some beautiful games like Viva Pinata. However, Nuts n’ Bolts, Viva Pinata and Kameo didn’t sell as well as they could have, or should have. 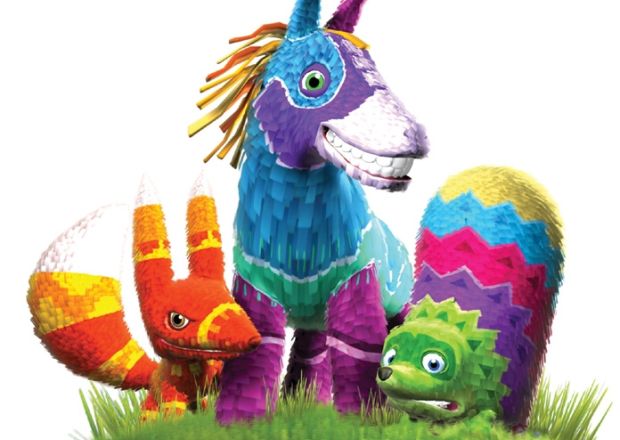 While children’s Wiis around the world sit under a layer of dust, young gamers are instead playing the aforementioned shooters and jumping up and down before a Kinect. They’ve all had a good time with Mario, Kirby, and Sonic, but sadly the remaining few Wii releases before the Wii U launches will only appeal to the most dedicated gamers and Nintendo fans. It’s too late for the Wii, but when the Wii U is released and making noise again, Nintendo needs something new. Or, technically speaking, some of their old friends.

With Nintendo’s promotional power, Banjo-Kazooie could return as a serious rival to Mario, just as it was to Super Mario 64. Nintendo needs Rare, and children and gamers need new platformers!

As much as I’ve ranted on about Banjo-Kazooie, even a brand new IP with Nintendo’s publishing would be great. Going by Rare’s past library, it has never disappointed with the Big N by its side, both critically and commercially. Both companies produce excellent games, and reuniting Rare’s developing talent with Nintendo’s (hopefully) successful new console and defiant marketing could only mean good things. Not to mention the excitement of fans and Internet buzz it would produce.

After all, we all know kids’ cartoons are declining, so they at least need fun characters in video games. Won’t anyone think of the children?!