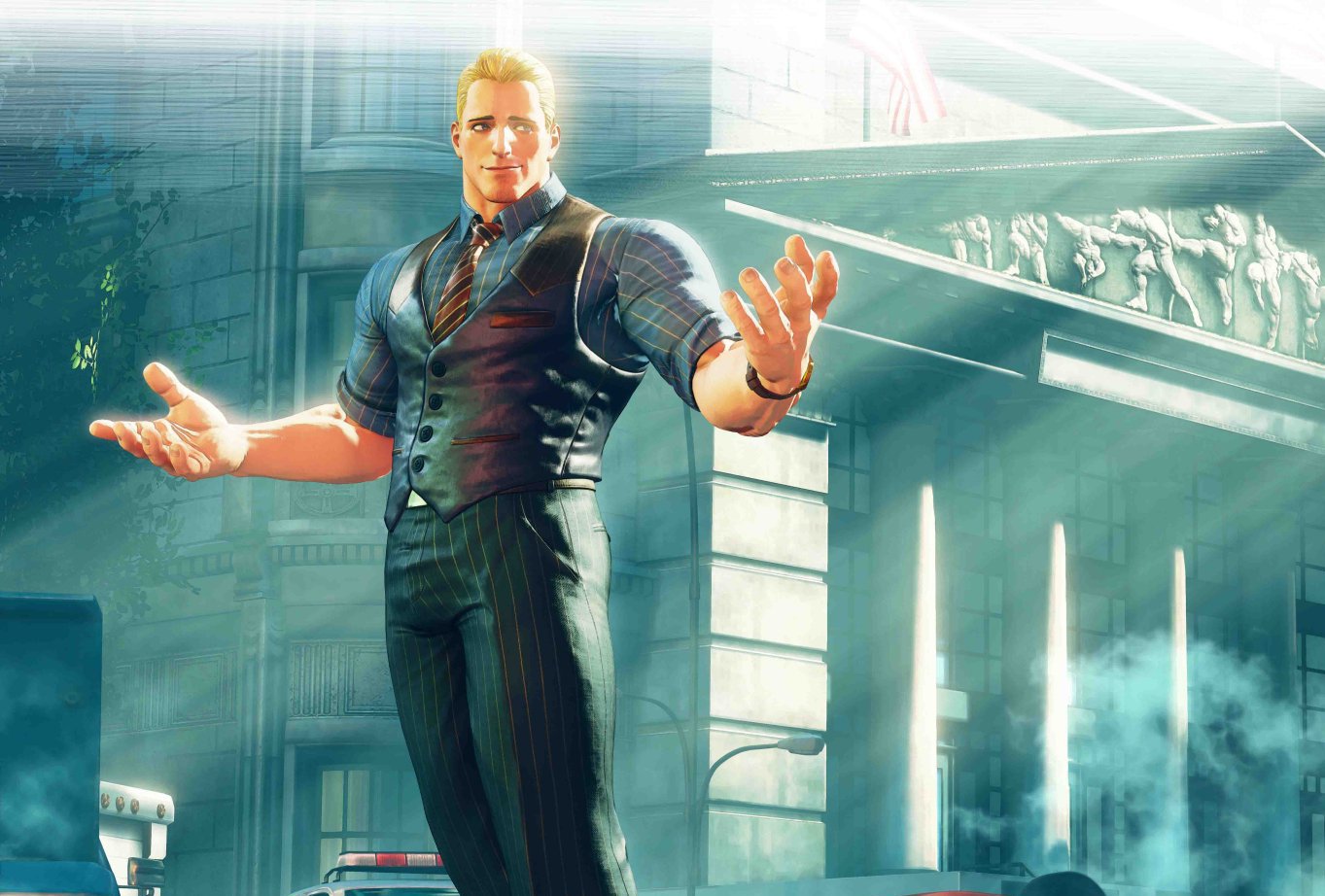 The third season of Street Fighter V: Arcade Edition DLC has been going strong since January as Capcom’s divisive fighter continues to expand its roster with faces old and new. Over the weekend, during Combo Breaker 2018, the publisher dropped a trailer for its latest addition to the game: Cody of Final Fight fame.

According to Capcom, Cody will sport a move set similar to his prior appearances in the series, but with slight alterations to match his — and these are Capcom’s words — new spiffy style. Personally, I’m digging the Mike Haggar inspired leather suspender and combat pants costume. I also like how the actor portraying Cody in the live-action portions of the trailer really looks nothing like the character.

Cody will punch, kick, and swing his way into Street Fighter V on June 26.