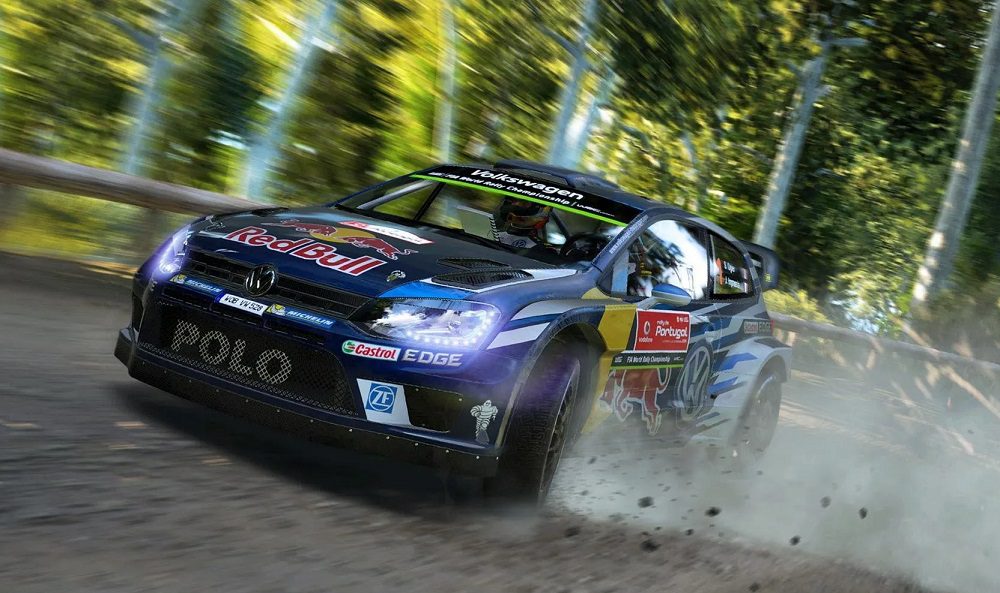 Another road-ripper for British studio

Codemasters has announced that it has secured the official World Rally Championship (WRC) licence, allowing the British developer to create games based on the off-road racing sport. Currently owned by Bigben Interactive, Codemasters will become the official WRC licensor in 2023.

The news might come as something of a surprise, given that Codemasters already has its own successful rally franchise in the form of DiRT – an evolution of the Colin McRae Rally series of the early ’00s. Codemasters has stated that it intends to remain committed to the DiRT series, a new entry for which was announced just last month.

Going forward, Codemasters will helm individual franchises under the DiRT and WRC banners, with the first WRC title expected to release in 2024. The publisher will also play host to all related esports tournaments DiRT 5 is currently in development for a 2020 release on current and next-gen platforms.

Codemasters to create games based on the World Rally Championship [GamesIndustry.biz]