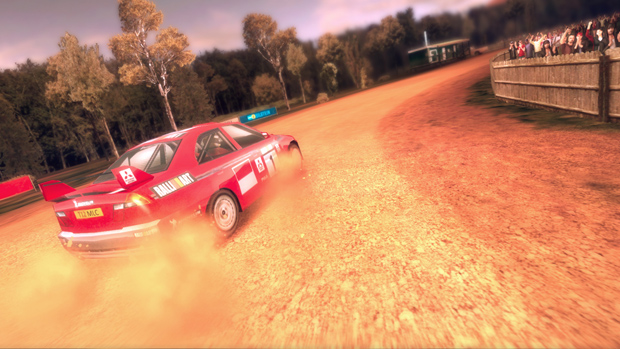 Colin McRae Rally popped up on Steam last week and if you had only glanced at the trailer or about-the-game blurb, you might’ve thought it was an HD re-release of the PlayStation and PC title Colin McRae Rally 2.0. It’s not. Turns out this is a PC/Mac reworking of a Colin McRae Rally for mobile, and folks who purchased it thinking otherwise were understandably upset.

“Like many others, I bought this game expecting a re-released version of the original with some graphics updates and without the hassle of getting an old copy to run on modern hardware,” reads one review. “This is not that game. What we have instead is a stripped-down version with less cars, fewer stages and fewer set-up/repair options which was previously released for mobile devices.”

While refunds aren’t all that common on Steam, Codemasters will be offering them until August 19, 2014 to help “[restore] any lost faith.” Head into your account transactions page to find a “Refund” button for Colin McRae Rally. The game’s description on Steam has since been altered.

Crummy situation all-around, but the refunds help. As much as I think the original wording could’ve been more up front, it’s unwise to buy games on Steam without a little research first.