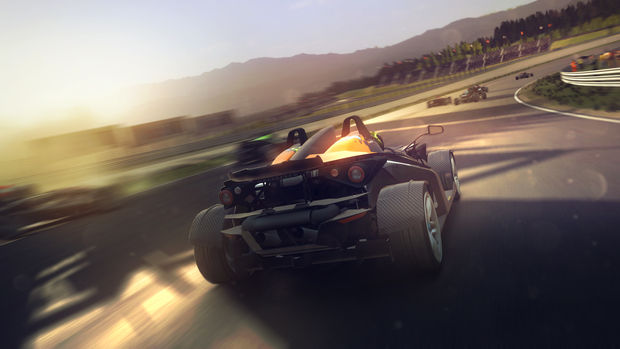 Speaking to Edge, Codemasters senior executive producer Clive Moody has given his two cents regarding the PlayStation 4 and what the future holds for racing games. Despite the obvious improvements to visual fidelity that come with new hardware, “for us it’s the gameplay, that’s where we’re wanting to focus and push hard, see how we can harness that extra grunt of the new hardware to spruce up the genre,” he told the outlet.

“It’s not exclusive to racing games — very often it takes a shift in hardware to cause new innovation to take place. You’ll see it more and more as people get at home with the new hardware across every genre.” He adds that the console’s “architecture is a little easier to get our heads around,” meaning “it’s going to be easier to get results.”

Speaking specifically about racing titles, Moody believes “connectivity is definitely part of the future” for the genre and that “Social and connected is a very big push and something a lot of developers have realized over the past few years.” At the same time, however, “For a lot of people it’s still going to be about the solo experience, the single-player, and they’re not necessarily interested in sharing with their mates — it’s personal to them — and they want to keep it that way.” You know, I like the way this guy thinks.