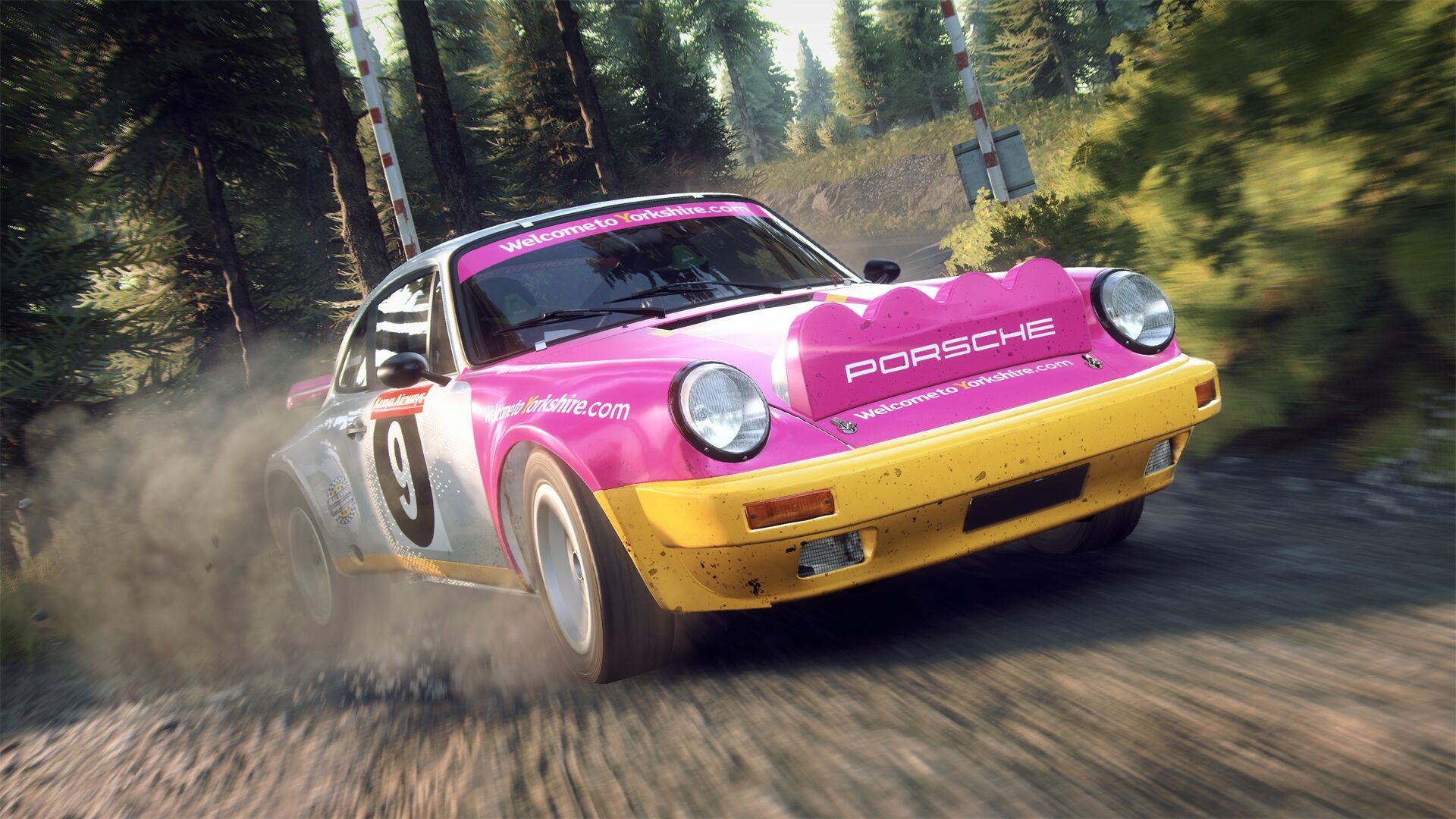 DiRT Rally 2.0 is about to enter its second season of content and Codemasters has detailed what players can expect. In addition to a bevy of new cars, additional liveries and locations will be available for racers to test out. Content will be coming every two weeks starting on June 4, 2019, with a focus being on Rally-X. Traditional rally fans aren’t left out in the cold as the Wales circuit will be making a return to the fray in a few months.

The release of these cars and their groups is a bit hard to keep up with. A press release from Codemasters contains a description of Group B rallycross cars (a class that premiered in DiRT 4), but then shows the release of them staggered by a month and a half. It’s so bizarre to hold off on certain disciplines for such a long time, but I suppose it gives players the chance to put each vehicle through the wringer.

At any rate, this is when you can expect each piece of content:

All of this content is included in the deluxe edition of Rally 2.0 or the season pass that is available on your respective digital storefront of choice. If you only want specific cars or seasons, you can buy them individually for a slightly lower cost. The deluxe edition retails for $20 over the standard package while the season pass will set you back $30.