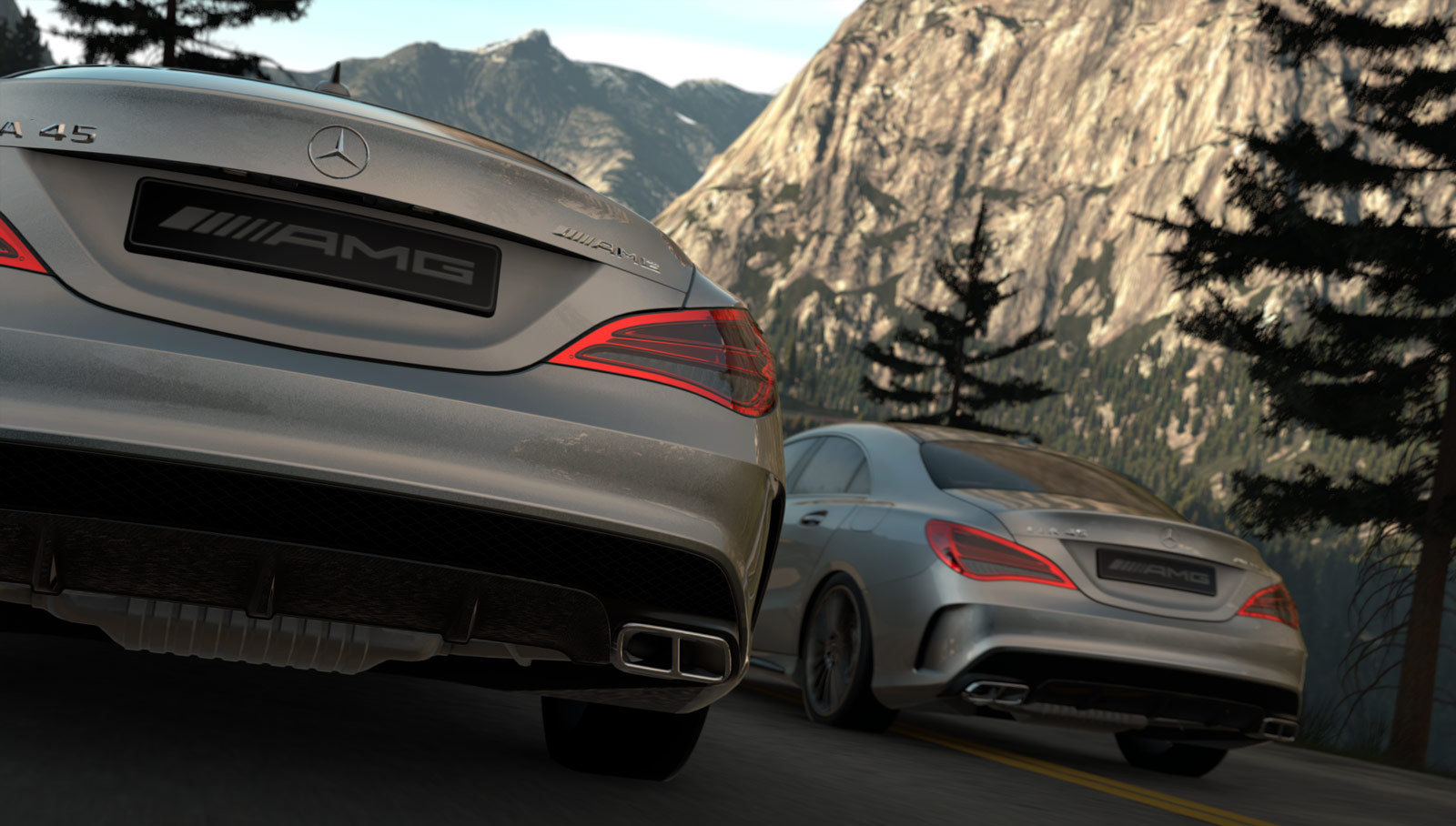 As you may have heard, Evolution Studios, developers of Motorstorm and Driveclub, is no more. But the UK-based Codemasters, one of the leading driving game creators worldwide, swooped in and acquired “most” of Evolution’s staff in a bid to grow its empire further. Additionally, Mick Hocking, who was Group Director under Sony, is now the VP of Product Development.

It’s basically a cashless deal since Codemasters didn’t go in directly with Sony and acquire any of the relevant IPs, but it makes perfect sense.