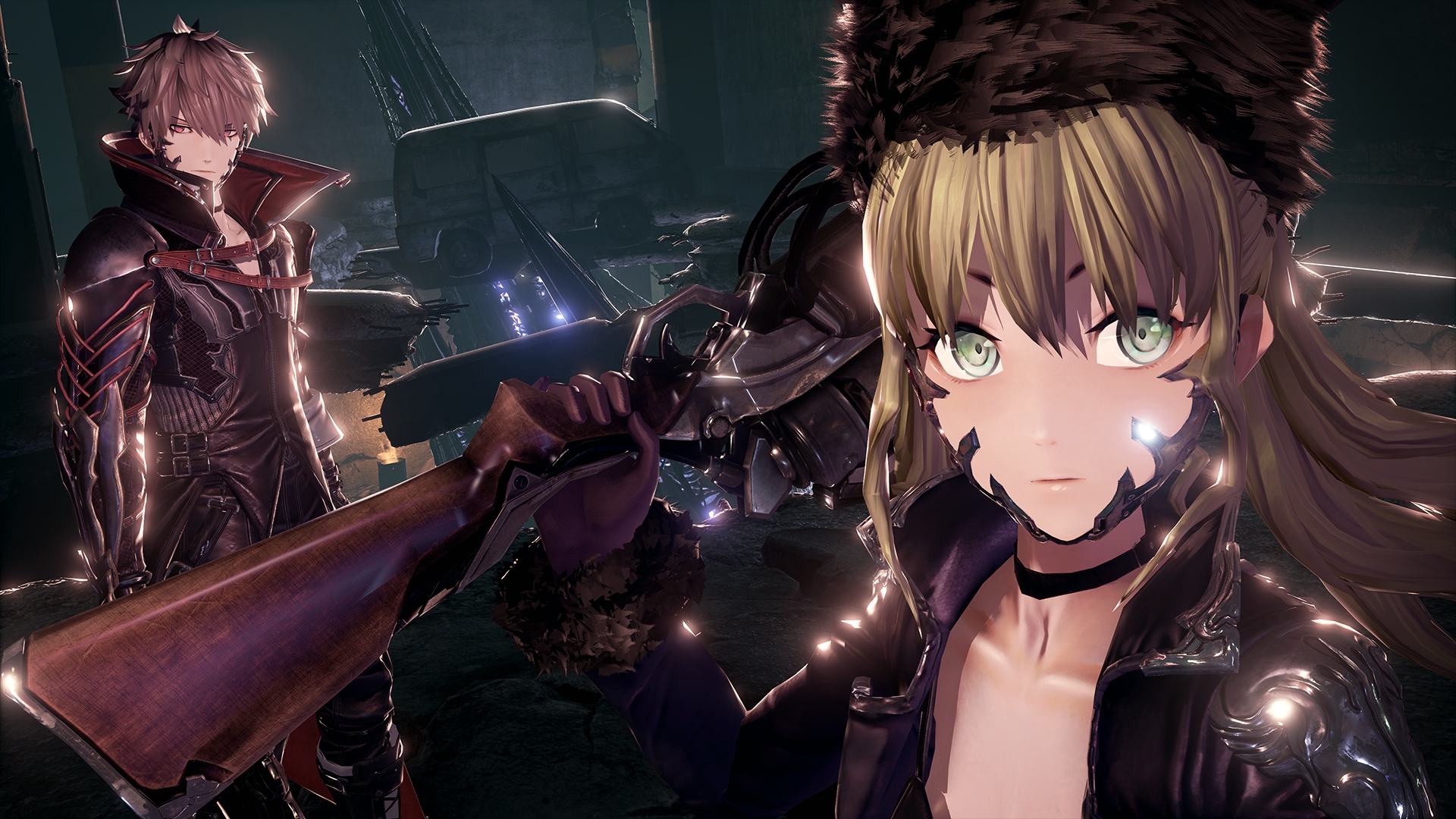 No confirmed platform yet

Update: A ton of new high-quality images were released, but not significant new information, including platform information. The images are quite amazing though.

Scans posted online from Famitsu magazine reveal the first images of Code Vein, Bandai Namco’s newly announced action role-playing game that features vampires. Although the teaser trailer was beautiful in its own right, Code Vein will be a 3D game with Gothic decor and anime-style characters.

With a Dark Souls-teasing tagline, “Prepare to Dine,” from the team behind the God Eater series, the art direction certainly looks like a clash of those two series. There is no confirmation on platforms, but we expect that to be announced in its official debut tomorrow, April 20.

Some additional information on gameplay and story was detailed on top of what we learned yesterday. Code Vein is set in the future where the world has fallen into ruin when “thorns of judgement” pierced the Earth. Revenants (vampires), survived and live in a closed society called Vein. Players explore Vein and attempt to uncover the origin of the Revenants, the Lost, and if their birth is connected to the world’s demise.

The AI Buddy, if you choose to employ one, will be able to support you in ways beyond just combat. Only with a Buddy can you use decoys for example. Also, the various types of weapons will differ in the way they attack like in Dark Souls (this is my comparison, not an official one by Bandai Namco) as opposed to just a cosmetic difference.

I would have thoroughly enjoyed a whole game in the style of the initial teaser trailer, however unrealistic that may have been, but I’m also totally on board with this as well. I just hope it’s not a Vita exclusive.