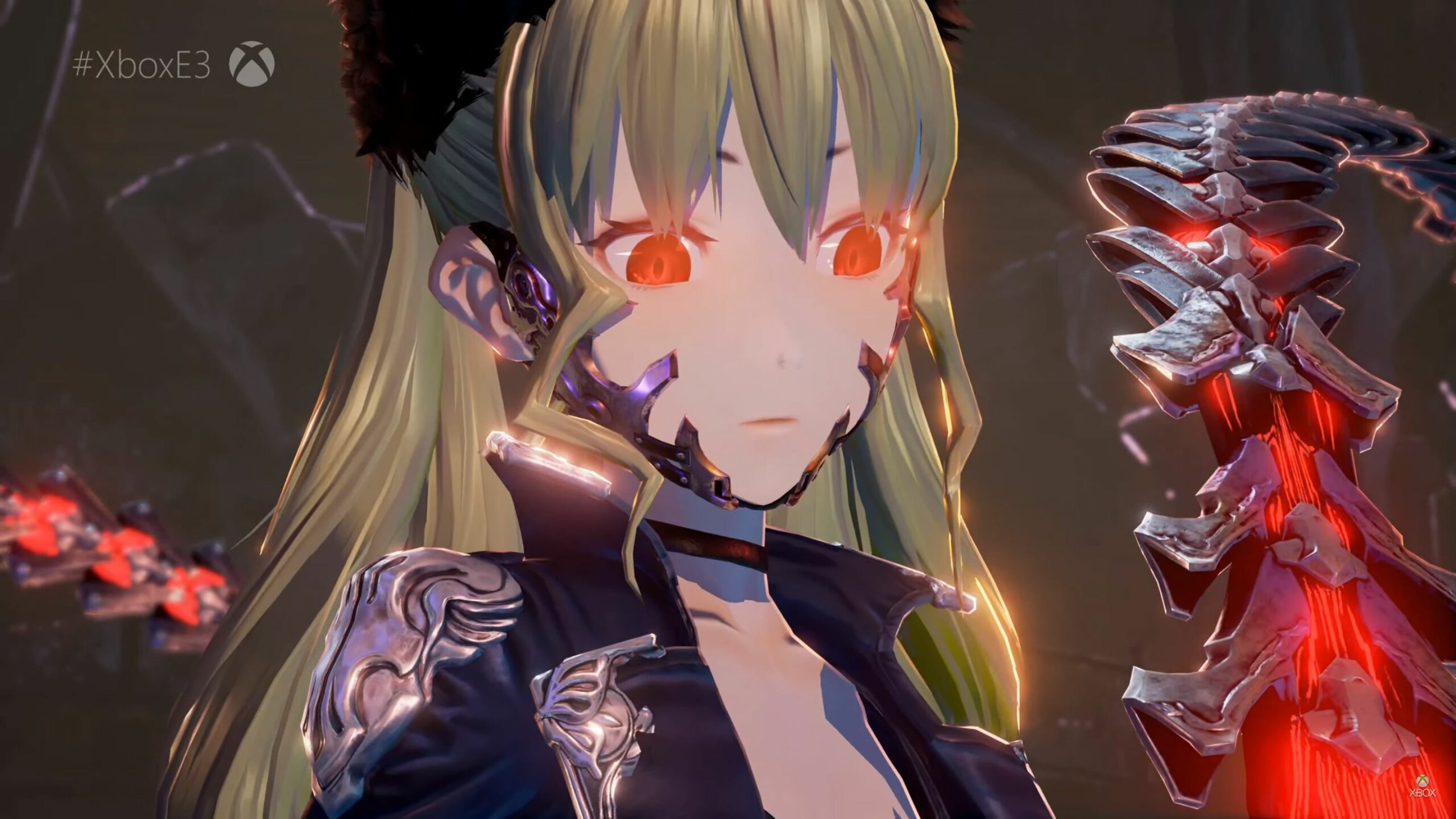 Between the large inscrutable monsters and the ruined post-apocalyptic landscape, Bandai Namco’s Code Vein reminds me of the first Nier (post-apocalyptic world populated by people who are involved with some kind of crazy “keep humanity alive” scheme) but with even more anime – an impression solidified by the game’s appearance at Microsoft’s E3 2017 conference.

According to the initial reveal trailer, the game will follow a bunch of vampires in a post-apocalyptic world where humanity’s, uh, humanity has been shed in order to survive whatever sort of end has brought civilization to its knees. There’s also a bunch of feral vampires who have succumbed to their desire for blood, which sounds real familiar.

There’s some new gameplay footage in this E3 trailer, which makes the game look like a slightly more involved hack-and-slasher.