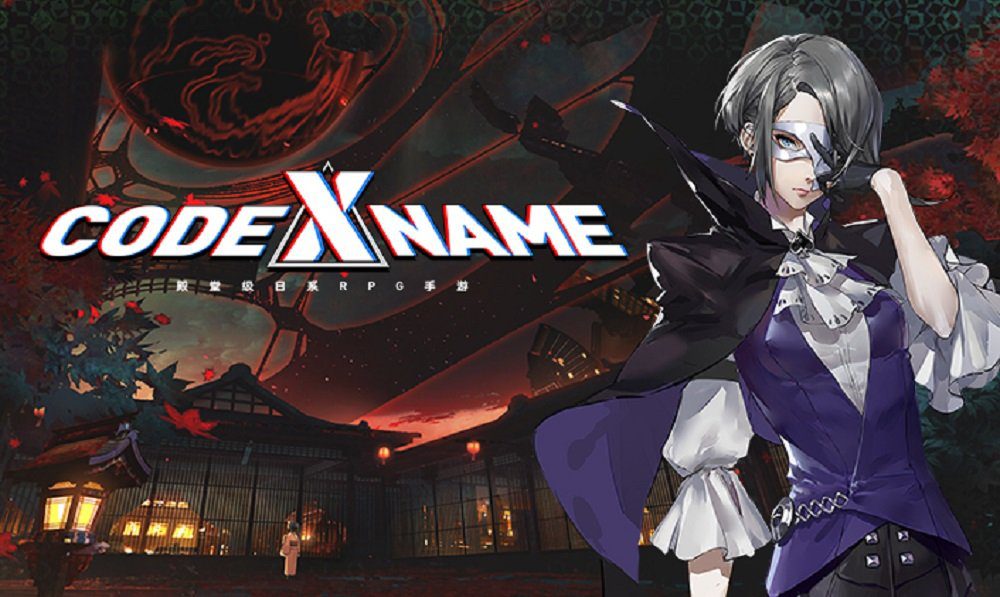 Carry your demons with you

At first, Perfect World was keeping everything on the hush-hush, releasing an announcement trailer alongside several screenshots. But given the art style, jazzy score, and unmistakable aesthetic, it’s not all that tough to figure out what franchise the mysterious new game is part of… Oh also, the artwork files are literally titled “P5.” The collaboration was later confirmed by industry analyst Daniel Ahmad.

Details about the game itself are thin on the ground, but the trailer shows a busy and sprawling metropolis, wherein a hooded figure (Joker?) dashes from rooftop to rooftop while an attractive, grey-haired woman (but not Sae Niijima) tracks his every move. While gameplay cannot be ascertained from this clip, the woman’s use of GPS to track our hero suggests that Code Name: X is an AR title.

No release date or western localization has been announced for the new game. Code Name: X will be the latest in a line of spin-offs set in the Persona 5 universe, following titles such as Persona Q2: New Cinema Labyrinth, Persona 5 Dancing, and the recent musou-lite, Persona 5 Strikers.

Chinese game company Perfect World has announced it is working on a mobile game for a famous JRPG IP.

While the game is only known as CODE NAME: X, it is very clearly a mobile game based on the Persona IP.

It is currently in early development and only confirmed for China atm pic.twitter.com/pM0BzrYQmX