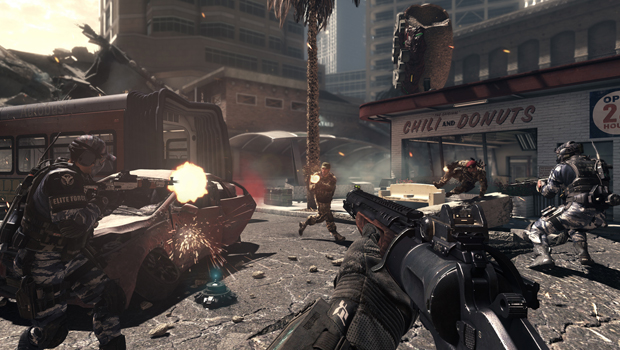 Infinity Ward has pushed out Call of Duty: Ghosts‘ first update of the year on the Xbox 360, addressing complaints from users regarding its Broadcaster mode and how it would sometimes cause the game to crash.

The update also adds a ‘kill feed’ option to Broadcaster mode, as well as several new restriction options for matches using competitive rules. Full details of the patch can be read below and over on the Call of Duty forum.