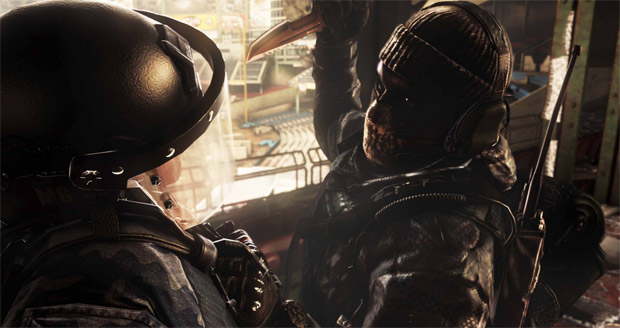 Single-player is restricted to a native 720p without it

There was quite the fuss made about the Xbox One version of Call of Duty: Ghosts outputting at 720p while the PlayStation 4 version was confirmed by Infinity Ward to output at a native 1080p, as one would expect from a “next-gen” game. That’s still going to be the case, but for Ghosts‘ campaign on PS4, you’re going to need a day-one update first. Yes, really.

Speaking to Eurogamer, Activision noted that “There was a configuration issue in the retail version on single-player mode only. This has been addressed with a day one software update. People will be able to download the day one update when PlayStation 4 launches in their territory and play at native 1080p.”

A new generation of consoles with the same old bullshit.