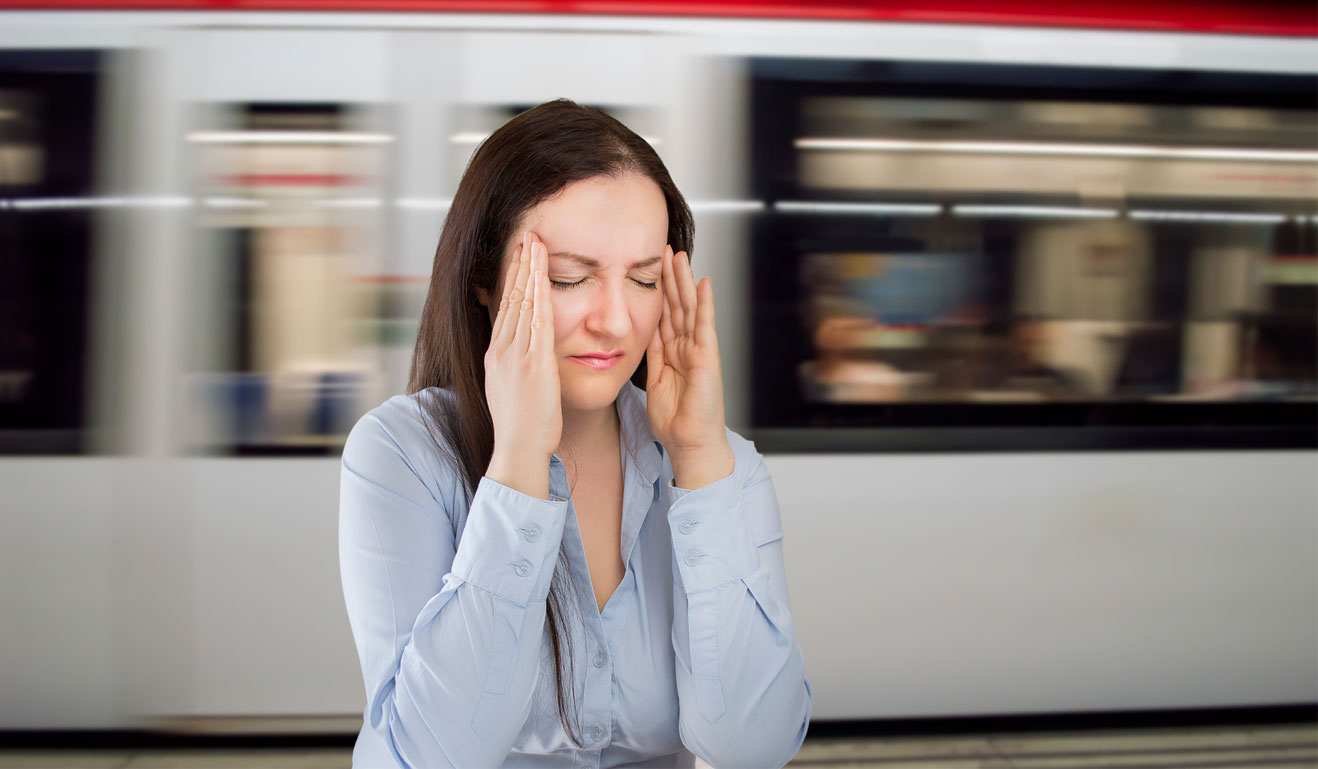 ‘We decided to lean into it’

Virtual reality is obviously the only way anybody will ever play video games until the end of time, but it has one major hurdle it still needs to address: how can it turn humans into sessile piles of organic matter who never have to exit the virtual world in order to attend to standard bodily functions like eating, drinking, pooping, or vomiting as a result of classic VR motion sickness? Destructoid Cockeyes takes a clever approach to the latter issue.

Lead engineer Donna Pheelwell explains how a new perspective on the problem completely changed how the team decided to tackle it.

Sure, software developers can use tricks like adding in a virtual nose, but we wanted to implement a hardware solution that would work across all genres and titles.

So we took a step back and thought, “Wait. Maybe we can use this to our advantage. Maybe we can change the conversation about VR motion sickness.” We decided to lean into it.

Cockeyes is unique among virtual reality headsets in that it’s just so absurdly large. This gives it two advantages. For one, it covers the entire face, so any vomitus expelled from the mouth stays inside the helmet and away from furniture or pets that would eat it. We used some of that extra space near the front and built in moisture and pH sensors, so the helmet knows when the user has spewed into it.

For two, we have a lot of room for additional modules inside the helmet. So we installed klaxons, strobe lights, and a scent generator that can produce a small range of aromas including decomposing animal carcass and flying fish. As a result, we can trick users’ brains into feeling like they are in situations where vomiting is normal, like burrowing through a landfill during a thunderstorm or vacationing on a Carnival Cruise ship.

The human brain is a peculiar organ. We found in our testing that even with users who consciously acknowledged they were sitting in a room using virtual reality, they felt content with the acrid stench of stomach juice surrounding their heads and the half-digested Pringles running down their shirts. It just feels natural when the headset is tuned properly.

So while other VR headsets recommend suspending use when motion sickness sets in, Cockeyes allows nonstop gaming on the head, no matter what the rest of the body says about it.