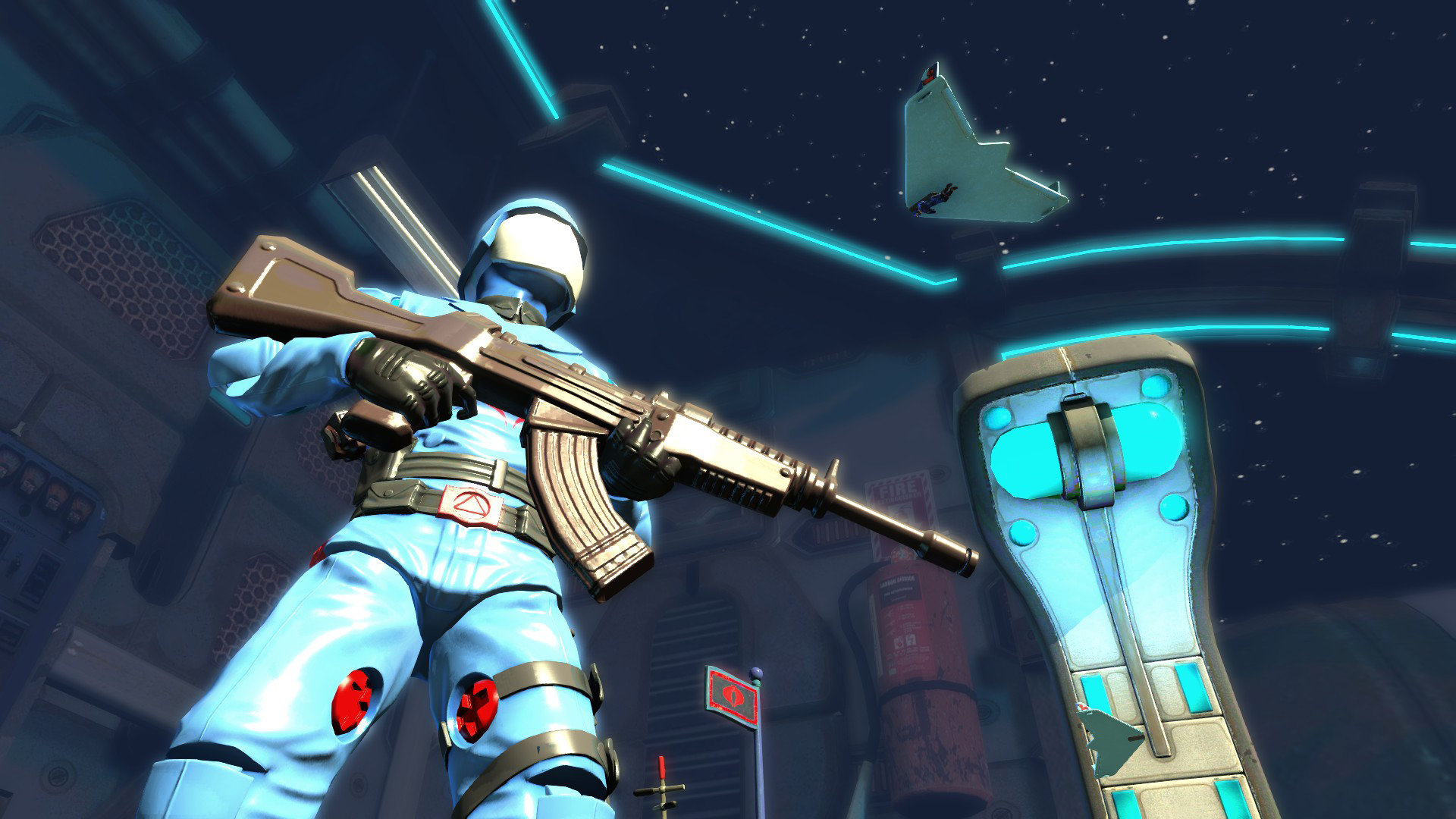 We dreamed big, as you do. That was a mistake.

Those last two factions are Cobra — which fits the theme well but probably should have been revealed alongside G.I. Joe — and, eww, Assassin’s Creed. Retire already, Ezio!

This is a good time to remind that War Chest will release digitally this summer for $14.99. Licensed armies are another $14.99 on top of that, or you can buy them individually for $4.99 each.