Action plus co-op is fun, but scary? I’m not so sure

The room is dark, cold, and unusually calm. The once bare walkways are now riddled with blood and severed limbs. In the distance, a faint hum can be heard echoing throughout the metal encampment. Its repetition is a solid reminder that you are alone. A solitary light flickers in the corner, and shadows crisscross the floor. You take a step forward. Then pause. After a brief intermission your pace continues. With another wary stride you’ve nearly traversed the makeshift graveyard. As tensions begin to lift, the door beckons you to embrace its promise of safety.

Apprehension shifts to resolution, and you make a quick dash for the exit. In a split second, the uneasy stillness is transformed into utter chaos. Mangled bodies emerge from the vents above and behind, cutting off your escape. You are surrounded and a flurry of trigger-pulls will not save you. Just as all is lost, as waves of red pulse around the corners of the screen, your friend who has been too busy texting the whole time, picks up the controller and easily trumps the creatures encroaching on your position. Phew, lucky there were two of us.

With the admittance of co-op functionality within the horror genre, it begs the question, is it possible to produce an authentic fear-driven experience while playing a game with two players? How scary can a dark room, narrow hallway, or eerie mansion be when you’ve got a geared-up teammate watching your back? 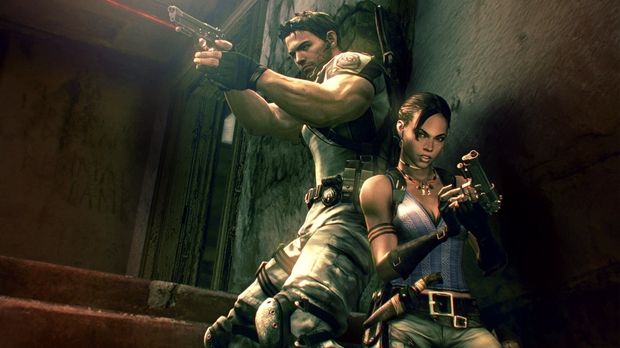 Many of the recent horror titles such as Resident Evil 6, Aliens: Colonial Marines, and Dead Space 3 have embraced the action-driven narrative, but adding co-op might just tip the scale in determining whether we’re left with a true horror game or just another third-person-shooter. Let’s take a trip down memory lane to explore how the videogames of old, the grandmasters of horror, were able to convey terror in the simplest of ways.

The titles that put the horror genre on the map, Resident Evil and Silent Hill just to name a few, carved a unique space within the videogame gamut. Without the use of high-def visuals or stellar controls, the early horror installments were able to successfully embody the atmosphere of trepidation. Fear was derived from the fact that the odds were not often in your favor. Fighting a deformed nightmare monster with a baseball bat almost always ended in getting your ass kicked. Run out of bullets? Kiss your sweet life goodbye.

Survival was the overarching sentiment, not guns-a-blazing battle. With a combination of fixed camera angles, few health packs, invulnerable enemies and ineffective weaponry, terror tactics of the past were brought to fruition by making the player as vulnerable as possible. It wasn’t about how many necromorphs or zombies you could kill, rather, how you could get from point A to point B without running into a giant monster that would instantly reduce you to a bloody pile of mush. Nowadays, it seems like people just like to shoot stuff. 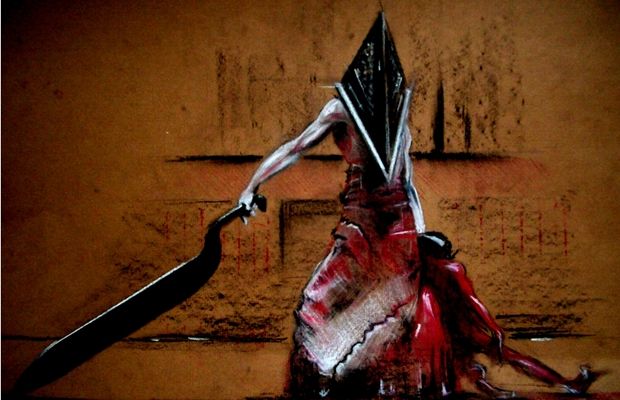 Gears of War creator Cliff Bleszinski shared similar concerns about the fate of the horror genre in his blog. Within the current gaming market, Bleszinski predicts that horror games will be unable to flourish; instead, he points to indie and PC titles as the next step for the genre. He states, “When we’re fully digital we’ll see more true horror games coming back. Look at Amnesia and Slenderman on PC.”

Action is one potential strike against the effectiveness of in-game apprehension, strike two and possibly the icing on the cake, is co-op. Gun battles and explosions are welcomed inclusions to any shooter, but it’s arguably difficult to maintain the same level of nail-biting suspense or edge-of-your-seat anxiety when you’re equipped with weapons galore and a buddy who is ready to lay any ferocious creatures to waste.

Dead Space 3 is the most recent title to deviate from its single-player, nightmare entrenched roots. With a friend, players are able to explore the frozen wasteland of Tau Volantis and the decrepit remnants of derelict space vessels together. While two heads are definitely better than one, two guns make all the difference. 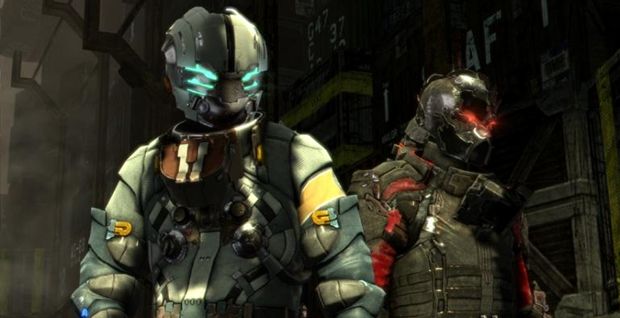 Taking on a horde of necromorphs with an added set of autonomous weaponry highlights each room as a tactician’s dream. Quelling waves of resistance is as easy as positioning your character relative to your squad mate to cover all avenues of attack. If an enemy unsuspectingly emerges from an overhead air duct, my partner has my back. While tag team monster annihilation is amazingly entertaining, the last thing I would describe the experience as, is frightful.

The shift within the genre from perseverance to action, from defense to offense, was one that reflected the popularization of shooters within the gaming landscape. Horror developers are forced to adapt, and what we are left with, is an attempt to maintain the same level of suspense captured during the golden age of scary gaming, while providing room for the mechanics that represent the current trends within the mainstream industry. The reality is, the vision of crafting an insanely scary experience is often lost when combined with multiplayer features, over-the-top action, and shooting elements.

The good news is, Dead Space 3 allows players to complete the campaign alone OR with a friend, so thrill-seekers have the option of pursuing the story in the scariest way possible. Unfortunately, minus a few jumps here and there, I haven’t found the two-player gameplay to be the least bit intimidating on a horror level. The co-op functionality enhances the playability of the game by welcoming a shared experience between two players, yet it adds nothing to make the title more suspenseful or daring besides adding a bit of character back story via co-op side missions.

This is not a discussion about whether Dead Space 3 is a good or bad game, even though I quite enjoyed it personally. It’s not a debate about which genre is better, action or horror. This article serves to ask a simple question, does combining action with the comforting appeal of 2-player support create an authentic horror experience?

What is your impression of the complicated relationship between co-op and horror? If you played Dead Space 3 with a friend, did you find the game to be as nerve-wracking as the previous installments? Sound off in the comments below.