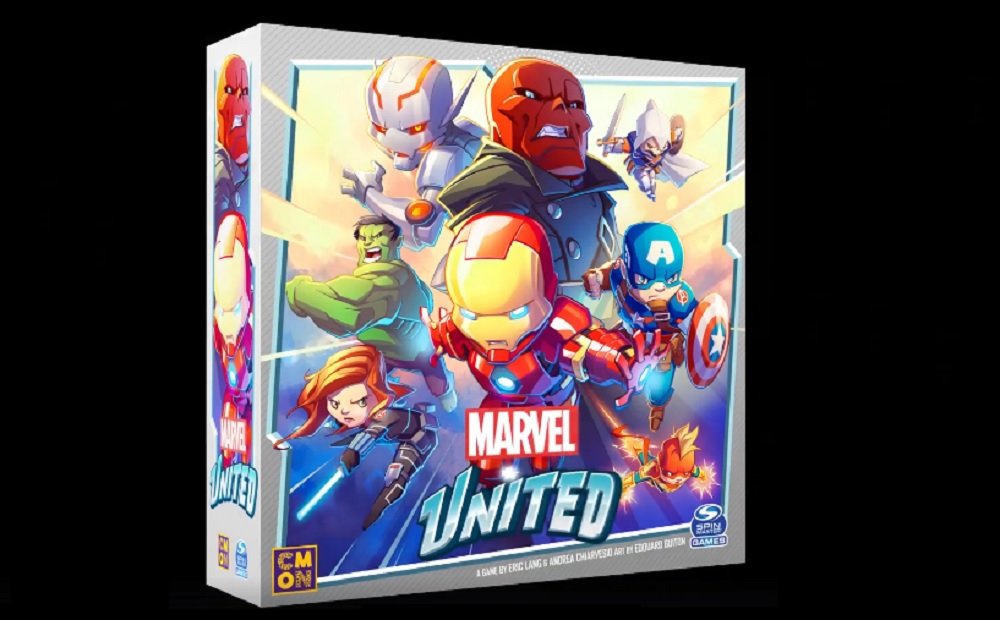 Board game manufacturer CMON – in collaboration with Spin Master Games – has announced an upcoming Kickstarter campaign for an all-new tabletop title: Marvel United.

Although  there are very few images or details pertaining to the comic book board game, a short trailer does gives us a look at some prototype playing pieces, including cute chibi manifestations of Marvel heroes such as Iron Man, Captain America, Captain Marvel, and Black Widow, alongside ruthless villains Ultron, The Taskmaster, and The Red Skull.

You can check out the trailer in the tweet below. Details of the Kickstarter campaign are expected to be announced at some point in the near future. Speculatively, it is unlikely we’ll see Marvel United hit the shelves until next year at the very least.

Heroes are those who in the face of danger choose to stand up and fight for what’s right. You too can be a hero and team up to save the day!
@spinmastergames and CMON are proud to present Marvel United, our next Kickstarter campaign – stay tuned for more information! #gamesquad pic.twitter.com/G6xpUQoozQ