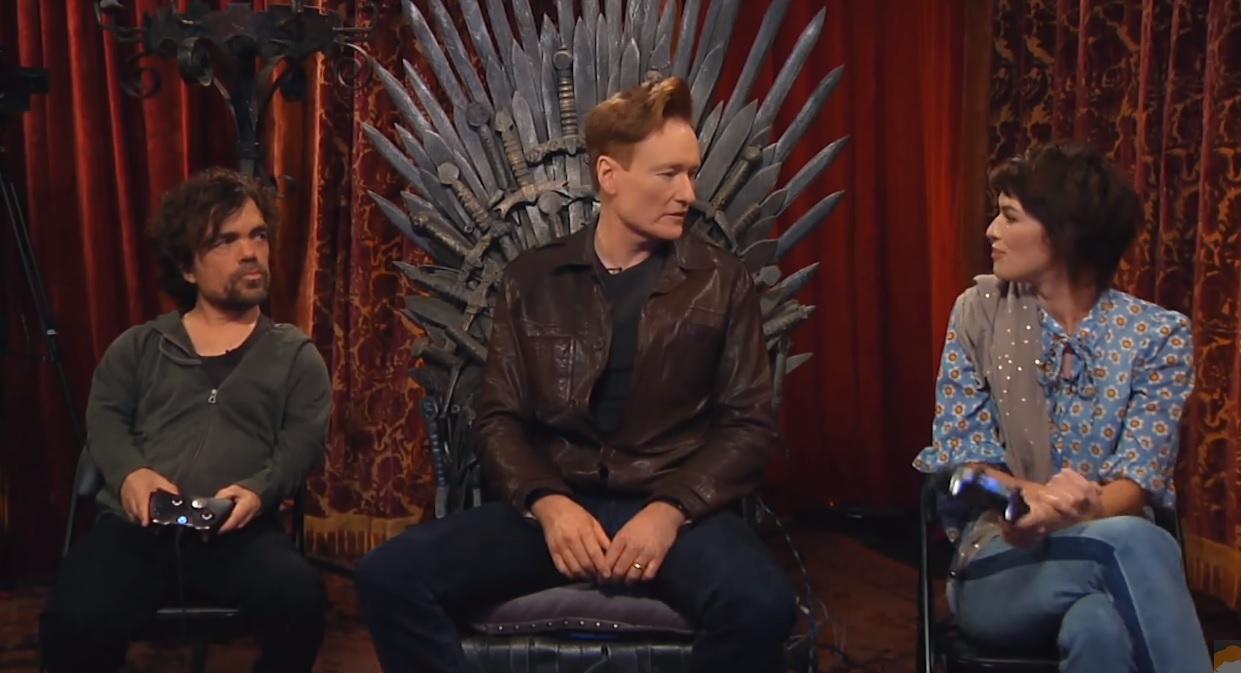 If there was ever a mash-up of gargantuan proportions — this is it. Overwatch, one of the most hyped games of the year, and Game of Thrones, one of the biggest shows on TV, clashed this week on Conan O’Brien’s Clueless Gamer segment. Given that the program has a good relationship with Activision already (featuring Call of Duty and Tony Hawk 5 in the past), it makes sense.

If you’re a fan of Conan you’ll probably enjoy it but it’s definitely not one of my favorites. Dinklage and Headey are as charming as always, but O’Brien, much like in the PewDiePie episode, never really connects with his guests in the way that he does with co-host Aaron Bleyaert.