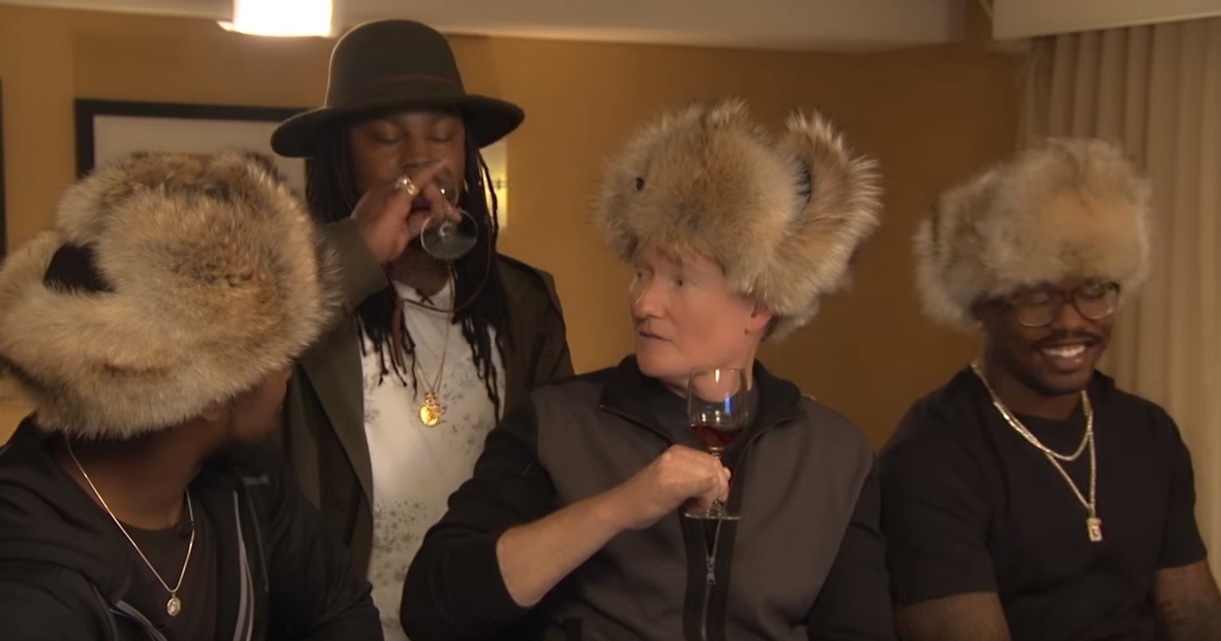 Conan O’Brien hasn’t had a Clueless Gamer video in a few months (that was Fallout 4 back in November), but he’s back to promote Doom, and have a fun time doing it. NFL players Josh Norman and Von Miller join his antics, and there’s plenty of hat action involved.

As for the game I’m not sure what to expect. I’m not even hopeful for the multiplayer component, but like recent Wolfenstein ventures, I’d be just happy with a good campaign.