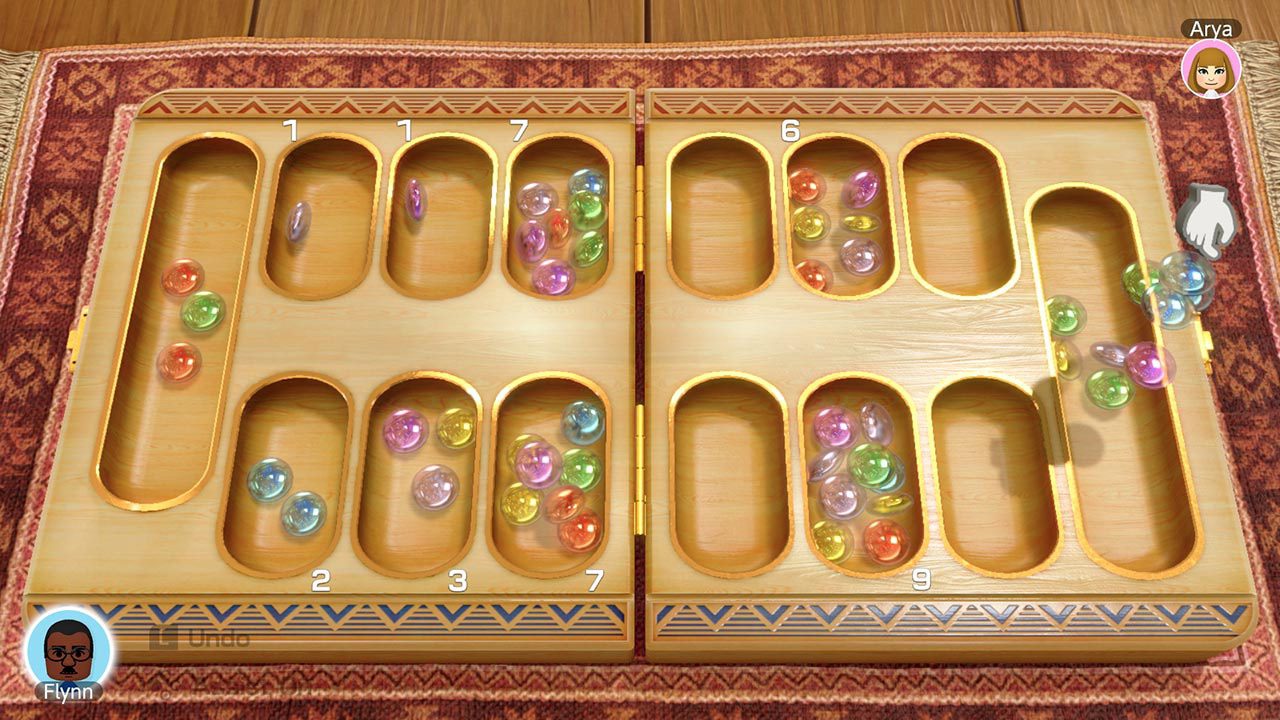 Anything is better than nothing (but I still want DLC)

Super Mario Party felt like a missed opportunity to anyone who hoped for even a smidgen of DLC, and I can’t shake the feeling that my beloved Clubhouse Games: 51 Worldwide Classics will probably have a similar fate. Outside of a launch-day update in early June, we haven’t seen any movement.

I briefly got my hopes up this week when an update – version 1.1.2 – started downloading. I should’ve known better. It’s not a precursor to new games, and it doesn’t add any quality-of-life features that folks have been asking for like expanded local multiplayer support for groups and Pro Controllers.

Instead, the July 28 update mainly deals with bug fixes (in Ludo, Mahjong, Renegade, and Texas Hold’em, among others) and strives to improve the “stability of synchronous communication when playing online.” The latter point is noteworthy, though – online play can be super shaky. It needs work.

The update also “raised the maximum Play Count for each game from 99 to 999.” I’ve definitely played more than a hundred rounds of Renegade in a misguided attempt to beat the Impossible AI. Stop me.

I’d gladly pay for more Clubhouse, but if it never materializes, I’ll still pop back in from time to time.