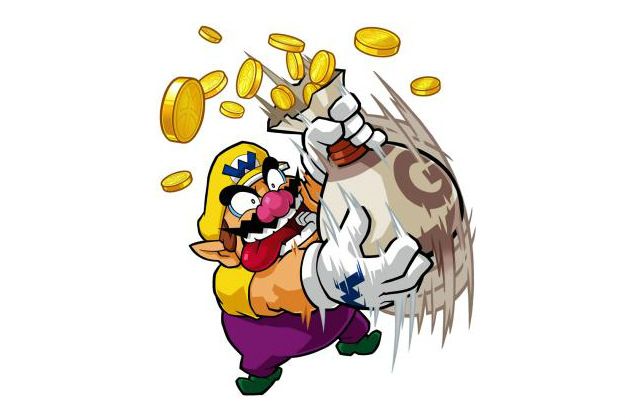 Go check it out

Club Nintendo is going away soon (on June 30 it will be completely dead), and the publisher seems to want to rid itself of all of its physical goods quickly. A bunch of items have been slashed in price to make way for a fire sale of sorts, including the expensive Majora’s Mask Messenger Bag that was 800 coins, and is now 500 — which I just picked up.

Check out the full list at the official site, and keep in mind that you can still likely wait until the last possible minute to buy out those digital rewards, but some of these physical goods may be sold out in the near future.