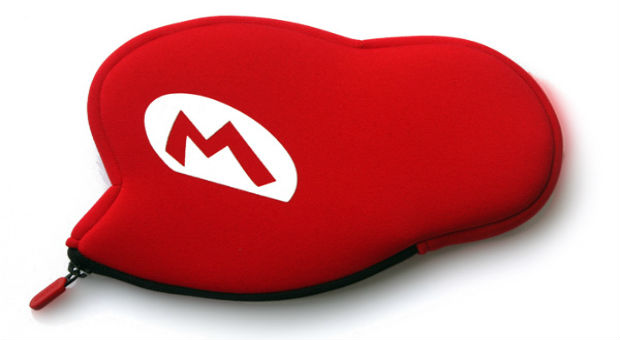 If you’ve been saving up your precious coins at Club Nintendo for some sweet physical rewards since the reward redemption area on the official Club Nintendo page was undergoing renovations, you’re in luck. The physical goodies are back, with awesome Mario and Luigi pouches, a Pikmin bag, and a Yoshi T-shirt.

Up for grabs are also downloadable titles Super Metroid, 3D Classics: Kirby’s Adventure, Brain Age Express: Arts and Letters, and Mario Kart 64. All of these games will be available until June 8, so if you see something you like and don’t have enough coins for a physical reward that’s worth your while, consider adding a new game to your backlog. Like I do. I just toss game after game onto it like I think there’s some magical stretch of 30 years where I’ll eventually have time for them all. That’s never going to happen.