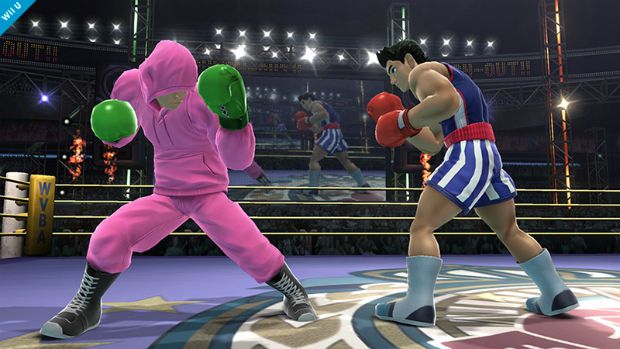 Club Nintendo is updating its stock with new Super Smash Bros. posters. The set of three includes art that depicts Animal Crossing, Mario Galaxy, and Kid Icarus settings, with various characters in tow. The Galaxy one is easily my favorite.