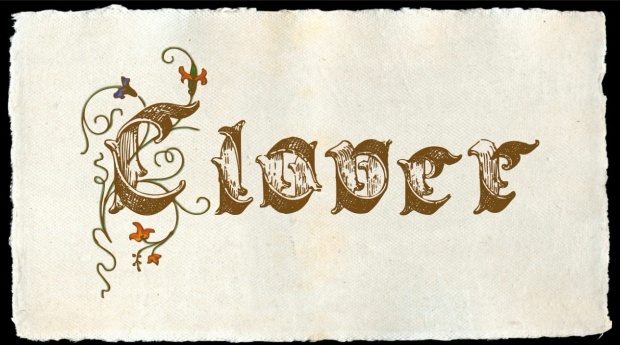 It’s hard not to look at a game like Clover and be immediately reminded of indie darling Braid. That’s far from a bad comparison to make, as Braid left a lasting impression on many a gamer who played it, but Clover‘s introspective music and lovingly hand-drawn look immediately remind you of a breed of game that has the courage to be very different.

Coming out for Xbox Live this May from Binary Tweed, Colver is described as a “political platform puzzler”, which definitely piques my curiousity. You can watch a trailer for the game after the jump, which asks at the end “What do you choose to believe?”A thoughtful game, indeed. I can’t wait to see more of it.

Deejay from Binary Tweed remarks on their dev blog about the maddening process of being approved for XBLA and shares some thoughts about XNA framework. You may find that an interesting read, especially if you are developing in hopes of getting your game out there in the future. I’ll be keeping a close eye on this one, and will bring more news your way as soon as I hear it, but even from the little I’ve seen, I think Clover just became one of my most-anticipated downloadable titles of 2009. Stay tuned for more.