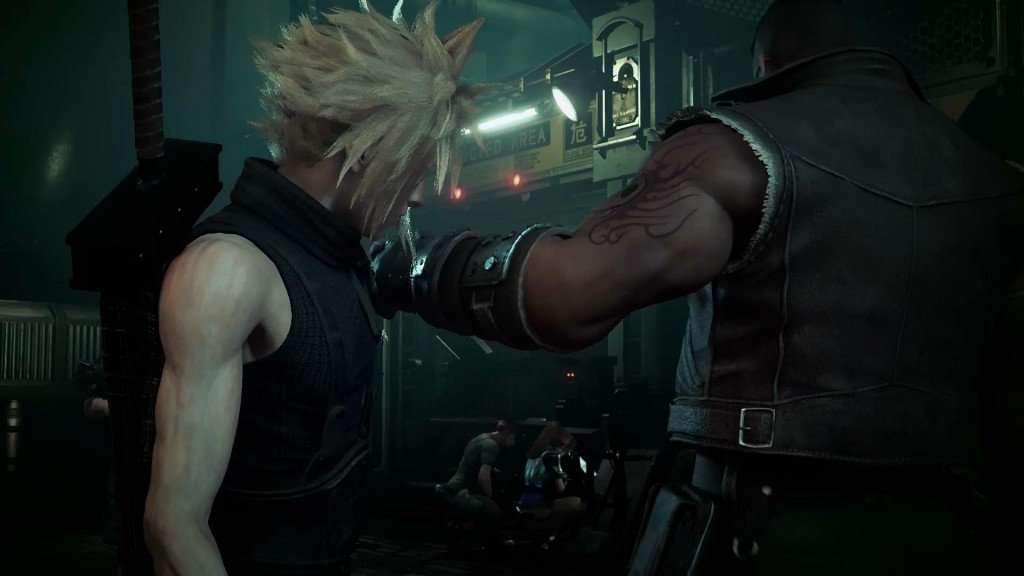 Remember Steve Burton? In addition to being a daytime TV star he also happens to voice Cloud Strife in basically everything, from Kingdom Hearts, to Advent Children, to Dissidia.

Well he’s getting back into the booth so to speak, as he recently announced that he was doing some voice work for Cloud once again. Many speculate that it’s for Final Fantasy VII Remake, because after all, he’d only need to do a little bit of work for each individual chapter of the game when they need him, but there’s also a small chance that he’s recording lines for a console release of Dissidia: Final Fantasy arcade.

Either way Square Enix has been committed to him for roughly the past 15 years, which is pretty impressive.