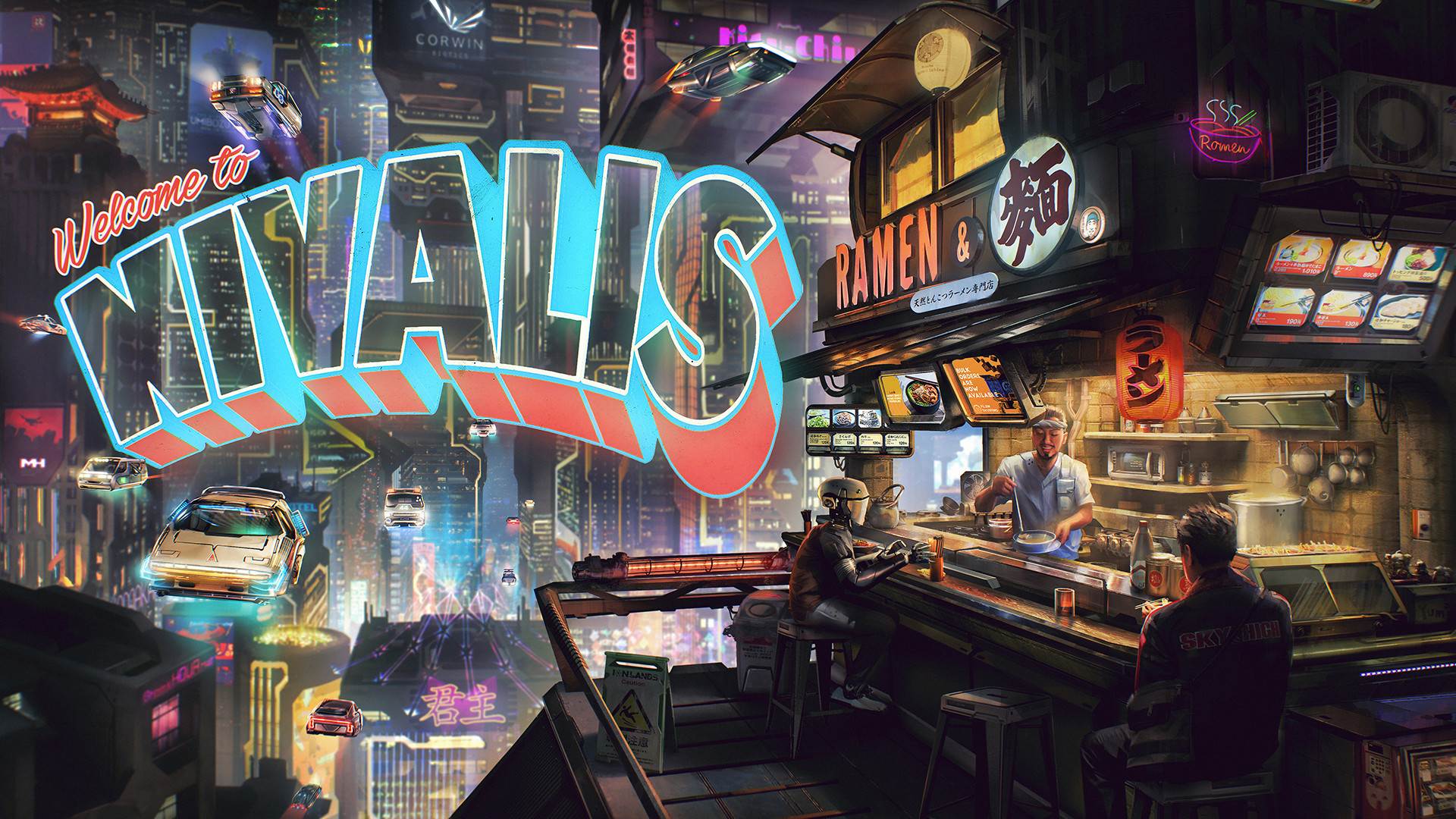 A slice of cyberpunk life

Today, developer Ion Lands launched DLC for its cyberpunk taxi game Cloudpunk. Dubbed City of Ghosts, it’s the size of a sequel, according to Ion Lands. And what’s more, it’s not all the developer has planned for the world of Cloudpunk.

City of Ghosts sees players return to the city of Nivalis, continuing the story of Rania and Camus. There are two viewpoints, swapping between Rania and deadbeat gambler Hayse, as well as new features like street racing and vehicle customization.

Alongside the launch of City of Ghosts, Ion Lands also launched a store page for Nivalis, a slice-of-life sim set in the same world as Cloudpunk. Taking place in the city of Nivalis, you choose how to spend your time: grow your business, hang out with characters, and decorate your home, or blow it all off to go fishing.

There’s no release date or window set just yet, only a Steam page. It’s nice to see that Ion Lands is finding more ways to explore this world, though. Cloudpunk was a pretty alright little experience that I’ve heard folks talk about for a while, and an experience that’s just about running a shop and living your life in a cybernetic future? I’m intrigued.