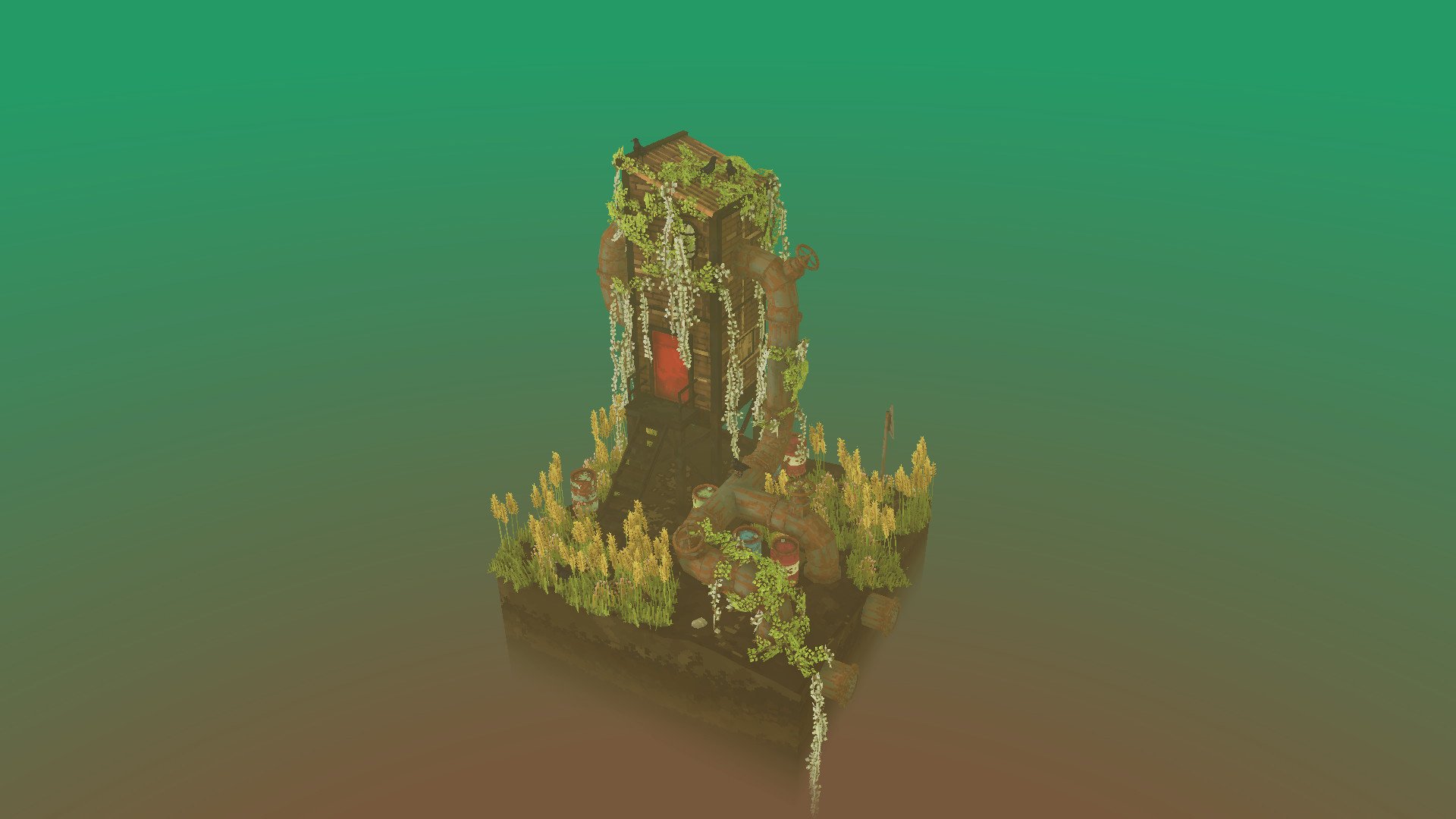 From the developer of Kingdom

Kingdom and Kingdom: New Lands developer Noio is onto something special with Cloud Gardens, a relaxing simulation game about planting seeds so nature can overtake “lo-fi scenes of urban decay.”

I was on board with that one-sentence pitch, but Cloud Gardens goes deeper – there’s a bit of motivational structure for players who don’t just want to creatively unwind. Outside of a care-free sandbox mode, there are six “campaign”-like chapters “where the task is to strike a balance between nature and the manufactured by covering each scene with salvaged objects and lush vegetation.”

“As you overgrow the objects, a meter fills to show your progress,” says Noio. “You are given objects to expand the scene. These objects contribute energy to the growing of plants, but you will also have to cover them in foliage to complete the stage, striking a balance between nature and the manufactured.”

It’s beautiful and thoughtful and I badly want to play it. I appreciate that there’s more substance to the game than just dropping seeds and watching them take root (which would’ve been fine). Even without that concept, I’d still want to mess around with these dioramas. The low-poly look is enticing.

Cloud Gardens will be on Steam Early Access for “about three months” and it’s launching on September 9. If you’re captivated by this sort of soothing game design, you should also look into Townscaper.