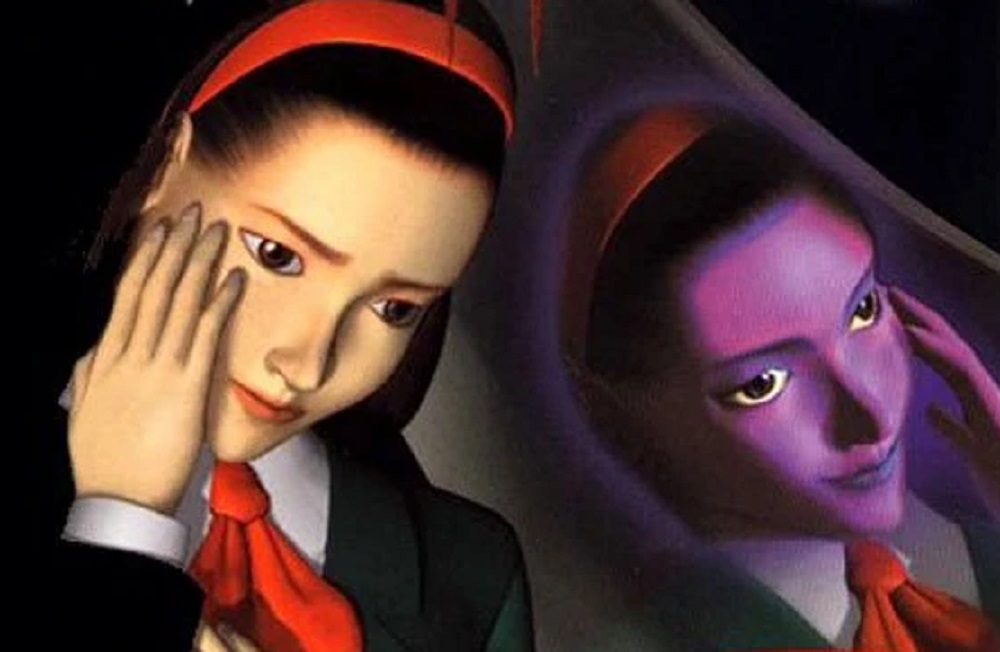 In what might be perhaps the single most niche emporium ever established, Japan will be getting a “pop-up shop” entirely devoted to the cult franchise Clock Tower. Situated in “The Akihabara Container” in Tokyo, the store will offer up a variety of exclusive goodies pertaining to the Gothic survival horror series.

The Clock Tower faithful can visit the location from November 3, rolling out fistfuls of Yen in order to bag merchandise based upon the original Clock Tower (1995) and its sequel Clock Tower 2: The Struggle Within (1998). Up for grabs will be mugs, keychains, wall scrolls, clothing apparel, standees, posters, and more, with the piece de resistance being an old-school alarm clock that plays the game’s title theme!

Check out the goodies in the flyer below, courtesy of Famitsu and Siliconera. 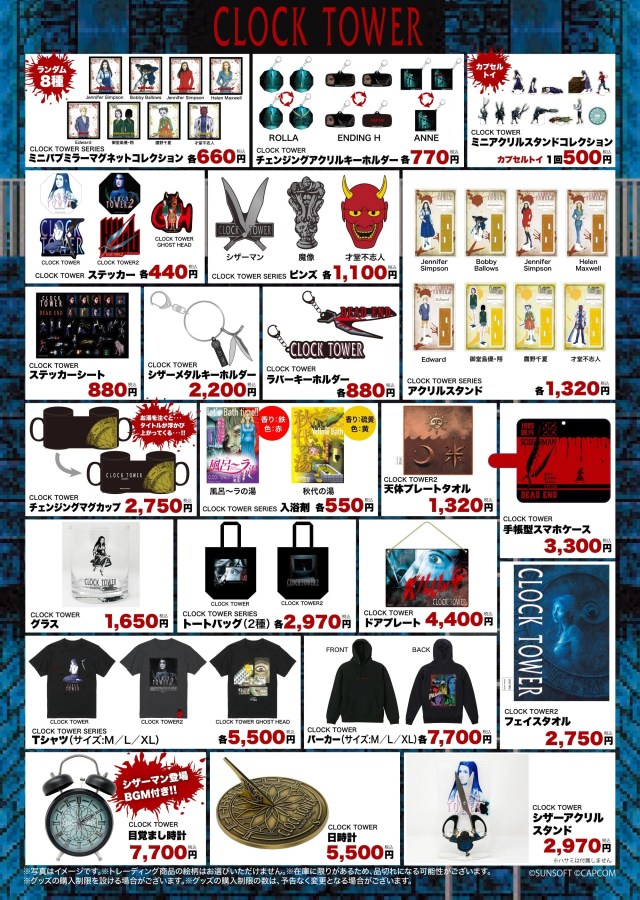 The Clock Tower series combines classic point-and-click gameplay with the survival horror tropes of the mid-’90s, as protagonists pick their way through creepy locations in an effort to stay one step ahead of the terrifying killer “Scissorman”. Inspired by Dario Argento’s bug-filled 1985 flick, Phenomena, the Clock Tower games are praised for their mood, classic visuals, and unnerving atmosphere, but the series as a whole has always been hampered by slow, and in some cases archaic, gameplay mechanics. Regardless, they have found their own dedicated following — as all horror franchises tend to do.

Regardless, it’s incredibly quirky to see an entire store devoted to its presence, and I’m sure fans will make sure they grab a hold of as many goodies as possible before the doors close for good at the end of the month. The Clock Tower store is situated in The Akihabara Container in Tokyo, Japan, and will operate from November 3 — November 29.